Going Beyond Personal Hygiene: More Innovation Is The Need Of The Hour For India’s Femtech Startups

Going Beyond Personal Hygiene: More Innovation Is The Need Of The Hour For India’s Femtech Startups 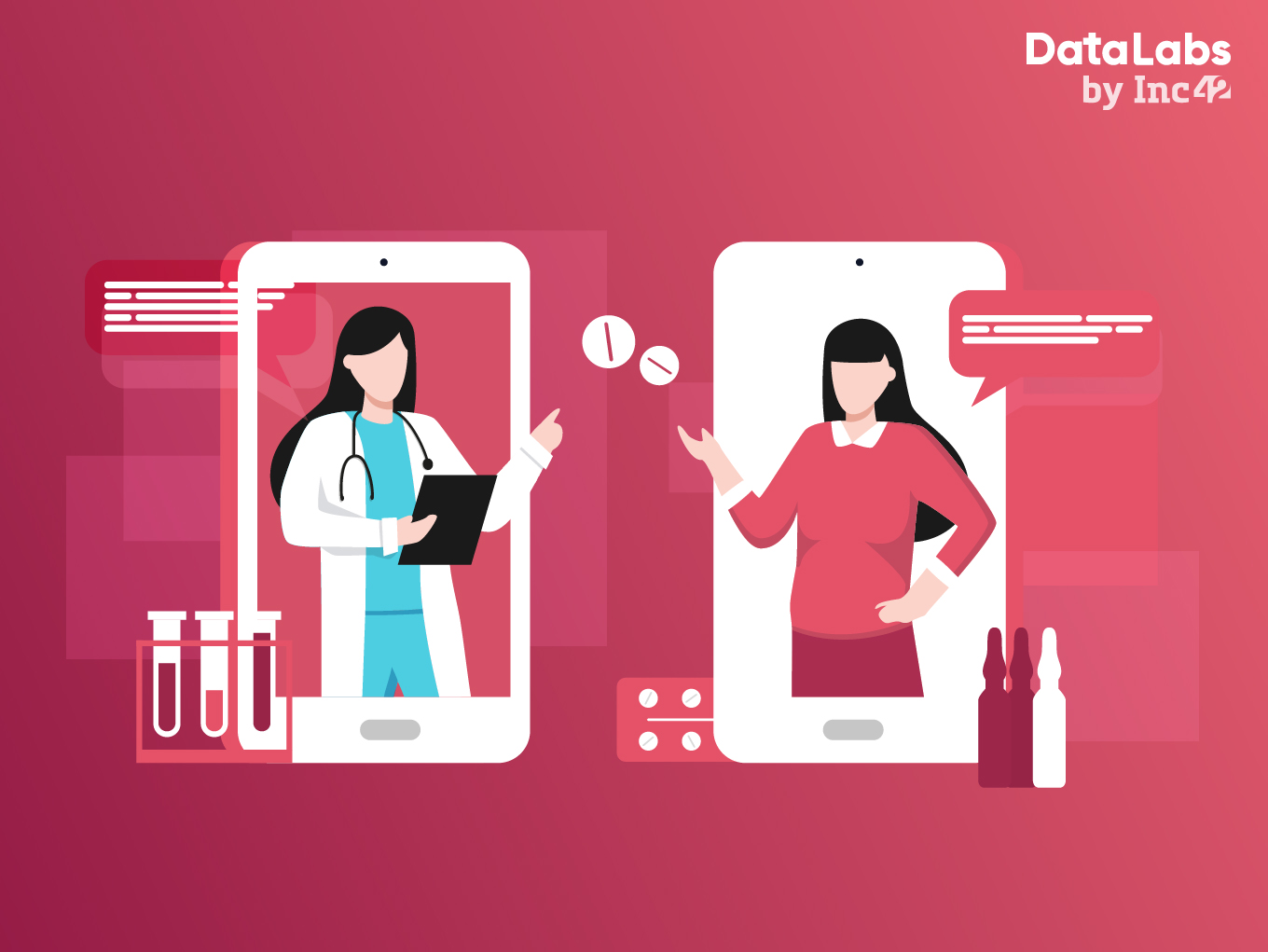 Tech platforms have yet to fully address problems such as pre/post-natal care, mental depression etc.

When it comes to equal rights and equal access to services, Indian women have been fighting an uphill battle for millennia. And despite the influence of technology in improving the way of life for women in the country, these developments affect only a fraction of the female population in India.

Although efforts have been made by consecutive governments to establish gender equality, traces of patriarchy in modern Indian society are still evident. As per the 2018 Economic Survey of India, the ‘son-meta preference’, where couples have multiple children till they have a male child, is still a prevalent factor in Indian society. As per the report, this habit has created 21 Mn “unwanted” females in India ranging in the age group of (0 – 21) years. Not only is this pushing back the efforts made by generations in bringing equal rights to women, but it’s also harming the positive impact that technology has had.

In fact, women’s issues have long been considered to be taboo subjects and public debate around these topics has been highly censored. The resistance towards the discussion of these issues in the public sphere has a negative impact on the overall state of women healthcare in India. For instance, in the context of menstrual hygiene, nearly 88% of the women in India still use unsanitised cloth, sawdust and other materials, instead of sanitary napkins.

The female life expectancy at birth for India (70 years) is 6% lower than the world average (74) and 11% lower in comparison to China’s (78 years). Since 2007, the female life expectancy at birth in India has surged over by 6% in 2017, this is the second-highest growth among the BRICS countries, but still below the combined average of BRICS (7%). Over the years a number of steps have been taken by both public and private entities in the country to improve the healthcare facilities for women.

The advent of women hygiene products (like Peesafe, Peebuddy, and a plethora of low-cost sanitary brands) in the Indian FMCG domain has paved the way for more business opportunities, as the success of these products in the market is already indicating investor confidence towards the budding personal women healthcare market segment in India. In addition, the government’s proactive approach towards the issue of personal hygiene among women indicates a high probability of private-public partnerships which could be very beneficial for moving products and services from startups to this audience.

But before we look at how startups and technology are impacting women hygiene in India, it’s necessary to understand the paucity of innovation in the healthcare sector, which is dominated by epharmacies and telemedicine options, rather than actual technological intervention to solve healthcare challenges at a deeper level. Naturally, with such a narrow focus for the sector, healthtech startups that focus and innovate to improve female hygiene and women healthcare is an even smaller niche.

State Of Women Healthcare In India

Going by the statistics, one in every 22 women in urban India is likely to develop breast cancer in her lifetime. In the case of the rural region the ratio 1:60. In the context of deaths by cancer, breast cancer accounted for 11% (87K) of the total 784,821 recorded cancer-related deaths in India (2018).

The picture of feature healthcare presented in this section shows that the challenges around access are far beyond the issues of menstrual hygiene.

The state of healthcare and hygiene for women in urban areas is far better in comparison to the rural regions, thanks to easier access to vital information through the internet and other discussion forums, along with quality healthcare institutions and infrastructure. Additionally, women-focussed startups which are commonly referred to as femtech startups are changing the dynamics of woman healthcare in India (at least in the urban context).

As per DataLabs by Inc42 research, a total of over $123 Mn has been raised by femtech startups across 18+ funding deals since 2014. The estimated revenue range for these companies between $1 Mn and $10 Mn.

The India Opportunity For Femtech Startups

But the gaps in female healthcare and hygiene also lead to other issues such as lack of economic inclusion. As per World Bank estimates the contribution of Indian women to the GDP is a mere 17% which is way below the world average. In addition to this, the labour force participation rate in India (22%) is the lowest among the BRICS members.

The lagging contribution of female contribution can be attributed to the high drop out rate of females from the education system in comparison to their male counterparts, which can further be linked to lack of adequate infrastructures such as separate toilet facilities, and availability of sanitary napkins at schools and other education around hygiene and health issues

Startups such as Bengaluru-based NIRAMAI Health Analytix have raised venture capital funding to scale artificial intelligence (AI)-driven solutions that help detect cancer and growth abnormalities in women. Founded by Dr Geetha Manjunath and Nidhi Mathur, Niramai’s chief healthtech solution is called Thermalytix and is being used to detect breast cancer by hospitals. The solution can also be used to detect several other types of cancer and diseases.

For human doctors, interpreting thermal medical images can be very time-consuming and each image has about four lakh colour points for every person. The use of AI helps provide more capability of configuration for an accurate analysis of thermography, with over 90% accuracy in results. According to reports, 95% of breast cancer is curable if detected early. Yet 76K women die in India alone, and more than 700K globally, every year.

Another startup that’s focussing on menstrual hygiene is LightBox Venture Fund-backed Nua, which is working on a community-driven model to spread awareness. Unlike other biodegradable sanitary pad brands such as Carmesi, Heyday and Saathi, Nua doesn’t offer a unique product, even though it looks and feels superior to generic sanitary pads. But it has been able to build a safe space for women to openly express their concerns around reproductive and sexual wellness online.

With the rise of social media, community-building has become an essential part of connecting with potential customers online. But in the market of women’s wellness and hygiene products traditional marketing has had more misses than hits when it comes to addressing concerns over menstruation.

In order to increase female participation in the Indian economy, optimal attention towards female healthcare awareness is required, and this has to be done in a sensitive manner. The prevalence of tech startups — such as Sheroes, a digital platform where women can discuss freely their opinions and problems with other and PeeSafe, which reduces the risk of infection among women using public toilets — can open the possibility of higher female participation in the economy. But the urgent need is to spread this innovation beyond a few categories and into the rural areas.

In terms of areas of innovations, femtech startups need to focus beyond menstrual hygiene and disease detection and venture into pre and post-natal care, pregnancy care, issues such as depression and menopause. These are real challenges that can be solved or at least brought into the mainstream for discussion through the use of technology.

While improving access to healthcare will not only benefit the female population, tech startups have taken the first step. But the next phase for femtech companies would involve tackling other aspects around healthcare, security, social stigma and more to solve the issue of equal access to facilities and services for women.