The Ecosystem Builders: An Exhaustive List Of Accelerators And Incubators In Indonesia

The Ecosystem Builders: An Exhaustive List Of Accelerators And Incubators In Indonesia 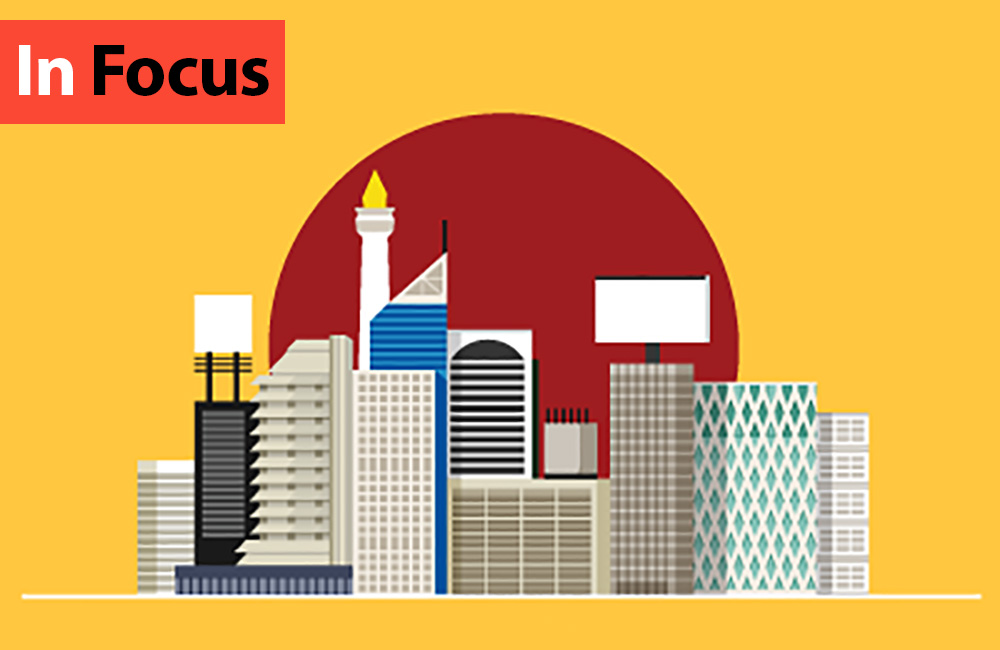 Top 20 Incubators And Accelerators In Indonesia

We have established in our last three articles that it’s a great time to be a startup in Indonesia. The archipelago startup goldmine has all the push factors needed to develop a booming entrepreneurial ecosystem, including investors, penetration of technology, economic conditions, and more than $336 Mn pumped in startups in 2016.

Next in our series exploring the Indonesian startup ecosystem, we are covering the ecosystem builders, i.e, incubators and accelerators. They are the organisations meant to support startups by providing engagement with mentors and industry leaders, physical space and in some cases, even funding. Therefore, they occupy a central space in today’s evolving digital economy.

Startup incubators are essentially organisations that promote the speedy growth and success of startups, MSMEs, and early-stage companies. They provide a foray of services including capital, connections with angel investors, State Governments, economic coalitions, and others.

Accelerators accelerate the speed of your business – in most cases an existing business or an idea. The programmes are short and intense lasting anywhere from three months to a year. They help you hone your idea and build it out.

Here’s a comprehensive list of the most important incubators and accelerators in the Southeast Asia’s fastest emerging market’s business space:

The incubator was founded as a joint venture between Rebright Partners, a Japanese incubator and Corfina Group, an Indonesian financial group.

Global Entrepreneurship Program Indonesia (GEPI) is a private non-profit organisation that aims to support early-stage entrepreneurship in Indonesia through its incubation and angel investment.

It offers a digital incubation programme that aims to provide remote entrepreneurship assistance with varying modules the startups can choose from, as per their evolving needs.

Duration of Each Batch: 12 months

Business Incubator Primakara receives operational support from the agency for the Assessment and Application of Technology (BPPT). In addition, the incubator has also been cooperating with various communities, such as Gamedev and Vali for fund support.

Investment Structure: It does not provide funding.

BINUS Startup Accelerator is a series of pitching-mentorship programmes for BINUSIAN active students in pursuing entrepreneurial spirit and experiences to potentially scale their business in the market. Through an open application process, students who apply to the BINUS Startup Accelerator will get several advantages such as free training and enhancement programmes for every role, access to office facilities, series of company building activities, and go-to-market support. At the end of the programme, a Demo Day will be held for the startups to meet and pitch in front of the investors.

Investment Structure: Seed investment of $1,600. As per their official website, the investment can go upto $6,400. The university has yet to finalise the amount of shares it plans to keep from each participating startup.

Duration of Each Batch: 12 weeks

KLN Play gives strategic support such as awareness, traffic, technological support, and connections with stakeholders to its incubatee startups. KLN Play aims to not only become loyal supporters of the startup, but also hopes to become an investor in them.

Merah Putih Inc. is a startup creator, an incubator, and an early-stage investor that mainly focusses on digital ventures and provides funding and support to incubatee startups.

Initially a VC firm, Grupara introduced its incubation facility in 2012. Other than Seed investment, the incubator also provides startups with office space which is based in Fatmawati, Jakarta Selatan, business supports, mentorships as well as a follow-up funding round.

Investment Structure: The incubator provides Seed stage investment ranging from $10,000 to $50,000, but may differ in some special occasions.

It is an incubator and venture capital firm in Indonesia. Ideosource provides equity finance to support a solid capital base for future growth to potential companies, and acting as business partner.

Investment Structure: Undisclosed Seed and early-stage investment that can vary with startups.

Startup accelerators have now become fixtures of the tech community. They boost a venture with resources such as mentorship, capital support, and in some cases, coworking spaces as well. Indonesia’s growing entrepreneurial community has been fostered by accelerators and many startups have emerged as fast growing players from these institutions.

Start Surabaya is an initiative from Kibar, Spazio, Suara Surabaya FM, Enciety, and supported by the City Government of Surabaya. It aims to build a creative industry ecosystem which is supported by the six stakeholders: government, media, academicians, community, industry, and technology.

Duration of Each Batch: 12 weeks

Investment Structure: It does not offer investment support.

Duration of Each Batch: Four months

Ideabox is an award-winning, early-stage tech accelerator based in Jakarta. The programme works closely with Indosat and Ooredoo Group opening market access to Southeast Asia, Middle East & Africa. The team consists of entrepreneurs & experts, who claim to work closely with the founders to drive growth, assisting in product & go-to-market strategy, team building and others as needed. It also offers a coworking space -Kejora.

Duration of Each Batch: Four months

It is an accelerator based in Indonesia that offers pre-Seed funding, AWS business support and coworking spaces across the country.

Investment Structure: A micro-investment of US$5,000 in cash along with other benefits, such as free access to Amazon Web Services.

Duration of Each Batch: Three months

It is a joint venture between US-based venture capital firm Fenox and the Japanese IT company Infocom. As per its website, GnB will groom early-stage startups through mentorship and access to facilities and funding opportunities.

Duration of Each Batch: Three months with a batch of six startups.

Investment Structure: Up to $50K in equity-free funding.

Duration of Each Batch: Two weeks of training in California, followed by a remote mentorship for six months.

FasterCapital is an accelerator based in Dubai and has partnered with local startup ecosystems in Indonesia including Eri Taruna and Itho Suryoputro.

Launched In: 2010 in Indonesia

Investment Structure: Varying rounds of funding throughout the year.

Number of Batches Graduated: It does not follow a batch system.

If you are a budding entrepreneur looking to explore business opportunities in Indonesia, then these support systems will be your go to places to start your venture.