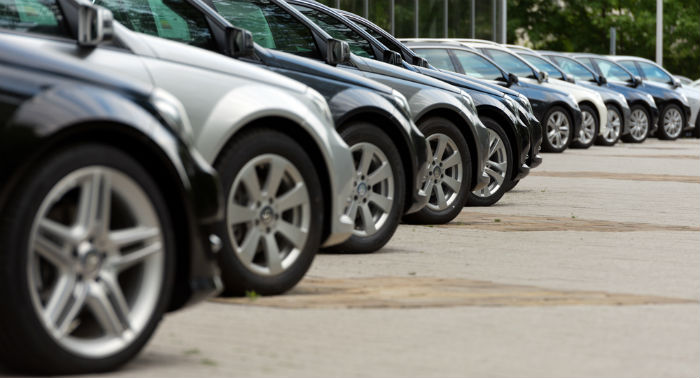 Bangalore-based self-drive car rental venture Zoomcar has raised an undisclosed amount in a new funding round. The round has been joined by few new undisclosed investors along with the participation from its existing investors such as Sequoia Capital and other, confirms CEO & Co-founder Greg Moran.

According to a recent report by ET, Zoomcar has raised about $5 Mn i.e. INR 31 Cr. in this round of funding, however, Greg Moran who founded Zoomcar with David Back, has called the information shared by ET as totally erroneous. He told, “We have raised new funding led by insiders and some new investors however we’re not disclosing the funding amount at this time.”

Also in a recent development, David Back, the Co-founder of Zoomcar has moved out of his day to day role with the company, as confirmed by Moran.

Since its operations in India from February 2013, Zoomcar has raised approximately $11 Mn in funding in the past two and a half years.

Investors: Sequoia Capital, Mohandas Pai, Abhay Jain of the Manipal Group and others.

Founded in 2013 by David Back and Greg Moran, Zoomcar is India’s first 100% self-drive focused car rental company. It offers a membership-based service that allows individuals to rent vehicles on hourly or daily basis. The model used by Zoomcar is a bit similar to what Zipcar in the US does.

Zoomcar currently has 1100 cars and is operational in Bangalore, Pune, NCR, Hyderabad, Mumbai and Chennai.