Zomato’s Deepinder Goyal On The Math Behind Uber Eats Acquisition

Zomato’s Deepinder Goyal On The Math Behind Uber Eats Acquisition

With this, Uber also got 10% stake in Zomato 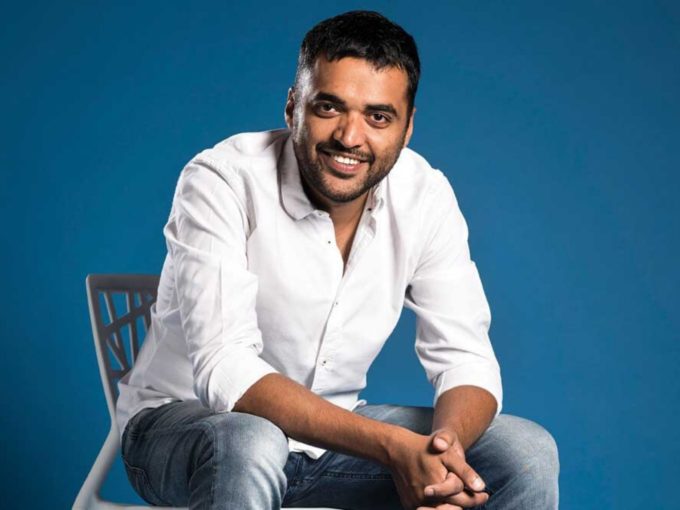 After cab-hailing giant Uber sold off its loss-making Uber Eats food delivery business in India to Zomato for $350 Mn, many observers have called it a bad deal for Zomato. Putting an end to it all, Zomato’s CEO and cofounder Deepinder Goyal said that the deal was a strategic investment to grow in cities, where Zomato didn’t have a strong market presence yet.

In an interview seen in the print version of ET, Goyal specified that it’s not about acquiring the third biggest player in the market, but about acquiring a business that holds the first or the second spot in many southern Indian cities.

“The idea is to only improve the quality of our business and Uber Eats was a step in that direction. It was not about buying a number three player, but buying a number one or number two is some cities where we were lagging behind,” Goyal said.

With this deal, Zomato is expecting to get 80% of Uber Eats’ business. Goyal said it would represent a 20% rise in monthly active users and 25% more orders. In reference to giving away 10% stake in Zomato to Uber as a part of the deal, Goyal replied that if the company had to give away 10% of its business to gain 20%, then it’s a “win-win” deal.

Besides this, Zomato will also be onboarding Uber Eats’ 500 exclusive restaurants, mostly from southern India, to tackle the surge in users it is expecting to get. Goyal had also specified that Zomato will introduce a different contract for restaurants, while Uber Eats’ contract will get transferred, but the new ones will need to be signed as well.

Uber Eats’ acquisition has helped Zomato become the largest player in the food delivery market. Even though, Uber Eats was at a distant third spot, it has given Zomato enough leverage over its archrival Swiggy.

Interestingly, Swiggy was also a contender to buy Uber Eats in India. Last year in February, Uber and Swiggy were in advanced talks, but the deal fell apart due to differences in valuation and other legal and taxation issues. Later, Uber had reached out to Amazon as well, which is looking to set up its food delivery business in India.

Goyal said that Zomato’s average order value is higher than competition’s and the discounts are lower as well. Therefore, he believed that Zomato’s business is better placed in terms of these metrics than Swiggy. Elaborating on the buyout, he said, “It was a competitive process, but we offered a price that was right for us. Uber, too, would have assessed which stock they should buy, and they took a strategic call on which company would give them more value.”