Zomato, Swiggy To Show Proof Of The Pudding As FSSAI Reviews Delisting Progress From October

Zomato, Swiggy To Show Proof Of The Pudding As FSSAI Reviews Delisting Progress From October

In July, the regulator had directed the platforms to remove food business operators without FSSAI licence 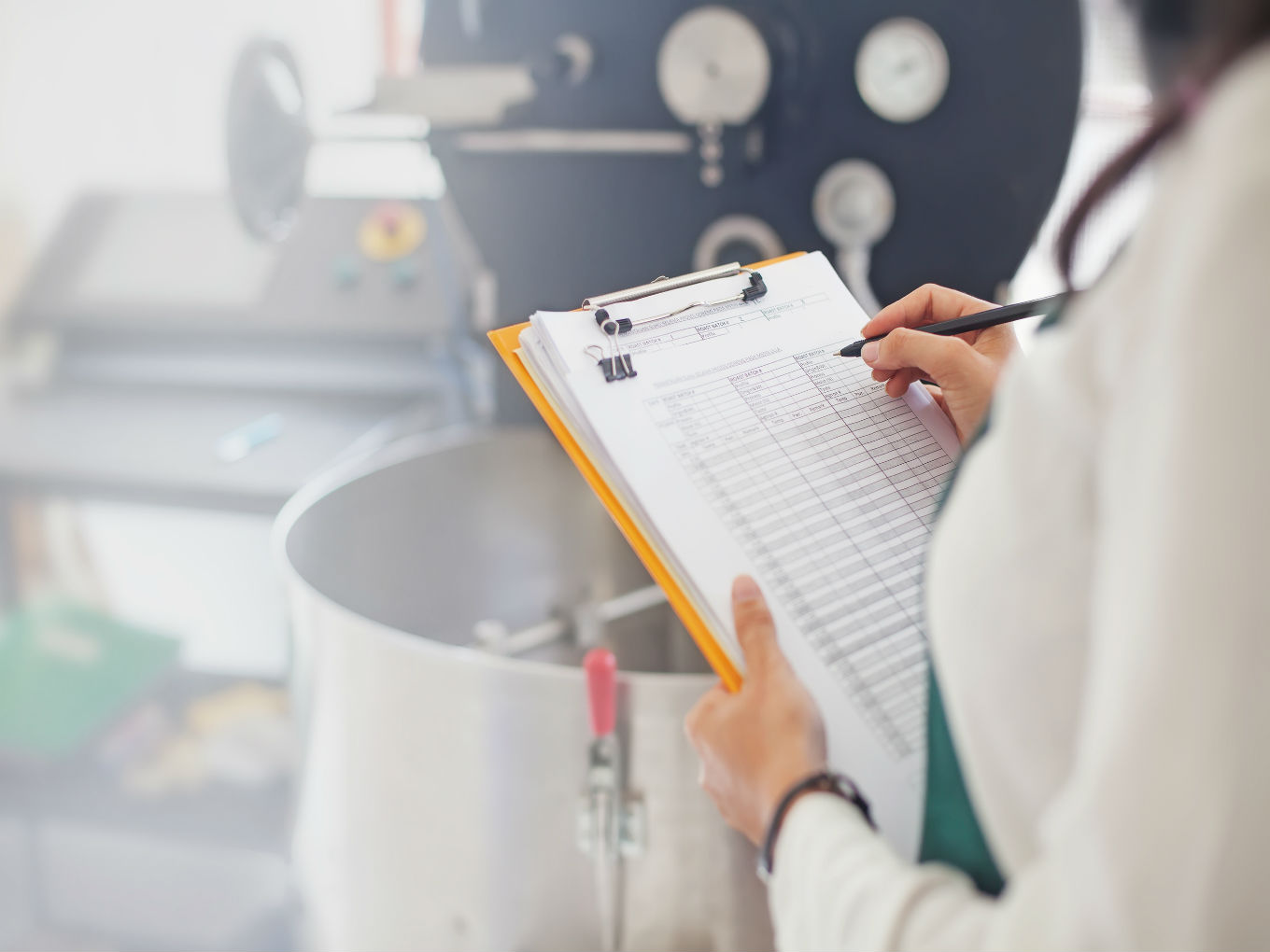 Food Safety and Standards Authority of India (FSSAI), the food safety regulator of the country, will start reviewing the progress made by online food delivery platforms, including Zomato and Swiggy, in delisting non-licensed restaurants and catering establishments in the first week of October.

In July this year, the FSSAI had directed 10 online food delivery platforms to debar food business operators (FBOs) that don’t have a license obtained from the regulator. The FSSAI issued the directive after receiving several complaints related to sub-standard food being supplied by food businesses listed on these platforms.

Earlier this month, restaurant search and discovery service Zomato announced that it plans to delist hundreds of restaurants that are not compliant with the regulations set by the FSSAI. It also said it was partnering with the FSSAI to take strict action against such FBOs in the interest of public health.

Zomato added that it has removed FBOs that haven’t been able to furnish an FSSAI license from its platform. The foodtech company also said that these restaurants would be re-listed once they furnish their licenses. Zomato also launched its Food Hygiene Ratings in 2017 with a view to educate its customers about the hygiene condition of restaurants.

The FSSAI license for ecommerce food business operators was mandated by the operator last year in order to address concerns on food safety raised by customers.

According to a recent RedSeer Consulting report, the number of daily orders from online food delivery platforms reported a 15% growth on a quarterly basis from January to September 2017. The report also predicted that the Indian foodtech sector is set to grow at a similar pace in 2018 as well.

[The development was reported by ETRetail]