The Goods and Services Tax (GST) tweaks, that come into effect only 3 months from now, have left Zomato, Swiggy concerned over the way the tax system would work, as it would mean a jump in their total cost

Instead of collecting GST from restaurants, food aggregators Zomato, Swiggy will collect it (5% GST) directly from the customers at the point of delivery, with the government claiming there won't be much difference in the customers’ bills

In the current GST regime, restaurants have been able to claim Input Tax Credit (ITC) when they pay GST to restaurant aggregators, but no provision has been specified under the new bill, concerning restaurants as well as aggregators 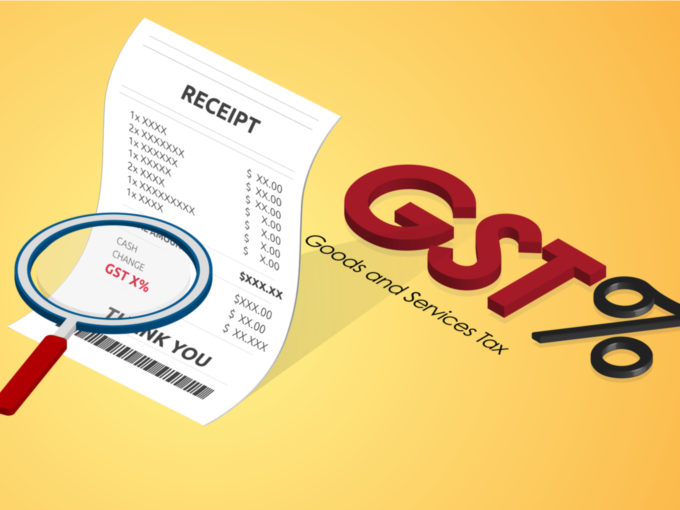 The Goods and Services Tax (GST) council, in its 45th meeting recently, underlined that food aggregator apps such as Zomato and Swiggy will collect the tax at the final point of delivery and will pay GST on restaurant services. This implies that Zomato, Swiggy and other food aggregators will be liable to pay the 5% GST rate, collected from the customers, from January 1, 2022.

“There is no new tax,” revenue secretary Tarun Bajaj had said in a statement. “Suppose you order food from the aggregator. Now, the restaurant is paying taxes, but we found some restaurants were not paying [taxes]. We are now saying that if you order, the aggregator will collect from the consumer and pay to the authorities instead of the restaurant doing this,” he added.

While the revenue secretary as well Union Finance Minister Nirmala Sitharaman stated that the bill proposes no change, the tax tweaks, that come into effect only 3 months from now, have left Zomato, Swiggy concerned over the way the tax system would work, as it would mean a jump in their total cost.

The Concern Over Double Taxation

In the current GST regime, restaurants have been able to claim Input Tax Credit (ITC) when they pay GST to restaurant aggregators. ITC is the benefit all GST payers receive to avoid double taxation. In simpler terms, if A pays a GST amount of INR 10 to B, and B pays GST of INR 7 to C, B can claim a tax credit (ITC) of INR 7 (since C would eventually be paying it to the government). Thus, B will only pay INR 3 to the government.

How Does It Affect Restaurants And Aggregators?

Let’s understand through an example:

Suppose A orders INR 129 worth of food from Zomato/Swiggy or any other cloud kitchen platform. A probable break up would be:

In the above scenario, a restaurant would get an ITC (input tax credit of INR 4) as it has paid the same to Zomato/Swiggy; thus, it will only have to pay INR 1 to the government, while Zomato pays INR 4 GST that is collected from the restaurant.

This way the government at the end of the transaction receives INR 5.

The recent GST tweaks propose the shift of the burden of the entire GST payment to Zomato, meaning, Zomato will pay 5+4 i.e. INR 9 in the new cases (unless the recommendations propose ITC benefit which will only become clearer when notifications and circulars come out).

Currently, the GST Council classifies food aggregators as Tax Collectors at Source (TCS). According to reports, the reform will classify them as restaurant services, which may invite a uniform tax slab of 5%, meaning, in the above scenario, Zomato, Swiggy would charge INR 6 on the total bill of INR 120 (food of INR 100 plus delivery charges of INR 20), but unlike current regime, restaurants would not be able to set off ITC, resulting in revenue losses.