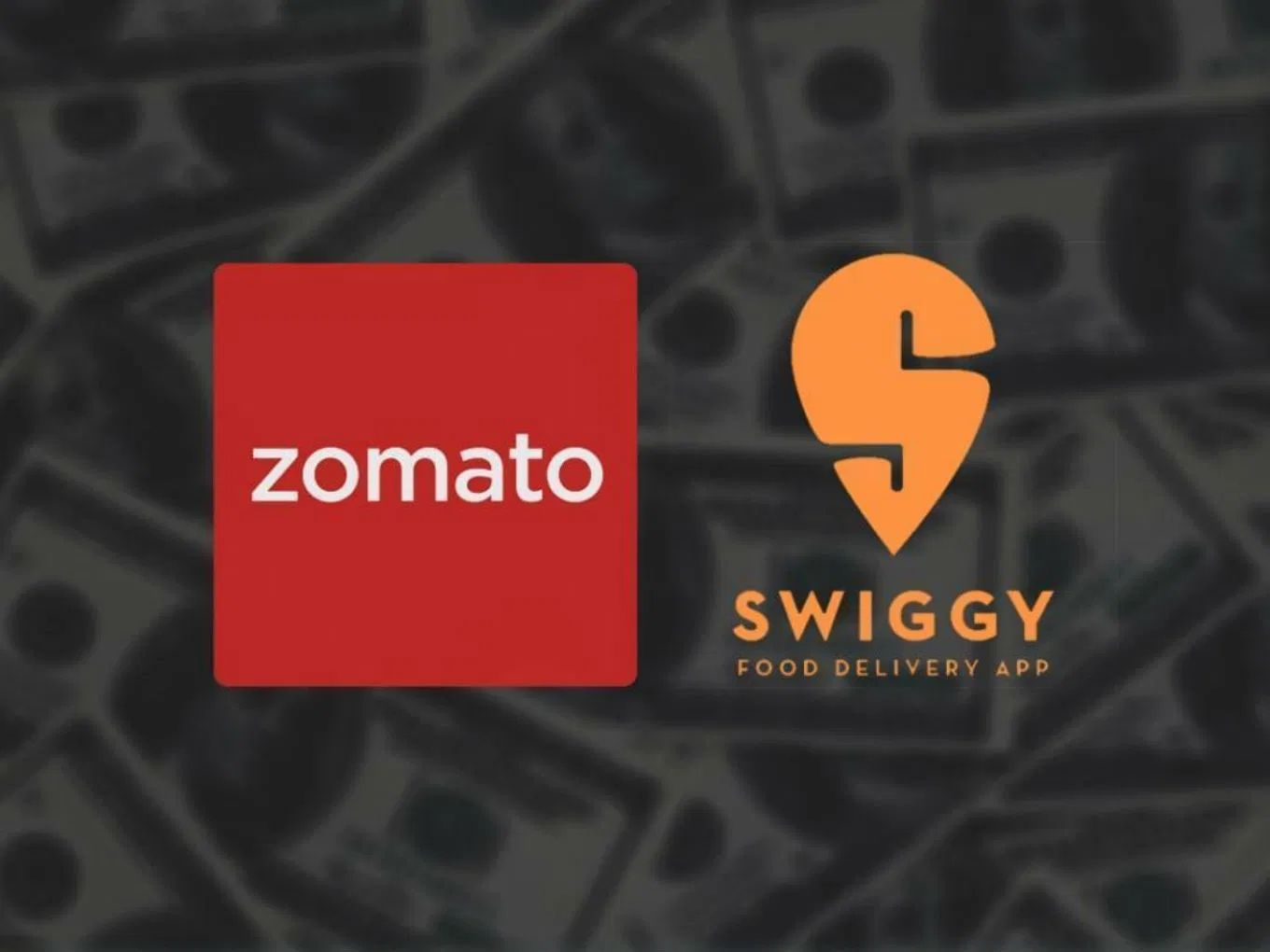 Within a week of launching liquor delivery, Zomato and Swiggy have fallen foul of liquor merchants and alcohol retailers’ bodies over fears of user data being monopolised and exclusive deals, reminiscent of the unrest in the food delivery space with the #logout movement last year.

Last week, both Swiggy and Zomato announced that liquor delivery service in Jharkhand, followed by Odisha this week. Both companies received approvals from the respective state governments as they looked to curb crowding at liquor stores.

Meanwhile, the Brihanmumbai Municipal Corporation (BMC) in Mumbai has also allowed the delivery of liquor through retailers but hasn’t stated clearly whether online players have been allowed to facilitate deliveries of liquor just yet.

“Ecommerce platforms may be utilised by liquor shops permitted to do home delivery,” BMC municipal commissioner Iqbal Singh Chahal said in an order dated May 22, but it doesn’t state whether they would need to seek separate permissions.

Earlier, the order, issued by state’s excise department dated May 13, had allowed the delivery of liquor by retailers outside of containment zones. The order had no mention of ecommerce and had suggested retailers take orders through WhatsApp, email and phone calls.

As online liquor orders start to become the new norm across states, retailers fear that internet companies like Zomato, Swiggy and others will disrupt margins, which is a big deal in the liquor retail business, given the high price of the sale licence.

A report by the Economic Times also noted that retailers in Maharashtra, Odisha and Jharkhand don’t want food delivery apps to enter this state entric and excise regulated liquor space.

A liquor industry source told Inc42 on the condition of anonymity that many liquor retailers also own restaurants and pubs. “These guys already know the difficulties that could arise if they let Zomato and Swiggy come in. This would hamper their margins, which are already low.”.

Yogesh Sahu, a liquor retailer who owns stores in Bhubaneshwar, Bhawanipatna, Nabarangpur and Sundargarh in Odisha, said that most retailers buy products from the government wholesalers and have fixed margins. “We fear these delivery apps will destroy our margins and we will lose control on our data,” said Sahu, who is also a member of the state’s liquor vendors association.

Moreover, most retailers reportedly believe that they have the capability to deliver liquor themselves. Sumeet Chawla, the vice president of the Association of Progressive Retail Liquor Vendors in Mumbai said the body has reached out to the government to allow retailers to deliver themselves.

Chawla also noted that retailers will not be able to get the orders that they usually get because apps will control the whole process from ordering to last-mile deliveries. “There will be no control. Many small retailers will also lose their bread and butter,” he added.

The source quoted above added that a few retailers might go for exclusive tie-ups with Zomato and Swiggy. In this case, smaller retailers will lose out on the business as exclusivity comes at a premium.

Meanwhile, some retailers also believe that Zomato and Swiggy might misuse the data. Ajay Kumar, a liquor retailer in Ranchi, believes that food delivery apps could monopolise the user data from liquor delivery, just like some restaurants have alleged in the food delivery space. Retailers want to own this data as they believe that customers should be directly connected with sellers.

If Not Swiggy, Zomato Then Who?

While retailers may not like what Zomato and Swiggy have to offer, startups like HipBar and Tiplur looking to digitise wine stores may find better traction. These startups take orders from consumers and pass them onto retailers.

HipBar’s founder Prasanna Natarajan told Inc42 that it is in talks with the Odisha government to allow them to pass online orders to liquor stores. These stores can then deliver liquor using their own fleet. Tiplur is also said to be in talks with various state governments and has already filed an application with the Odisha government. Founder Rakshat Chopra said retailers seemed to be okay with the model as the app lets them control deliveries.

“We ensure that all excise mandated rules of consumption and retailing are built into the app as per the user’s location. The data will stay with retailers and they will do home delivery so our app will guard their captive business,” Chopra was quoted as saying.

Meanwhile, industry players have also requested the government for clear instructions for a level playing field. For example, the government can fix the margins for liquor delivery for Zomato and Swiggy. “Currently, these startups have been allowed to deliver liquor under the National Disaster Management Act. A clear policy is needed to ensure that the interests of retailers are safeguarded,” said HipBar’s Natarajan.