Earlier, GST was only implied on restaurants but now, food delivery apps and Cloud Kitchens may also be liable to pay GST on restaurant services supplied via them 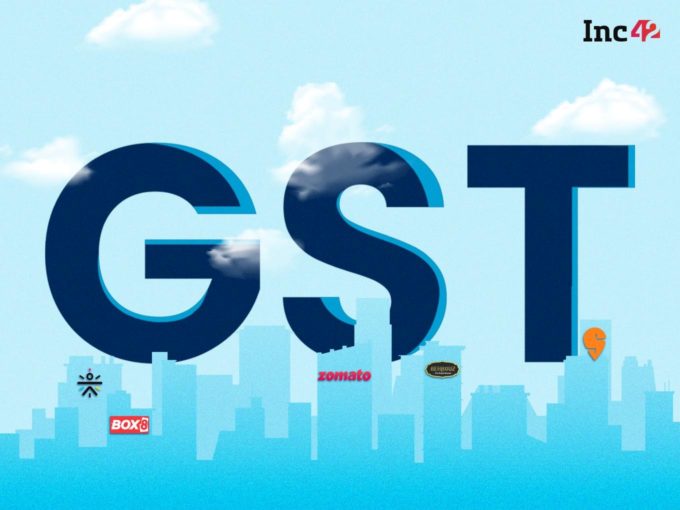 The GST Council is set to convene its next meeting on September 17 (Friday) and amid the myriad of topics to be discussed may be levying goods and services tax (GST) on food delivery apps and Cloud Kitchens. Prior to this, the GST was imposed on restaurants but now, the Council is likely to deliberate on the possibility of imposing GST on food delivery apps, such as Zomato and Swiggy.

Reports indicate that Cloud Kitchens may be imposed with almost 5% GST. The proposal is likely to be discussed in the upcoming 45th GST Council meeting, which will be chaired by Union Finance Minister Nirmala Sitharaman. Even at the off chance of a GST being levied on food delivery players, the new changes made will come into effect only from January 1, 2022, giving the players time to make changes in their software and adapt to the new regulation.

The fitment committee has estimated GST losses to the tune of Rs 2,000 crore in 2019-20 and 2020-21, recommending food aggregators be classified as e-commerce operators and pay GST on behalf of the restaurants concerned.

According to Research & Market, India’s online food delivery market, which was valued at $4.66 Bn in 2020 is expected to grow into a $21.41 Bn industry by 2026. Besides Zomato and Swiggy, India has several food delivery applications, including Domino’s and Faasos, among others.

India’s Cloud Kitchen market is also poised for a sharp growth. The market, which comprises players including Curefoods, Charcoaleats, Food Darzee, Healthie, Behrouz Biryani, Box8, among others, is expected to be valued at $1.05  Bn by 2023, an Inc42 report suggests.