Zomato Clears The Air Over Food Safety Concerns In Dehradun

Zomato Clears The Air Over Food Safety Concerns In Dehradun

Zomato says it has already applied for it

FSSAI had received complaints of sub-standard food being delivered 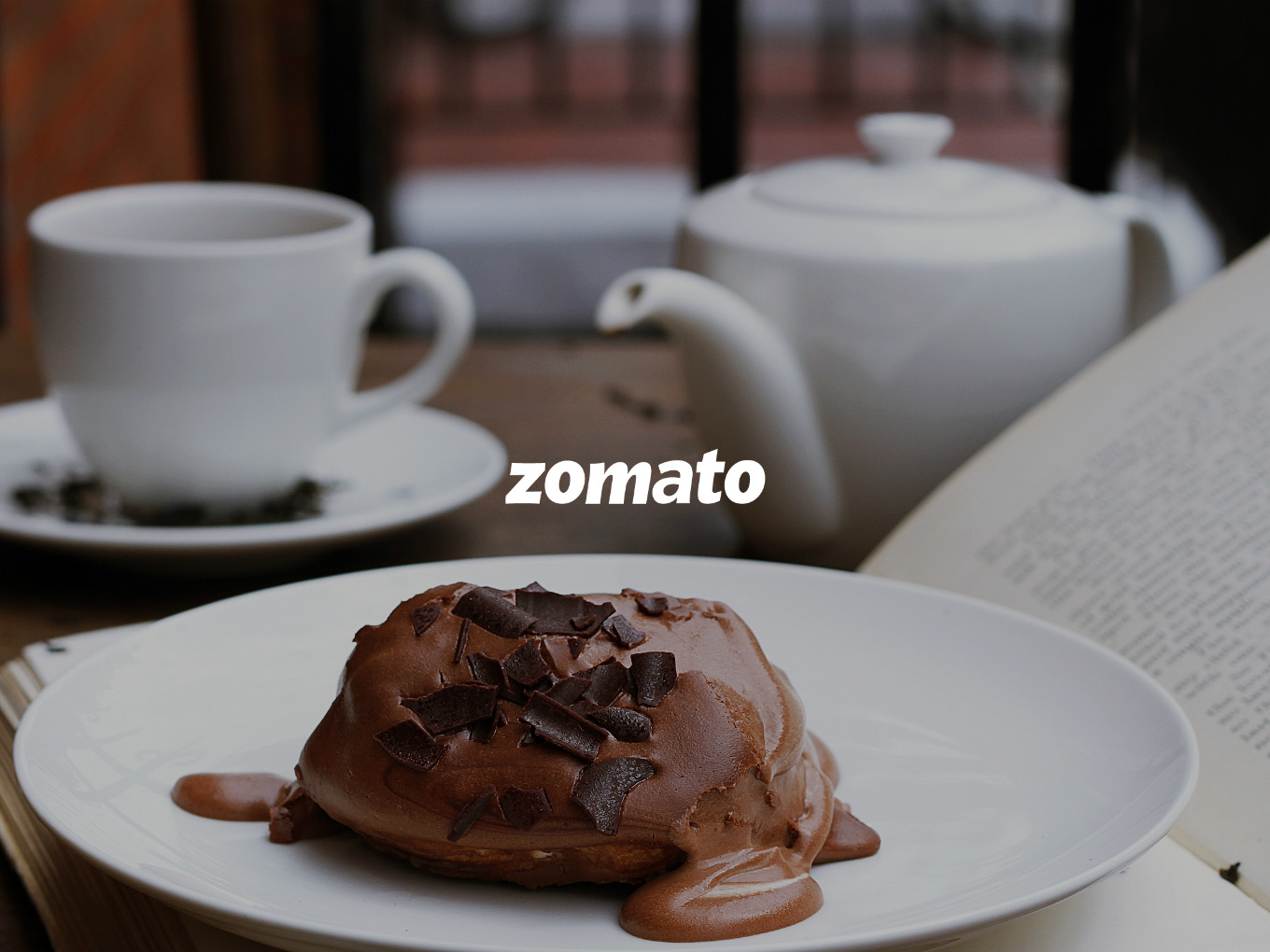 Zomato, which was reportedly served a notice from Dehradun’s food safety office, has said the online food delivery platform has already applied for the food safety licence to operate in the city.

“We have already applied for a licence for our operations in Dehradun as well as other cities and will make sure we are fully compliant with the directives set by the Food Safety and Standards Authority of India (FSSAI),” Zomato spokesperson told Inc42 in an email correspondence.

On Thursday (February 28), officials from Dehradun Nagar Nigam had reportedly inspected the Zomato state head office and issued a notice on behalf of FSSAI for not having a food licence. It added that the notice was served to Zomato under section 31 of FSSAI Act, 2006.

Zomato has maintained that it welcomes any move by the FSSAI to help drive development in food safety and hygiene. “We have been working with them since the past year to achieve compliance for our restaurant partners,” the spokesperson said.

Two weeks back, the food aggregator said to have delisted over 5,000 restaurants or food business operators (FBOs) that didn’t have a license obtained from the regulator. FSSAI in its July 2018 order had directed food platforms to debar FBOs after receiving complaints of sub-standard food being supplied by food businesses listed on the food delivery platforms.

The delisted FBOs will be allowed to work with Zomato, if they meet the FSSAI standard and obtain the licence. Zomato further said that it has Food Hygiene Ratings of over 10,000 restaurants. The platform currently has a list of over 80,000 partners in more than 170 Indian cities.

It claims that the number of FSSAI compliant restaurants on its platform has increased by over 30K in the past six months, and maintains to have taken initiatives, such as FSO training sessions, to help the restaurant partners obtain certification.

“Our restaurant search and discovery platform has democratised the quality audit of food being served by a restaurant with reviews of thousands of restaurants and our supply platform, HyperPure, helps us source fresh ingredients for the restaurants,” the spokesperson said.