Zomato Ramps Up Hyperpure, To Supply To 2.5K Restaurants In Bengaluru 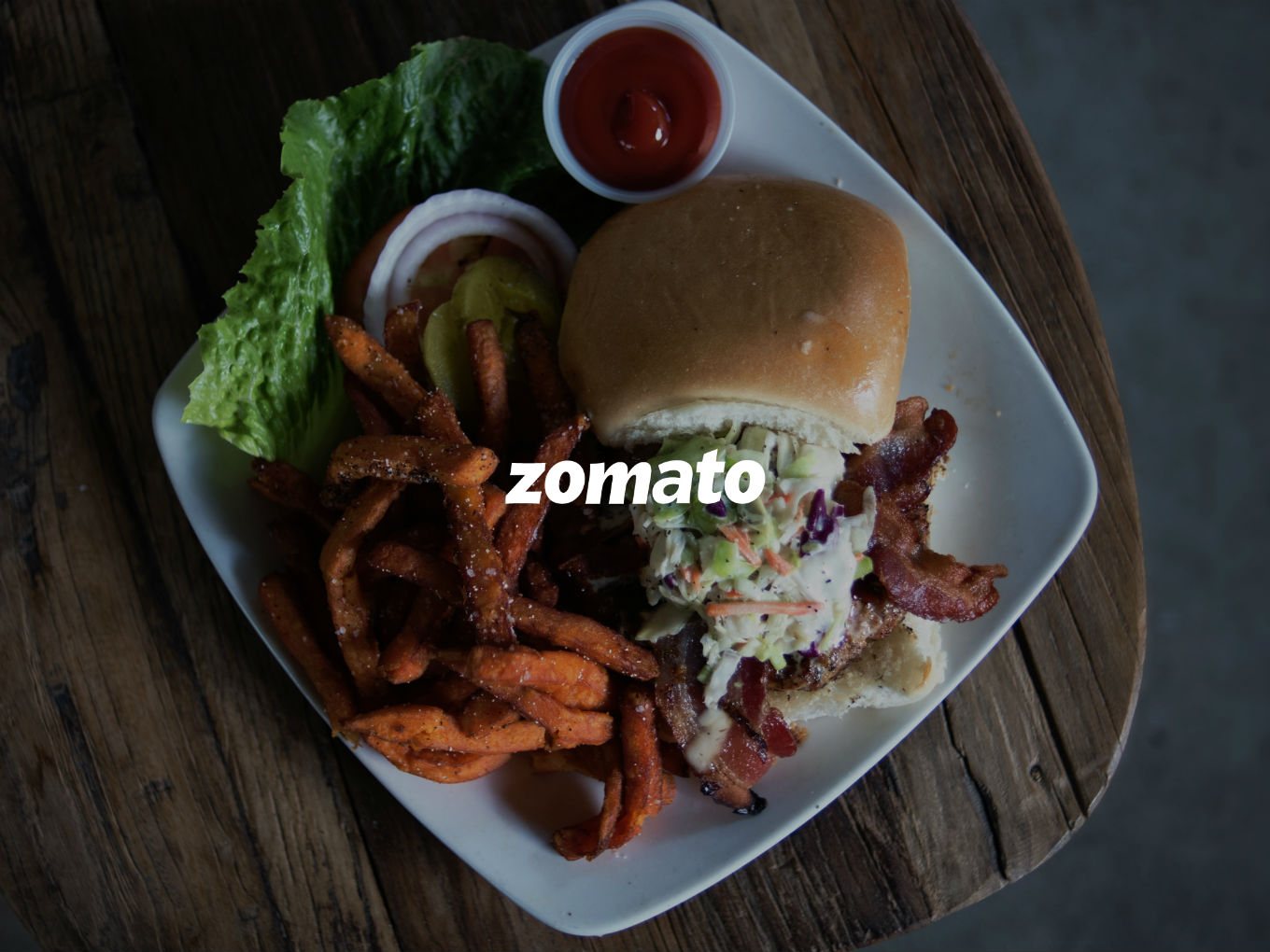 Hyperpure was launched by Zomato in August 2018

Zomato has taken up a larger warehouse in Bangalore

Foodtech unicorn, Zomato’s in-house company Hyperpure moved from a 6K sq ft warehouse in Bengaluru to a 30K sq ft space this week in order to service over 2,500 restaurants every day.

Hyperpure was launched by Zomato in August 2018 and is responsible for supplying ingredients such as vegetables, chicken, and other meat to the partner restaurants. Through this, the company uses end-to-end technology driven platform for the food value chain to ensure that high quality ingredients reach the kitchens.

According to the company, within three months of the launch of Hyperpure, the service grew immensely with about 350 restaurants purchasing from Hyperpure in Bengaluru. Currently, about 1,000 restaurants use Hyperpure services. The increase in demand prompted the company to scale up its operations.

“To address the growing demand, we have moved to a 30,000 sq ft warehouse in Bengaluru and will soon launch an even larger warehouse in Delhi. We will open Hyperpure warehouses in nine more cities across India by the end of this year, and eventually, across our international markets,” said Dhruv Sawhney, founder of Hyperpure.

For its Hyperpure services, Zomato claims to works directly with farmers, mills, producers, and processors to carefully build and monitor the source of each of the ingredients being sold in order to ensure freshness and quality of the produce. Currently, about 100 suppliers are working with the company.

According to Zomato, this is also a first-of-its-kind initiative at a scale that is breaking down the supply chain so fewer people are involved, and more efficiency is created thereby reducing food wastage.

In an official blog post, the company also revealed that a larger warehouse will be soon launched in Delhi. Following this, the service will be introduced nine more cities across India by the end of this year with plans to expand it to the international markets.

In January however, Zomato’s Hyperpure was pulled up by nearly 500 small to mid-sized restaurants who accused that Zomato forces restaurants who want to list on its platform to purchase these items from Hyperpure, which is against the Competition Act.

Zomato has been bullish over developing its offering since its rival Swiggy came under public scrutiny after a Chennai-based user discovered bloodied bandaid from his food.

Ata time when Swiggy has been facing public heat, Zomato is looking to expand its offerings to stay ahead of the game.

Most recently, it was reported that Zomato has raised $62.5 Mn (INR 441 Cr) in a fresh round of funding led by Naspers-backed German food-tech major Delivery Hero, as a part of its ongoing Series I round.

Last week, the Gurugram-based food delivery company had announced that it delisted over 5,000 restaurants which were not compliant with standards set by national food regulator Food Safety and Standards Authority of India (FSSAI).

It also recently begun delivery of food via cycles which include mechanical and electric bikes. With an aim to convert 40% of the fleet to power-assisted bikes, the company has entered into a partnership with Mobycy, e-HIRAN, TNT, Yulu and Zoomcar’s PEDL.

In order to gain the trusts of the consumers, the company also launched Gold Powerpacks targeting those users who do not dine outside very often. The add-on will allow users to extend their paid subscription of Zomato Gold programme.