India can convert 220 Cr litre of UCO to produce biodiesel by 2022: FSSAI 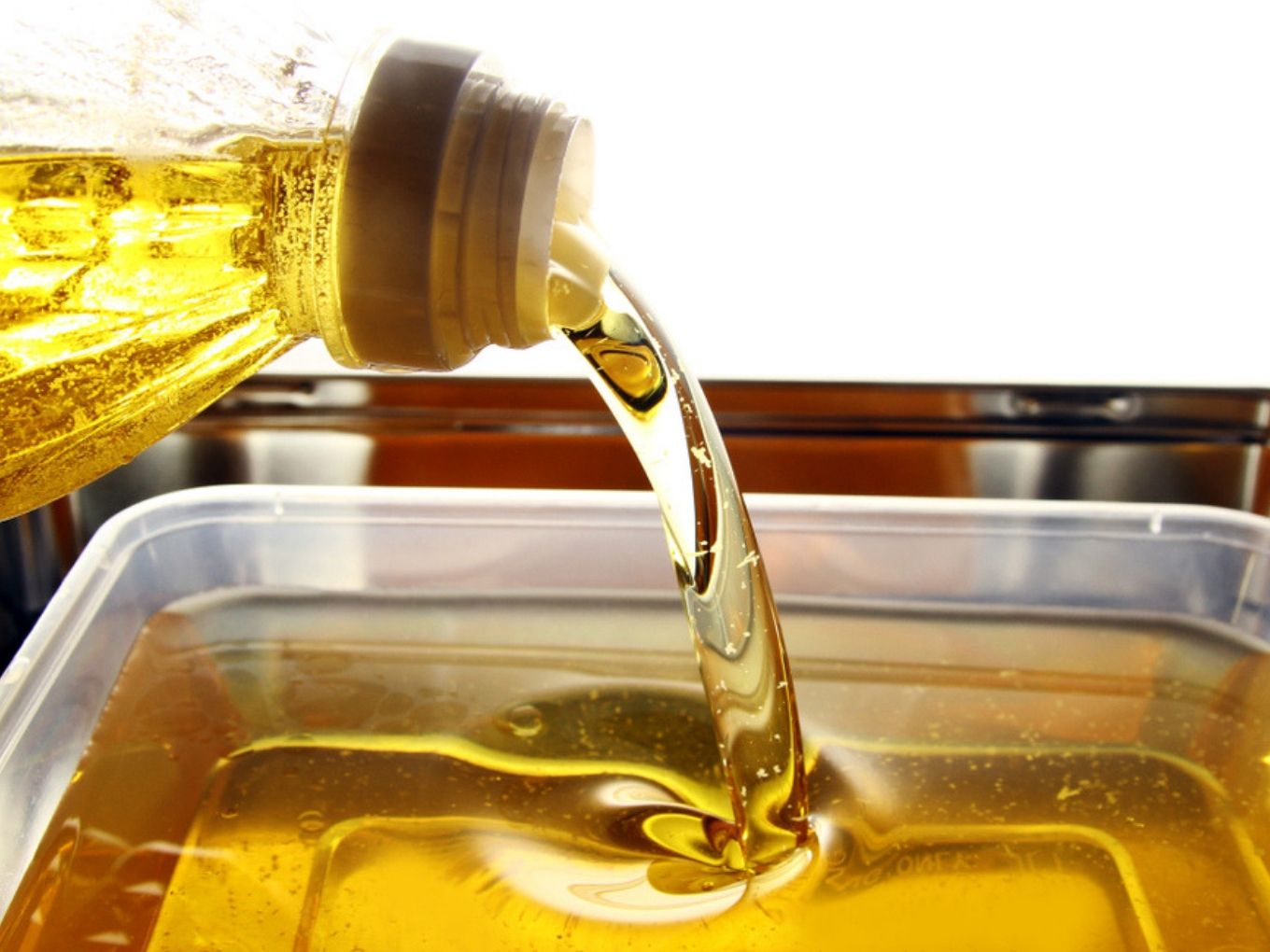 With a vision to reduce the wastage of used cooking oil in the country, tech-food unicorn Zomato has inked a partnership with the biodiesel manufacturer, BioD Energy.

Reportedly, the food delivery company will collect used cooking oil from restaurants around the country to be processed into biodiesel by BioD Energy. The newly produced biodiesel will then be sold to oil manufacturing companies which, in turn, will blend it with regular diesel.

The partnership of Zomato and BioD aims to collect around 1000 lakh litres of used cooking oil (UCO) from the restaurants per month and convert it into biodiesel. According to the Food Safety and Standards Authority of India (FSSAI), India is one of the largest consumers of vegetable oil. Moreover, the country has the potential to convert 220 Cr litre of UCO to produce biodiesel by the year 2022.

Ritesh Khera, vice president (sustainability) at Zomato, said that the company will be able to collect around 1000 tonnes of UCO per month from 1,000+ kitchens in Delhi-NCR and a few other cities in North India. “We will collect from several large QSR (quick-service restaurant) brands, hotels, and food processors,” he added.

Khera also raised concerns regarding UCO problem in the restaurant industry which affects both health and the environment. In an interview, he told The Hindu, “We are looking at one of the biggest culprits in the industry, which is used cooking oil and are trying to solve the main problem of the responsible disposal of it.”

Although Zomato and BioD will flag off this project from Delhi-NCR, they have plans of expansion to five more cities by next month. BioD will equip Zomato with special bar-coded containers for the UCO. Once Zomato collects a substantial amount of oil then it will dispose it to BioD’s plant where it will be converted to biodiesel.

“We have been collecting used cooking oil for the last two-and-a-half years and the biggest challenge we have faced is scaling it and increasing our collection rate,” Shiva Vig, CEO of BioD Energy said.

Vig shared that to tackle the challenge of increasing the collection rate of UCO, they decided to partner with Zomato for the latter’s reach and technology to take out as much used cooking oil from the kitchens as possible.

Where Does Used Cooking Oil In India Go?

A recent FSSAI report suggests that out of the 2300 Cr of vegetable oil consumed by India, 40% of this is used by restaurants/mega kitchens. The report also brings out that 30% of this UCO is sold at a cheaper rate and is bought by street vendors and smaller restaurants. The repetitive usage of cooking oil it turns acidic which is harmful for further consumption. Moreover, its untreated disposal also raises environmental concerns.

Fortunately, the government has been keen to address the issue and has been working to reuse or dispose of UCO in a proper manner. In August, state-run oil marketing companies IndianOil, Bharat Petroleum and Hindustan Petroleum too launched a programme to procure biodiesel made from UCO in 100 cities across the country.

On the launch, health minister Harsh Vardhan lauded the efforts of the oil ministry for converting USO into biodiesel. He said that the repeated use of UCO can cause diseases like hypertension, atherosclerosis, Alzheimer’s and liver ailments, among others.