Zomato aims to launch over 2000 videos

The Zomato Original shows will include comedy, reality, fiction etc 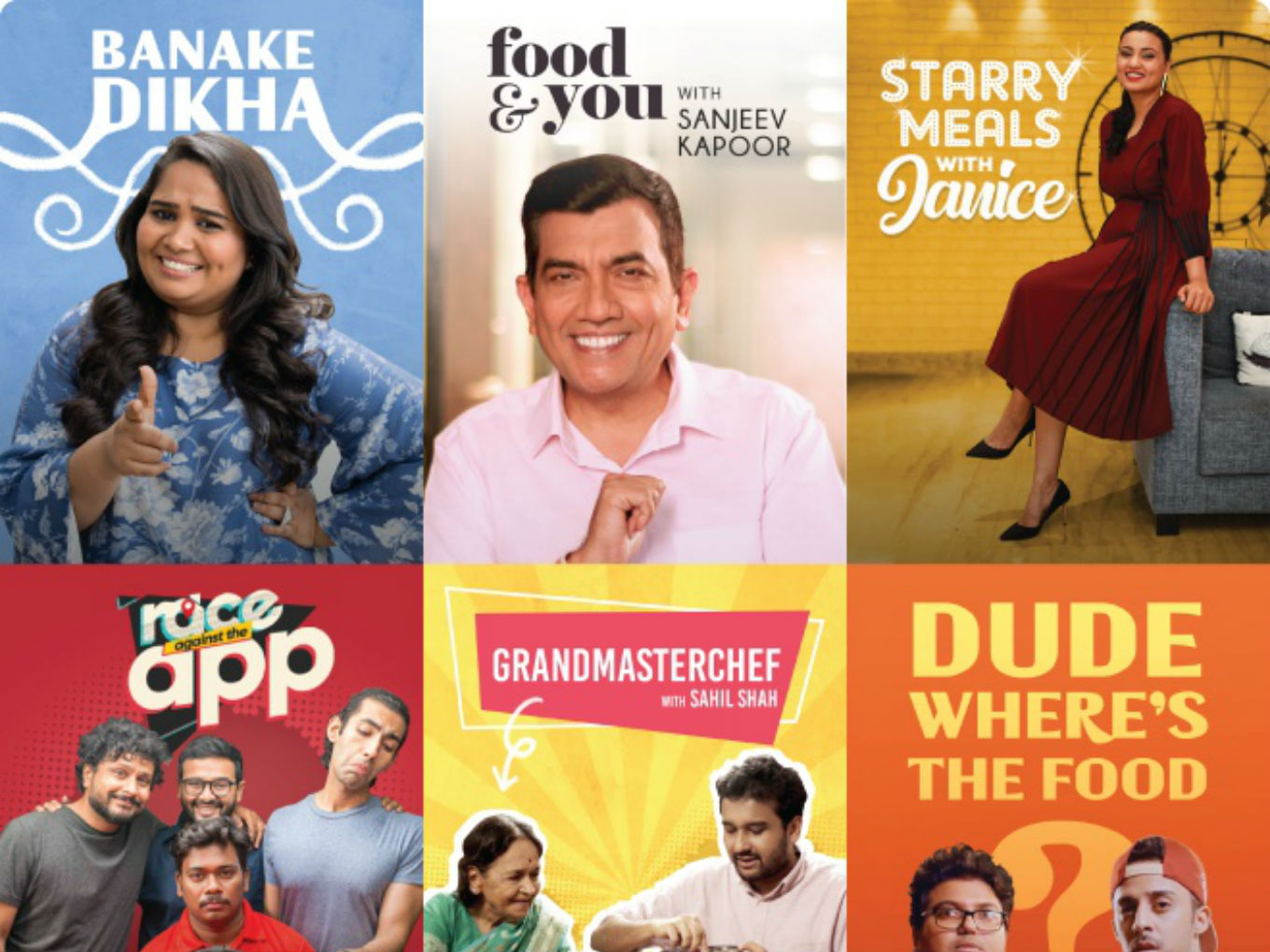 Gurugram-based foodtech unicorn Zomato has expanded its verticals yet again. However, this time it is not related to food. Not exactly, at least. The company on Friday announced its plans to launch Zomato Originals, which will have 18 original shows, over the course of the next three months.

The company said that under a “Videos” tab in the Zomato app, videos will be categorised by genre and users can watch 3-15 minute videos across shows, recipes and restaurant stories (Sneak Peek).

Under videos, Zomato aims to launch over 2000 videos including Zomato Originals, which will be available to stream in India. Meanwhile, Sneak Peek and recipe videos can be accessed anywhere in the world.

“We are constantly looking for new ways to engage our users around food. Most of our users visit our app several times a week. This presents us with an opportunity to further delight our users using Zomato Originals” said Deepinder Goyal, CEO and founder, Zomato.

Durga Raghunath, senior vice president, growth, Zomato explained that they have combined all things food with binge-worthy genres and have come up with a diverse slate of shows.

The company has focused on easy to watch content as the videos are between 3 and 15 minutes as well as primarily shot in a vertical frame, which is ideal for app-based mobile viewing.

The videos will be available in the latest version of the Zomato app from September 16. The development marks the entry of Zomato in the OTT world, an industry expected to grow to $5 Bn by 2023.

The Controversial Times Of Zomato

Zomato Originals came amid controversies over food deliveries, layoffs and angry restaurateurs. A recent YouGov survey noted that Zomato’s Buzz which measures whether one has heard something positive or negative about the brand in the past two weeks, declined steadily due to the mounting controversies and saw a fall of 6.8 points, i.e. from 42.7 in the beginning of July to 35.9 in August end.

Today the Zomato, along with food aggregator Swiggy, is meeting the National Restaurant Association of India (NRAI) to discuss the issues of deep discounts, high and uneven commission charges, data hiding, etc and finalise a solution.

The company, which claims to have over 70 Mn monthly active users and 1.4 Mn premium Gold subscribers, had to shut down its Infinity Dining service.  Zomato removed the feature temporarily to incorporate customers’ feedbacks and other suggestions it had received.