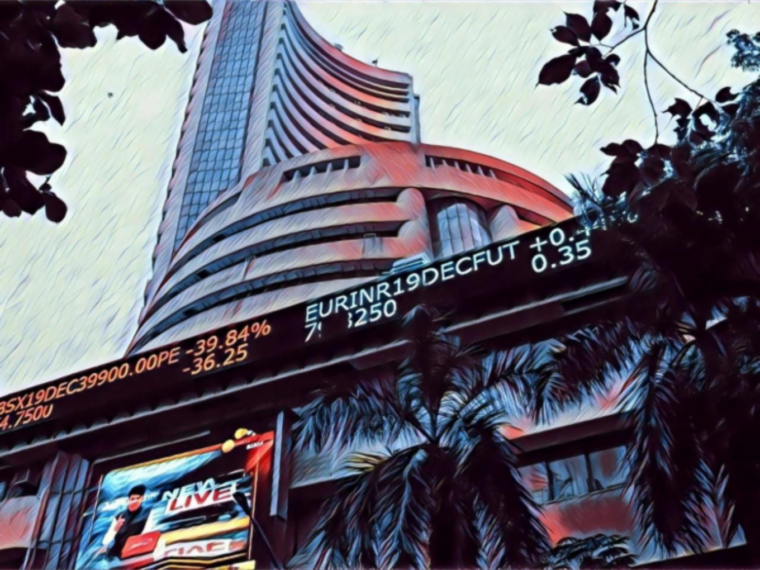 The shares of listed new-age tech startups, such as Zomato, PolicyBazaar, Nykaa and Paytm, continued their recent decline on Monday (May 9), falling by 2-7% on the NSE.

The same story continued with shares of another major new-age tech startup PB Fintech, which owns Policy Bazaar. Its shares declined 5.58% to INR 582.50 apiece. The stock had listed at a 17% premium at INR 1,196.10 on the NSE in November last year. Since then, it has fallen by over 50%. It has fallen by over 12% in the last five trading sessions.

Meanwhile, Paytm shares fell 2.11% to INR 556 apiece. The shares have fallen by over 19% in the last one month, while it is trading over 70% below its listing price from last November.

Foodtech giant Zomato too has been witnessing a steep fall in its share prices. On Monday, Zomato fell by more than 6% to close at INR 56.75, while it has witnessed a 20% decline in the last five trading sessions. Zomato has wiped off 66% of investors’ wealth since its trading debut in July last year.

The decline in the new-age stocks and the broader market is being attributed to the Reserve Bank of India’s (RBI’s) surprise announcement on May 4 to hike the repo rate by 40 basis points. It also increased the cash reserve ratio by 50 basis points to 4.5%. The announcement sent shockwaves through the markets, wiping off more than INR 6.27 Lakh Cr worth of investor wealth in a single day on May 4.

The geopolitical tensions due the ongoing Russia-Ukraine war and the tightening of monetary policies by the central banks across the world, including the US Federal Reserve, has also led to the steep decline.

Meanwhile, foreign portfolio investors (FPIs) have also been on a selling spree, pulling out INR 11,035 Cr from the Indian equities in May so far. The FPIs have pulled out INR 1.38 Lakh Cr from Indian equities so far in 2022.