Zomato Might Acquire Grofers To Up The Ante In Grocery Delivery

Zomato Might Acquire Grofers To Up The Ante In Grocery Delivery

Grofers is valued at around $750 Mn for the acquisition deal 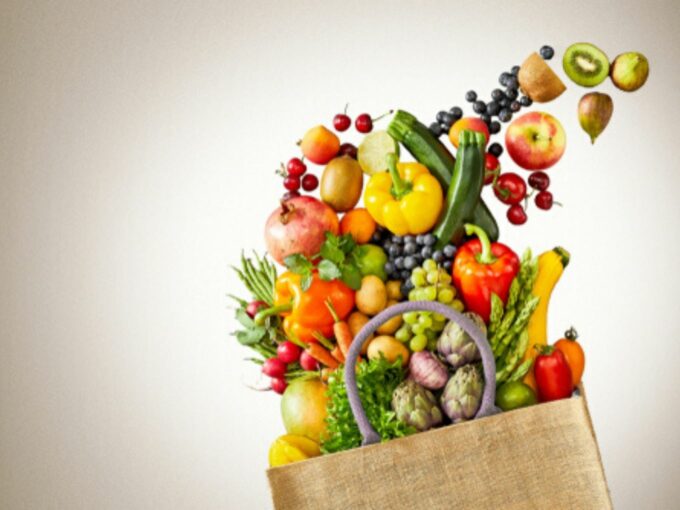 After acquiring Uber Foods earlier this year to strengthen the food delivery business, Gurugram-based foodtech unicorn Zomato is now looking to acquire Grofers to consolidate its position in the grocery delivery space.

According to an ET report, citing sources, Zomato is looking to acquire Gurugram-based Grofers in an all-stock deal. For this deal, Grofers would be valued at around $750 Mn.

The development comes after Zomato and Grofers recently partnered for the delivery of essentials, thereby meeting the surge in demand for grocery and food essentials. The food delivery giant also launched Zomato Market to deliver orders from nearby stores that already have tie-ups with Grofers.

Currently, Zomato is valued at around $3.2 Bn while Grofers’ valuation stood at $650 Mn in the last funding round in December 2019. Notably, US-based venture capital Sequoia Capital is a common investor in both these companies. The development was first reported by Entrackr.

In the last few weeks, many Indian startups have marked their entry into the grocery delivery space which is largely dominated by Grofers and its rival Bengaluru-based BigBasket.

A source close to the deal said that Zomato and Grofers have been engaged in talks over the past few weeks, sensing a big opportunity in the grocery segment after Zomato’s pilot across Delhi NCR clocked high numbers. With this, the food delivery major is now looking to tap its last-mile delivery expertise while selling private label products of Grofers.

SoftBank, which is the largest investor in Grofers, is expected to invest around $100 Mn in Zomato post-acquisition. It is worth noting that SoftBank is also an investor in Uber as well, which sold Uber Eats to Zomato earlier this year.

In the low margin grocery delivery segment, fresh funding from SoftBank will help Zomato battle Alibaba-backed BigBasket and rival Swiggy, which has also ventured into grocery delivery recently. It will also help the company to take on deep-pocketed players such as ecommerce players Walmart-owned Flipkart and Amazon and Mukesh Ambani-led JioMart.

For the time being, Zomato has denied the reports. “We have partnered with Grofers, along with FMCG companies, local grocery stores, and modern retail chains, to pilot our grocery delivery service. We are not aware of any other conversation with Grofers,” a Zomato spokesperson said.

Last week, Zomato cofounder and CEO Deepinder Goyal said that grocery delivery has always been on Zomato’s long-term radar since it fits into the company’s vision of better food for more people.

In the wake of the coronavirus outbreak, food delivery orders for both Swiggy and Zomato have dropped significantly. As a result, many experts are of a belief that expansion to adjacent businesses is the only way forward.

Besides Grofers, Zomato was also said to be in talks with BigBasket for a potential merger. The report added that Alibaba wanted BigBasket to merge with either Grofers or Zomato. But the talks were preliminary and difficult to pull off.