Zomato Makes Its Top Exec A Cofounder, In Talks To Raise $62.5 Mn

Zomato Makes Its Top Exec A Cofounder, In Talks To Raise $62.5 Mn

Gaurav Gupta has been working with Zomato since four years

Ola and Flipkart have also appointed its executives as cofounders 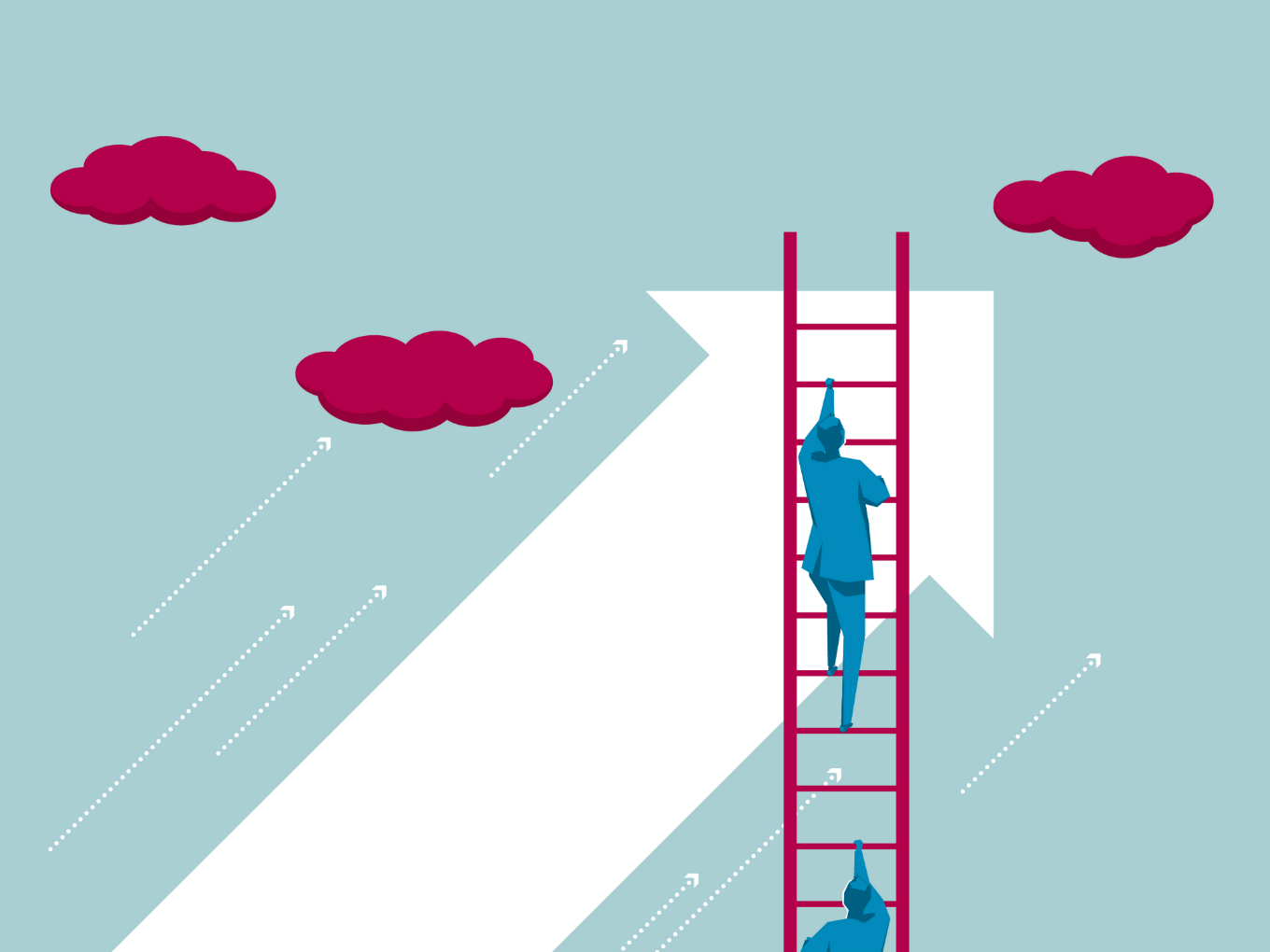 In a rare occasion in India’s startup industry, Zomato has given its chief operating officer (COO) Gaurav Gupta a title of the ‘cofounder’. The company didn’t share details but sources close to the matter have confirmed the report to Inc42.

Gupta joined Zomato four years back. He was named COO at the company in 2018. Prior to that, he was a consultant at AT Kearney for a decade.

Gupta’s appointment as cofounder is one such positive move that shows the maturity of India’s startup ecosystem. Previously, in January 2017, ecommerce major Flipkart had appointed former Tiger Global executive Kalyan Krishnamurthy as company’s cofounder. Ola had also given an early employee, Pranay Jivrajka, the title of a founding partner in 2017.

Lately, Zomato is in news for many reasons. To name a few, the company is currently faced with complaints of operating without obtaining a food safety licence, its delivery partner was seen taking food from the consumer’s order. But, at the same time, the company is working to fix the loose ends to provide a better and healthy foodtech experience.

Gurugram-based foodtech unicorn Zomato is reportedly picking up $62.5 Mn from a clutch of investors, as part of its ongoing Series I round.

In this latest funding, Germany’s logistics company Delivery Hero is said to be investing INR 350 Cr for 2% stake, while China’s VC firm Shunwei Capital will invest INR 35.06 Cr for 0.23% stake, and Saturn Shine to pick up 0.36% stake with undisclosed funding.

Zomato declined to comment to Inc42’s query on the matter.

Meanwhile, this is not the first time that Delivery Hero is eyeing upon India’s lucrative foodtech market. It has already tasted its waters with the acquisition of Foodpanda, two years ago. It, however, sold its India business of Foodpanda to cab aggregator Ola, a year back. Foodpanda has committed an investment of $200 Mn to scale up operations.