The early stage fund will back up the Mirae Asset-Naver Asia Growth Fund, which was launched in 2018

Besides its new early stage fund, Mirae Asset has invested in Ola, Bigbasket, Zomato, Shadowfax and other Indian startups 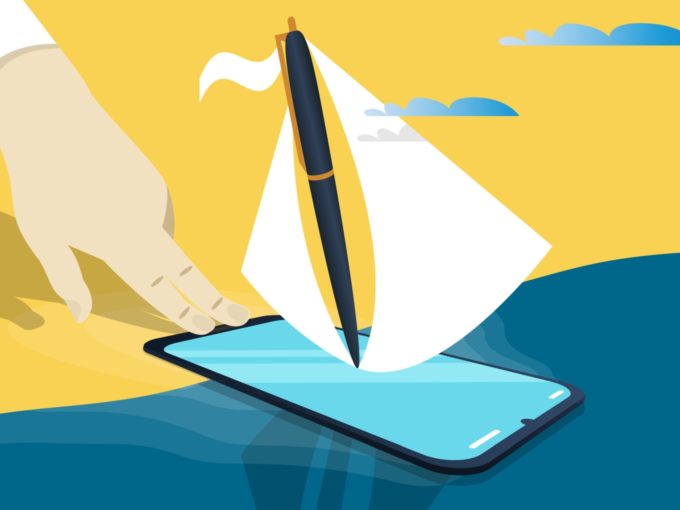 South Korean financial services giant and investor in Zomato and Bigbasket among other Indian companies, Mirae Asset group is looking to widen its India footprint with a dedicated $35 Mn fund for early-stage Indian startups.

The Mirae Asset Venture Opportunities Fund 1 has been launched with a corpus of $35 Mn or INR 256 Cr, but Mirae has left an option open for growing this to $75 Mn in the future, as per an ET report. The fund will look to invest in up to Series A rounds in early stage tech companies.

The early stage fund will back up the Mirae Asset-Naver Asia Growth Fund, which was launched in 2018 with a corpus of over $1 Bn. So far, Mirae has invested in Ola, Bigbasket, Zomato, Shadowfax and other startups through the growth fund, which is headed by former Kalaari Capital partner Ashish Dave. The growth fund has invested close to $200 Mn in these startups, with the Zomato investment being the latest.

According to Dave, Mirae will continue to operate both funds independently. Investment ticket sizes over $10 Mn will be through the growth fund, while the Opportunities Fund will invest in up to Series A rounds, the Mirae Asset Venture Investments CEO added. Mirae’s Korean partners would be co-investing with the Opportunities Fund, which will have an average ticket size of $2 Mn – $4 Mn.

“Our growth fund invests a minimum $10 Mn in assets due to which we missed out on a lot of early opportunities where companies wanted to raise smaller amounts. Further, since there is a global investment committee process, it takes some time to arrive at a decision. The India fund will give us flexibility to get in early in some of these deals as the decision-making is local and quick,” Dave was quoted as saying by ET.

In late 2020, Mirae invested in Zomato’s $660 Mn funding round along with investors such as Hong Kong-based hedge fund Steadview Capital, US hedge fund Luxor Capital and private equity firm Bow Wave Capital. In 2018, Mirae had invested in Bengaluru-based logistics tech startup Shadowfax, participating in its $22 Mn Series C funding round.

Seed funding in India has picked up pace over the past few months. In 2020, contrary to growth and late-stage funding, the overall indicators of investment were positive for the early stage (seed and bridge) rounds. The total capital raised at seed stage was $403 Mn, which is close to double of the $255 Mn raised at this stage in 2019, whereas bridge stage funding accounted for $221 Mn in 2020, almost 3x the $98 Mn raised in 2019. These are great signs for the startup ecosystem, given the state of the market in 2020 and the fact that early stage startups have attracted funding in a tough time proves that even investors have seen the value in the innovation.