The postponement of the launch, citing restrictions on dining out due to the pandemic, comes two days after Zomato cofounder Gaurav Gupta quit the company

Restaurant partners were not enthusiastic about the loyalty programme either, stating that it put a “dent in profitability” 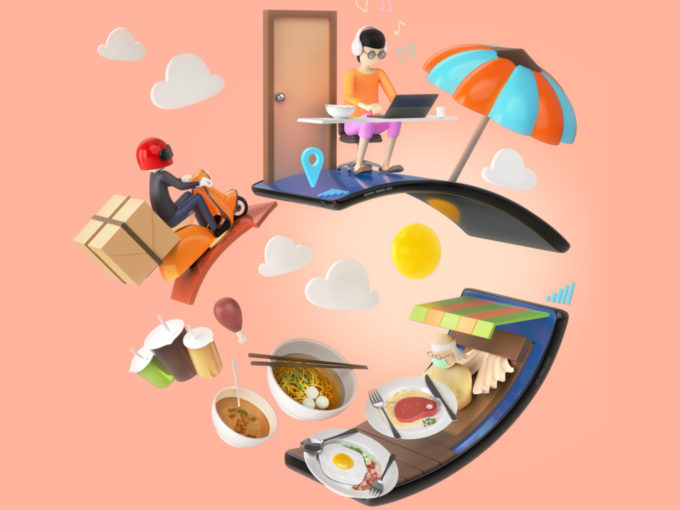 After witnessing a surge in consumer base for restaurants on Zomato, the foodtech platform pitched a new loyalty programme to the restaurants. It entailed that customers would receive discounts on their next purchase or visit via scratchcards, redeemable on repeat purchases.

The pitch was eventually put on hold as Zomato had initial public offering (IPO) plans, and now it is reportedly postponing the launch of the restaurant loyalty programme, citing restrictions on dining out due to the pandemic. The postponement of the launch comes two days after Zomato cofounder Gaurav Gupta quit the company.

While Zomato users may have loved the loyalty programme, restaurant partners were not enthusiastic about it citing a “dent in profitability”.  The platform claims to be working on a better version of the programme.

“After listening to your feedback and considering the ongoing dining restrictions, we have decided to postpone the launch of the restaurant loyalty programme. We’ll come back to you with even a better version of the program at the right time,” Zomato said in a letter to partners.

Zomato has recently shut down its US subsidiary — Zomato US — formerly known as UrbanSpoon; filed for dissolution and shut down of its subsidiaries in the UK and Singapore; pulled the plug on two of its businesses in India — Grocery delivery (since it has acquired Grofers) and nutraceutical (health and dietary supplements) business.

Earlier, in a significant development, Gupta, Zomato cofounder and head of supply, quit, saying it is time for him to take an alternate path in his journey. The news led to a steep fall in Zomato stock, which had scaled a high of Rs 152.75. After the announcement, the stock nosedived nearly 11% from the day’s high.

The foodtech platform, which got publicly listed on July 23 at INR 116, touched a high of INR 147.30 minutes after the market opening on the day of its listing. It currently has a market capitalisation of INR 1.03 Lakh Cr. Zomato’s revenue from operations increased from INR 591.9 Cr in the quarter ended March 2021 to INR 757.9 Cr in June 2021 quarter on a standalone basis, growing 28% QoQ.