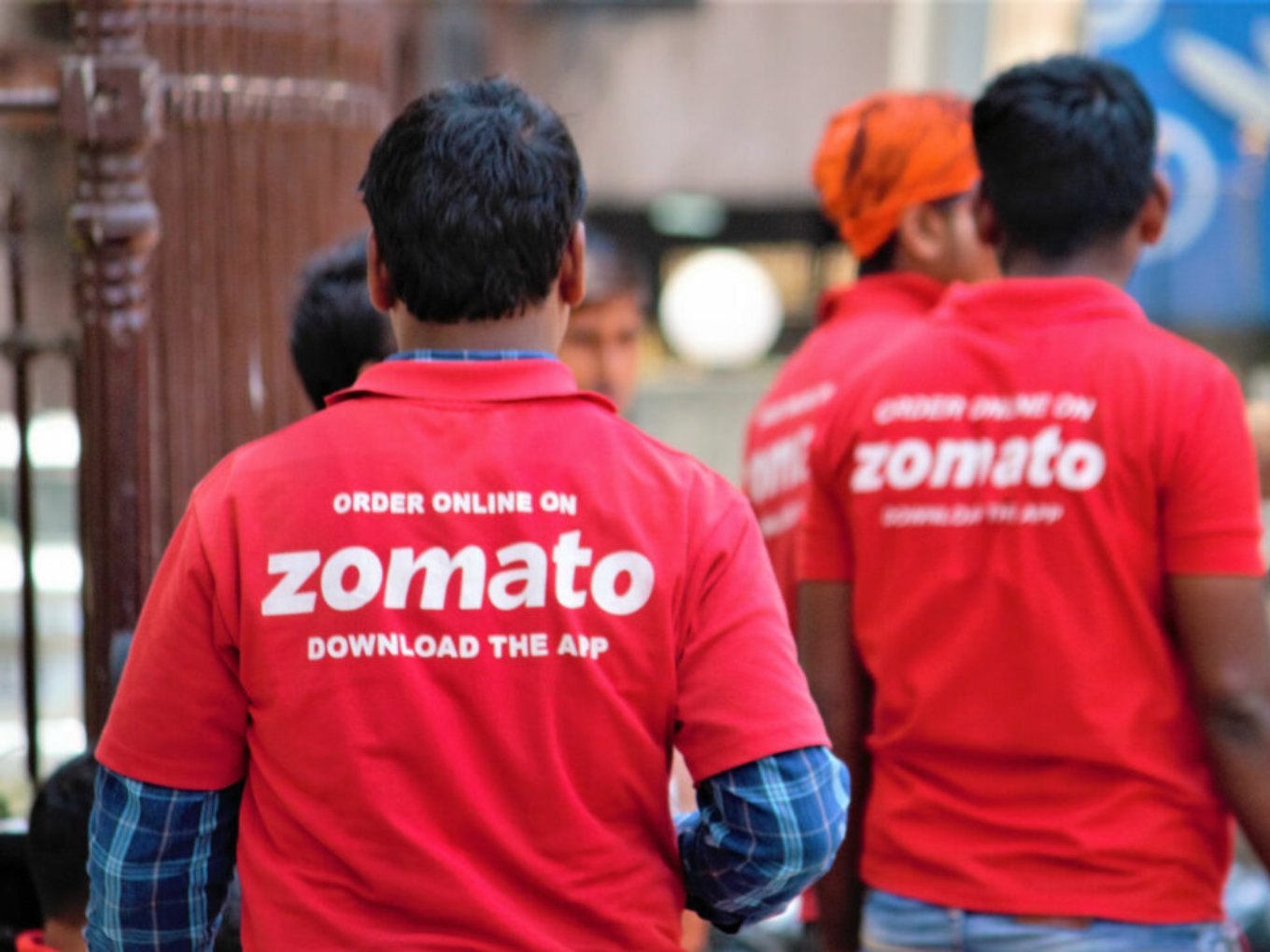 Zomato Payments is incorporated with an initial subscription of 10,000 equity shares of INR 10 each

As per the filings, Zomato Payments Private Limited (ZPPL) will be used to carry on the business of providing payment aggregator services and payment gateway services in accordance with the Reserve Bank of India (RBI) rules and regulations. The Gurugram-based startup said that ZPPL will issue, implement, undertake, assist, offer, distribute, or otherwise promote such services, schemes and projects including electronic and virtual payment systems services, e wallets, mobile-wallets, cash cards to consumers, among others.

Zomato’s foray into payment services comes almost a year after its rival – Swiggy – launched its own digital wallet called Swiggy Money in association with ICICI Bank. With this incorporation, Zomato will go against the likes of payment giants such as Vijay Shekhar Sharma’s Paytm, IPO-bound MobiKwik and potentially the likes of Google Pay and merchant-focussed payments unicorn BharatPe, among others.

Digital payment transactions in the country have witnessed a significant rise over the past four years, ever since the launch of unified payments interface (UPI). In the backdrop of the pandemic, more people opted for digital payment to avoid contact. As per a report by ACI worldwide, India retained the top spot in terms of digital transactions worldwide with 25.5 Bn real-time payments transactions, followed by China. In July, UPI set a new record with 3.24 Bn transactions, up 15.7% from June and INR 6.06 Lakh Cr in payments volume.

Zomato debuted on the BSE and NSE on July 23 at a listing price of INR 116, which in turn was a 52% premium when compared to the INR 76 offer price for the IPO. Over the past week, Zomato’s shares touched a high of INR 147.30 minutes after the market opening on Tuesday (July 27), but later fell sharply to INR 124 on Wednesday (July 28). It closed the first week of trading at INR 133 on Friday (July 30).  At the time of publishing, Zomato’s shares were trading at INR 133.10, a drop of almost INR 7 from when the market closed yesterday.