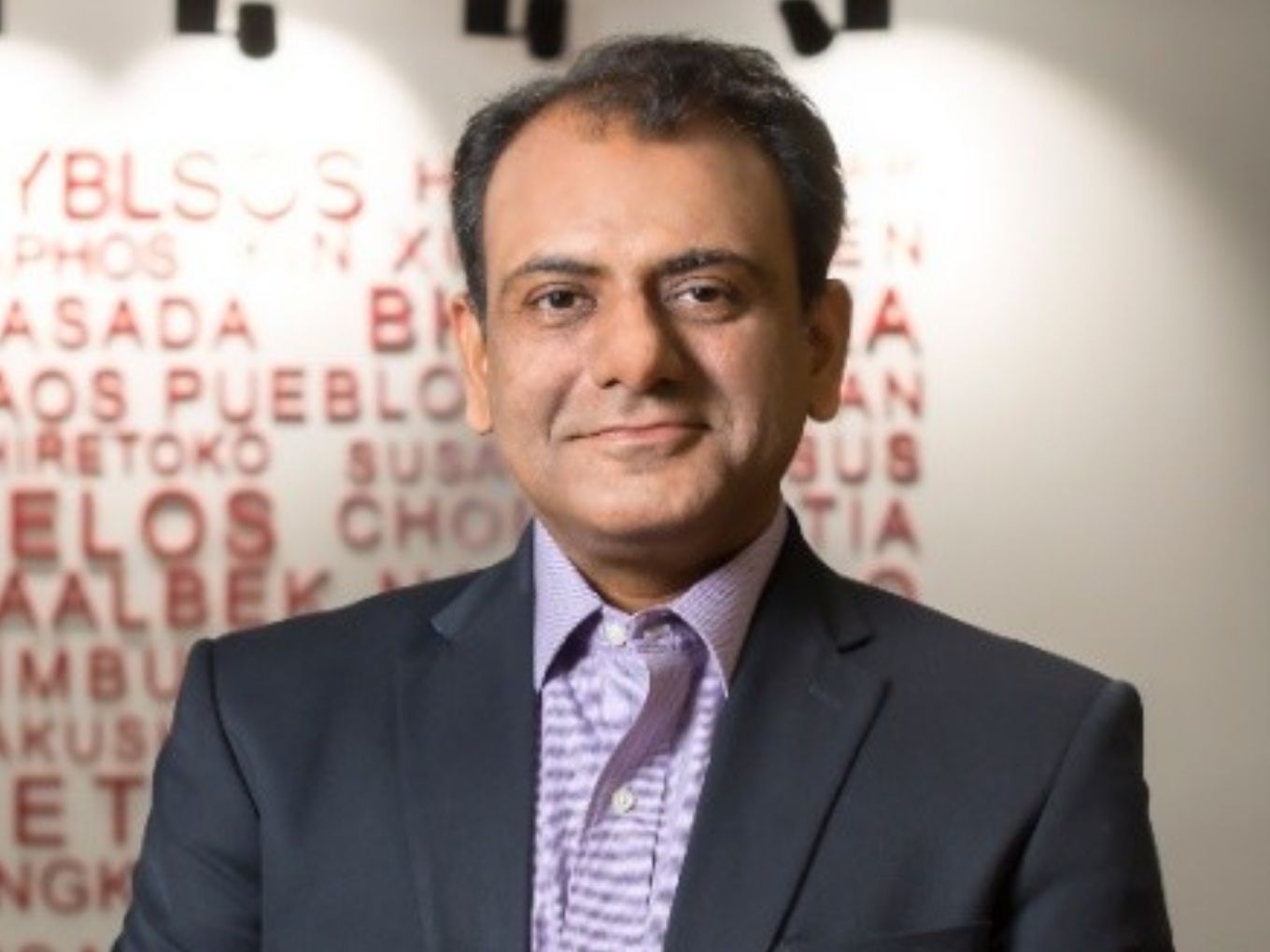 Zomato elevated Gupta as part of its Founders Programme

Gupta had joined Zomato in 2018 from MakeMyTrip

Previously, Gaurav Gupta was promoted as a cofounder by Zomato in 2019

Foodtech major Zomato has elevated Mohit Gupta, Zomato’s CEO of the food delivery business, as cofounder of the Gurguram-based company.

With this Gupta joins the long list of cofounders of startups who got the status without actually founding it. Others include Zomato’s Gaurav Gupta, Dailyhunt’s Umang Bedi, Medlife’s Ananth Narayanan and Pesto Tech’s Rahul Jaimini.

In a recent announcement, cofounder and CEO of Zomato Deepinder Goyal said that while the foundation of Zomato was built before Mohit Gupta joined the company, he has been instrumental in significantly strengthening it over the last two years.

“When I introduced the Founders Programme a little over a year ago, I outlined a few qualities that all founders must exhibit. These qualities include trustworthiness, commitment and resilience among other things. Gupta checks all these boxes and more,” Goyal said.

Gupta, who was previously with online travel aggregator MakeMyTrip as chief operating officer, had joined Zomato in 2018. Prior to joining MakeMyTrip, Gupta worked with Zovi and PepsiCo International. Gupta, a post-graduate from Indian Institute of Management, Calcutta holds an engineering degree from Sardar Patel University, Gujarat.

In his email to Zomato employees, Goyal noted that Gupta took a 100% cut in salary twice in the last two years to help the organisation wade through hard times.

With the recent announcement, Zomato now has four cofounders — Gaurav Gupta, Deepinder Goyal, Gunjan Patidar and Mohit Gupta. Gaurav Gupta, who was earlier working as the chief operating officer (COO), was elevated to the position of cofounder last year.

Founded in 2008 by Goyal and Pankaj Chaddah, Zomato was launched as a restaurant discovery platform. In March 2018, Chaddah quit the company, after a 10-year stint, to start a mental fitness startup Mindhouse.

While Zomato has added a new member to the cofounders’ team, its rival Swiggy recently lost one of the cofounders earlier this month. Rahul Jaimini, who was also the technical head of the company, left Swiggy to join career accelerator startup Pesto. Jaimini is still the board member and a shareholder of Swiggy.

The decision has come at a time when there’s a lot happening in the segment. Both Swiggy and Zomato are witnessing a massive drop in food orders. However, the companies are trying to mitigate the losses by foraying into segments such as grocery and liquor delivery.