Average order value is lower in non-metro cities by 20%, cost of delivery is lower by 50% 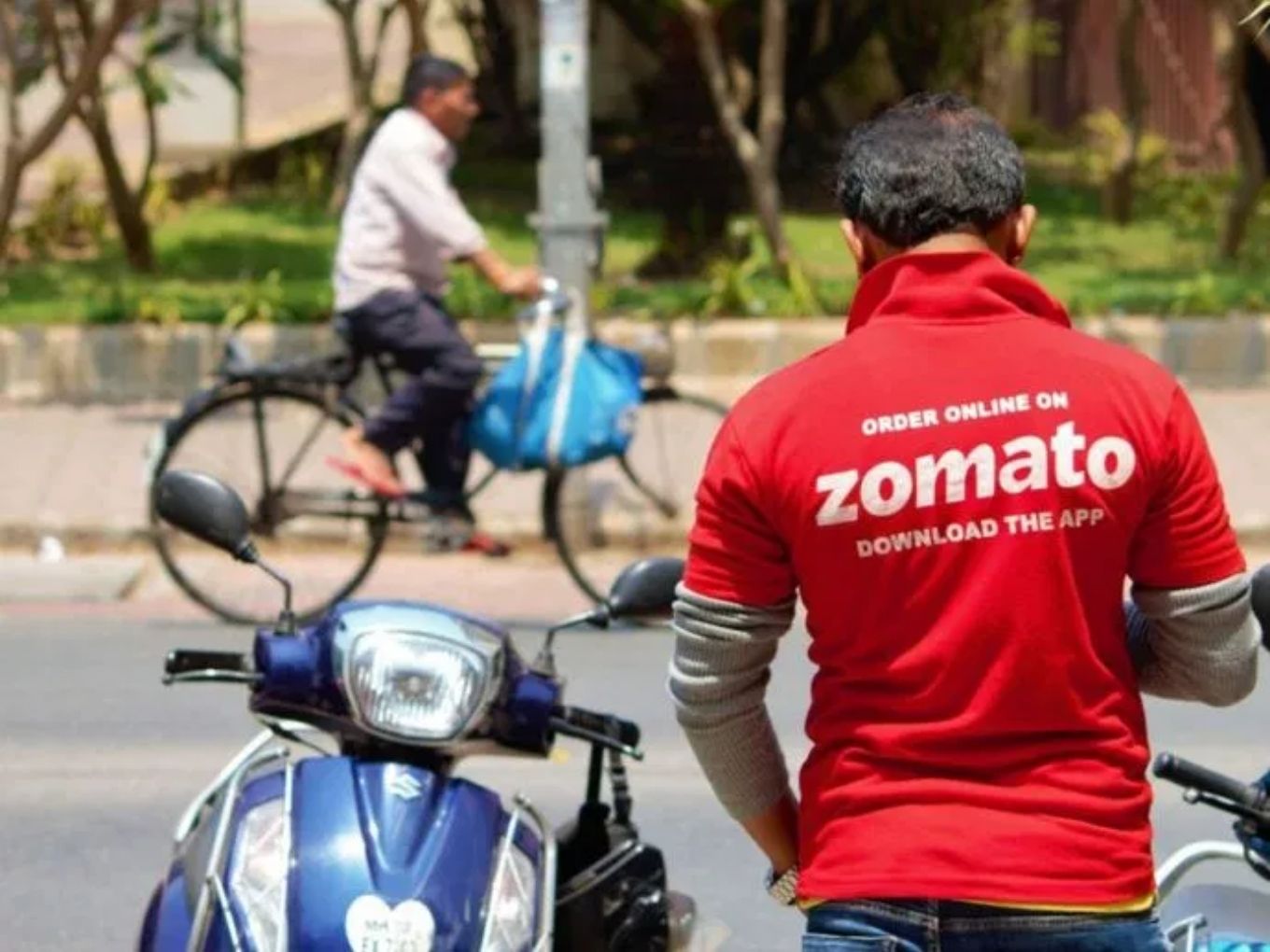 Zomato’s founder and CEO Deepinder Goyal on Tuesday shared that the response the company received from Tier 3  to Tier 4 cities has been a pleasant surprise for Zomato’s growth. In a blog post, he wrote, “Tier 3 and 4 cities now contribute to 35% of the monthly order volume”.

Zomato’s founder, debunking the stereotype that there’s no room for technology-based startups in small cities and towns, said that for Zomato, these Tier 3-4 cities have been growing at a “frenetic pace”. “A majority of the launches across the smaller cities reached the initial 1000-orders-a-day milestone within a few weeks, if not days,” he added.

That blog post also stated that Zomato went from delivering food to 50 cities in November 2018 to successfully carry out orders in 556 cities and towns.

India is a market which is unique – here, companies that innovate and adapt will earn the right to serve the millions of India. The market won’t flock to any product or service – Deepender Goya, Fonder, Zomato

Keeping up with the latest technology and trend, Goyal further wrote that the company is operating cloud kitchens in 50 cities across the county, with 110 kitchen hubs (either completed or under construction). In total, there are 663 kitchen units and kiosks in India. However, he also clarified that Zomato will never compete with its restaurant partners and the company will only help in building kitchens, which will be operated by restaurant brands.

Goyal also shed light on the concerns regarding the alleged slowdown of the economy in the blog post. He said that the slow economy (if at all it is slow) is the best time to innovate, create irreplaceable value for customers, and get the money exchanging hands again.

However, everything has not been all rosy for Zomato and its expansion in the country. The company has recently received flak from restaurateurs and even the National Restaurant Association of India (NRAI) for deep discounting, so much so that the ministry of Commerce and Industry had to step in.

The company in August also faced a backlash after its heavy discounting and non-uniform policies blew up in the food aggregators’ face which led to the exit of restaurant partners in large numbers. The protest was backed by NRAI and also got support from the Federation of Hotel and Restaurant Association of India (FHRAI).

Moreover, the #logout campaign initiated by NRAI against Zomato has been going on since mid-August. The campaign urged restaurants to disconnect themselves from Zomato’s Gold programme. With the campaign, NRAI was successful in disassociating many restaurants’ tie-up with Zomato Gold.