Earlier this month, Zomato laid off 60 employees from its customer support team to curb expenses 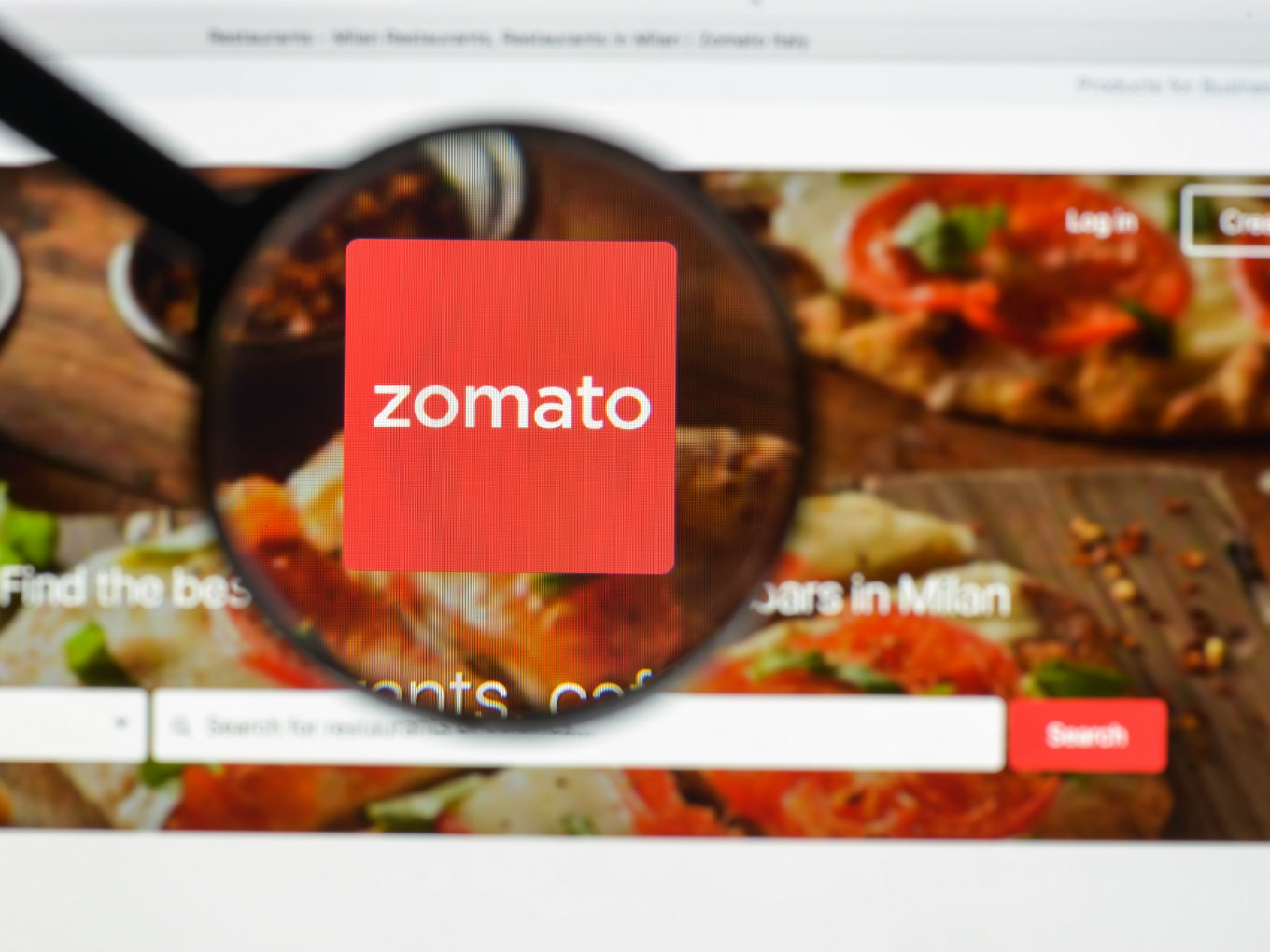 Earlier this month, foodtech platform Zomato laid off 60 employees from its customer support team in Gurugram. The reason was redundancy as the company said “its service quality has improved, and the percentage of orders requiring support has come down significantly creating a small number of redundancies.”

However, the company’s interaction with a user, which recently spilled over to Twitter, has raised questions on this improved service quality.

The concerns on customer service came to light when journalist Runa Mukherjee, who goes by @IdrisElbow on Twitter, shared her experience with cancelling a Zomato delivery order . Mukherjee said that on a trip to Mumbai in July, she had placed an order on Zomato for dry cakes from Theobroma with an estimated delivery time which suited her schedule as she was supposed to catch a flight.

However, due to continuous delays in the estimated delivery time, she tried to cancel the order. But here’s where things took a nasty turn. A Zomato chatbot allegedly told her that her full bill would be deducted as cancellation fee, which she said “was super unfair given the ETA was delayed on their side.”

On further attempts to get the delivery, the Zomato chatbot allegedly asked Mukherjee to send an email inquiry, and she was told, “Zomato’s new cancellation policy is that if the order gets canceled after acceptance, a cancellation charge is levied as the food is prepared/dispatched.”

Interestingly, Zomato’s cancellation policy on its website makes no mention of such a cancellation fee. The policy, which was last updated on July 24, says, “You cannot cancel an Order once the Restaurant has provided its confirmation,” about cancelling active orders.

The policy also reads, “In the event You have provided incorrect particulars, e.g., contact number, delivery address etc., or that You were unresponsive, not reachable or unavailable for fulfillment of the services offered to You, You will not be eligible for any refunds.”

Interestingly, Mukherjee has further alleged that when she filed a complaint with the National Consumer Forum, Zomato allegedly lied claiming that the company had tried to reach her, but no such attempt was made. The company was adamant that the cancellation charge was to dissuade food wastage.

But when Mukherjee asked for the bill invoice for the cancelled order, Zomato was unable to furnish it. Mukherjee’s concerns found several supporters as many users shared their own experiences with Zomato delivery and cancelled orders.

A Zomato spokesperson declined to comment on the story and the allegations. But at a time when Zomato is under fire with restaurants over deep discounting and revenue loss, and also dealing with religion-tinged controversy over food delivery, these allegations are bound to have an impact on the company’s image.