Post acquisition, Feeding India will continue to be a non-profit

Zomato will fund the team salaries and support some core initiatives 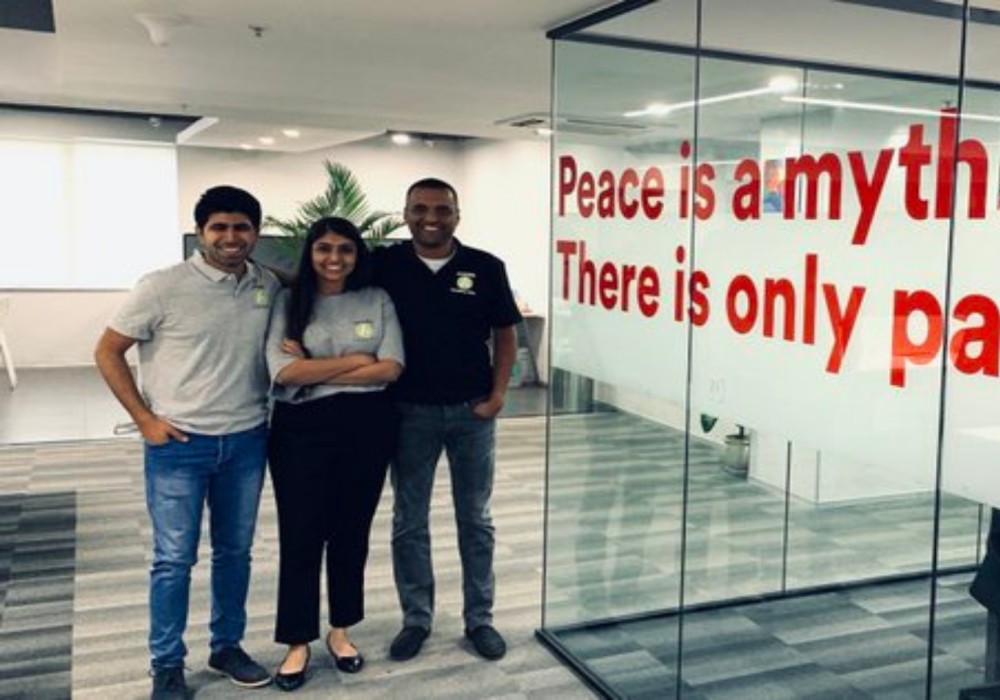 Delhi NCR-based Zomato has acquired Feeding India, a non-profit working towards the aim of eradicating hunger, malnutrition and food wastage.

With this acquisition, Feeding India will be completely integrated into Zomato’s foodtech platform. This means that the company will be funding salaries and some core initiatives of the non-profit organisation including the revamping of Feeding India website, and will also support the development of a ‘Feedi.ng’ app to connect Feeding India’s donors and volunteers. The app is estimated to serve at least 100 Mn underprivileged people per month, according to the company.

However, Feeding India will continue to be a non-profit and thus, all the money it raises or brings in will remain with Feeding India and be used for their mission of providing ‘food for everyone’. “It is an important step for us, as both organisations share a common dream of ending hunger and food wastage — not just in India, but globally,” said Zomato’s CEO Deepinder Goyal in a company blog.

Further, to promote transparency Zomato will soon be publishing quarterly financials on the website. The first Feeding Global – Financial Transparency Report is expected to be released by October this year.

Synergy Between Feeding India and Zomato

Feeding India and Zomato have been working out of the same office i.e. Zomato HQ at Gurugram, for the past six months, where the unicorn is looking at ways to leverage its tech for Feeding India’s mission.

“Food for everyone is not something we can solve alone. We need every food organisation to come together and tackle this important issue with our combined resources and knowhow,” Goyal added.

Zero Hunger is a goal of the United Nations Sustainable Development Goals, which has aimed to end hunger and ensure cheap and nutritious food access to all people, in particular the marginalised in vulnerable situations, including infants.

According to FAO estimates, over 190 Mn people in India are undernourished (which is approximately 15% of the country’s population). And one-third of world’s stunted children are from India. In spite of this, it is estimated by the UN that nearly 40% of food in India is wasted or lost.

Zomato has created an exemplary model of running a socially responsible business with the integration of Feeding India.

Interestingly, Zomato recently announced equal paid parental leave of 26 weeks for both men and women employees. This was noteworthy for the fact that even developed countries such as the US only have provision for unpaid 12 weeks maternity leaves.

After crossing a $1 Bn GMV target in October 2018, Zomato now claims to have a current annual revenue run rate of $350 Mn. The company has reported three times growth in its revenue in 2019, while its expenses also grew five times in FY19. Zomato was recently valued at $2.6 Bn.

Earlier last month, Zomato has announced its expansion to 300 cities, serving over 250 Mn users in these cities. The company revealed these numbers along with the launch of Zomato Lite app, which is targeted at users in Tier 2, 3 cities as well as rural India.