ZoloStays was in talks to raise $100 Mn from existing investors

The company raised $30 Mn in Series B round 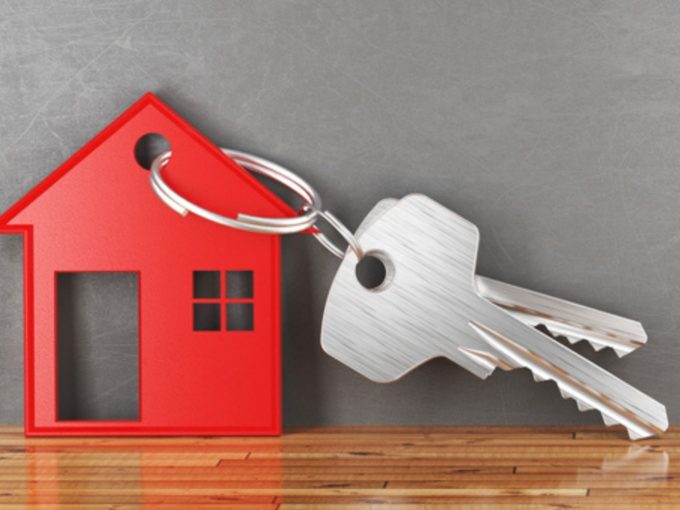 Bengaluru-based coliving startup, ZoloStays, has raised $7 Mn from venture capital firm Trifecta Capital in Series C. Previously, the company was in advanced talks with its existing investors to raise $100 Mn.

According to Nilesh Kothari, managing partner at Trifecta, ZoloStays will likely achieve profitability in the next 18 months.  In 2019, ZoloStays claims to have registered a revenue growth of 200% and 2x user growth, compared to 2018.

ZoloStays also claimed that it has been doing well in Tier 2 cities and has been increasing the number of beds in its properties. ZoloStays, with its team size of 500 employees, manages over 400 properties with  35,000 beds and serves over 40 to 50K customers. The average rent per bed is INR 10K.

In January 2019, ZoloStays raised $30 Mn in Series B, which was led by IDFC Alternatives, Mirae Asset, and Nexus Venture Partners.  With the Series B round funding, ZoloStays’ valuation rose to $100 Mn. Other investors of the company include OLX founder Alec Oxenford, Patni Computers Family Office and more.

Coliving is one of the hottest sectors in India, currently, due to the high level of migration in search of education and jobs. According to the Economic Survey of 2017, the total inter-state migration has hiked by 191% between 2001-2011, as compared to the last decade (1991-2001). Besides ZoloStays, other startups working in this sector include Nestaway, Zolo, and Coho. In addition, big players in the hospitality segment, such as OYO and Lemon Tree, have also made an entry into the coliving market.

According to a report in The Hindu BusinessLine, the organised coliving sector in India has grown by 100%  in 2018 with the entry of several startups. However, despite the whooping growth percentage, the sector still has an untapped demand of around 46.3 Mn beds in India.