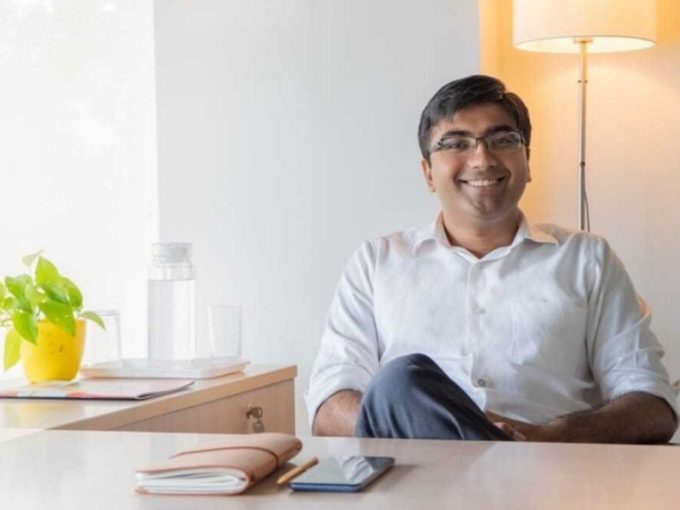 The company told Inc42 that it will be utilising the fund to expand its team, launch its flagship offerings across new cities in India, increase inventory size and upscale furnishing options across its existing properties.

The company claims to have witnessed 200% revenue growth and 2x user growth compared to last year. ZoloStays also said that it is aggressively making its presence felt in Tier 2 cities and increase the number of live beds in its properties.

In the coming days, the company plans to move beyond an ‘amenity arms race’ and create affordable spaces for its customers, build long term solution and communities.

At present, the ZoloStays has a team size of 500 employees and currently serves 40 K to 45K customers. It has a portfolio of 35,000 beds present across ten cities, including Bengaluru, Coimbatore, Pune, Kota, Noida, Gurugram, Hyderabad, Mumbai, Delhi NCR and Chennai among others. Sikri told Inc42 that ZoloStays, in the near future, plans to expand into all major cities and add 2 lakh beds by 2020.

In January 2019, ZoloStays had raised $30 Mn in Series B funding round led by IDFC Alternatives, Mirae Asset, and Nexus Venture Partners. The round pushed the valuation of the company to $100 Mn. The company is also backed by other investors, which include OLX founder Alec Oxenford, Patni Computers Family Office and more.

According to a recent report by JLL and FICCI (Federation of Indian Chambers of Commerce and Industry) titled ‘Co-Living Reshaping Rental Housing in India,’ India is at the forefront of innovation in the coliving space, and a lot of startups have emerged to grab a share of the burgeoning opportunity, which include ZoloStays, Nestaway, CoHo, YourSpace, Stanza Living, SimplyStays among others. The coliving market in India is expected to grow at a compound annual growth rate (CAGR) of 17% in the next five years, touching INR 1 Tn by 2024. The report further stated that the Delhi NCR constitutes nearly 40% of this potential market opportunity by 2023, followed by Mumbai at 25% and other metro cities.