The coliving sector was hit by colleges shutting down, and demand drying up 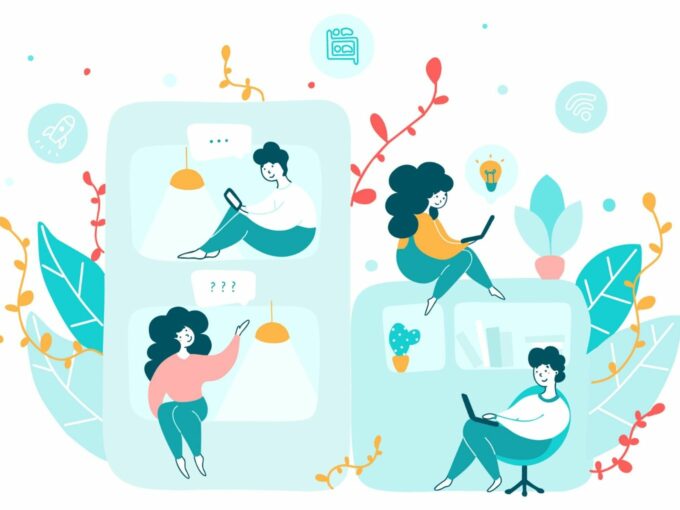 The company is looking to deploy this capital to invest in technology, locking in more inventory and strengthening AI-driven operating platforms. Besides this, Zolostays also intends to invest the new funds to continue its expansion across the country. Currently, it has over 500 properties across 10 cities, while it is looking to start another 500 to absorb the future demand.

The company is also partnering with developers in conceptualising ‘built to suit’ coliving spaces and coliving campuses to those who are near their workplace. It claims that discussions for more than 5 Mn sq ft worth of ‘built-to-suit’ properties are underway. While it has over 500 properties spread across 10 cities and another 500 units planned to start operations to absorb future demand.

Founder and CEO Nikhil Sikri said, “We are creating a personalised living experience keeping the customer at the core. It allows them to personalise the way they live and work, all on their terms. We partner with them as they rewrite their own story and re-imagine life.”

In January 2019, ZoloStays raised $30 Mn in Series B, which was led by IDFC Alternatives, Mirae Asset, and Nexus Venture Partners. With the Series B round funding, ZoloStays’ valuation rose to $100 Mn. Other investors of the company include OLX founder Alec Oxenford, Patni Computers Family Office and more.

According to the Economic Survey of 2017, the total inter-state migration has hiked by 191% between 2001-2011, as compared to the last decade (1991-2001). Besides Zolostays, other startups working in this sector include Nestaway, Zolo, and Coho. In addition, big players in the hospitality segment, such as OYO and Lemon Tree, have also made an entry into the coliving market.

However, the coliving sector has been severely hit by the Covid-19 pandemic due to the reduced demand and drop in physical occupancy rate in such facilities as students and young working professionals returned home during the lockdown. With this, many chose to vacate their accommodations as the offices and educational institutions are expected to remain remote for a couple of months. With universities and colleges expected to remain shut for the near future, the coliving segment will have to take efforts in reviewing the right product-market fit.