The NSAB gives inputs and advice to Doval, who in turn acts as a single point of contact for Prime Minister Narendra Modi on national security and issues of strategic interest 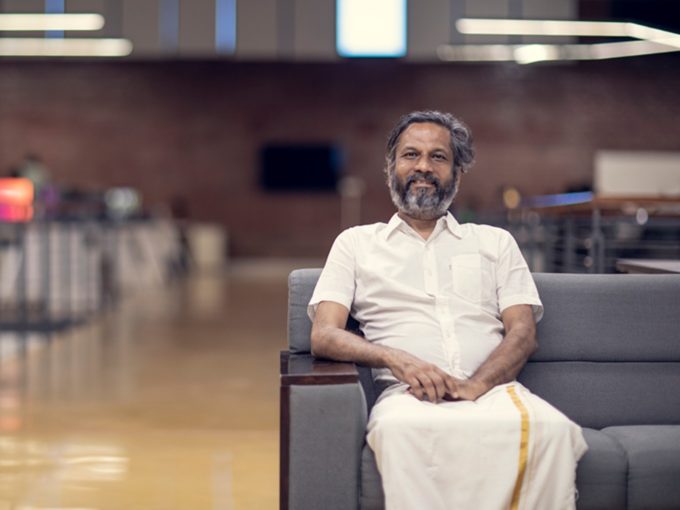 Indian SaaS giant Zoho’s founder Sridhar Vembu announced on Wednesday (February 3) that he has been appointed to the National Security Advisory Board (NSAB), led by national security advisor (NSA) Ajit Doval. His appointment comes days after he was conferred a Padma Shri awardee by the Indian government on January 26.

In a tweet, Vembu wrote: “I want to thank Shri Ajit Doval-Ji for appointing me to the National Security Advisory Board (NSAB). I returned to India to serve the cause of technology-led rural development and this advisory role affords me another opportunity to be of service to the nation.”

The NSAB gives inputs and advice to Doval, who in turn acts as a single point of contact for Prime Minister Narendra Modi on national security and issues of strategic interest, ranging from defence, internal security strategic (nuclear) matters, space, external affairs and intelligence.

The board comprises a group of eminent national security experts outside of the government, and usually includes senior retired officials, civilian as well as military, academics and distinguished members of civil society drawn from and having expertise in the various domains pertinent to national security.

Vembu’s appointment comes in a time when prominent stakeholders in the Indian startup economy are finding roles in public policy. Last year, BYJU’S founder and CEO Byju Raveendran and Kris Gopalakrishnan from Axilor Ventures were among the 28 non-official members nominated to the National Startup Advisory Council, which is said to be managing the interests and the developments in the world of tech companies.

Data, the secretary-general of ADIF, told Inc42 that the association will work as a representative body for the Indian startup ecosystem, voicing their concerns to the government and regulatory bodies and playing a role in shaping the policy framework for the sector.

Now, Vembu’s appointment is another example of startup founders finding themselves in a policy role. The reason could be the growing threat of cyber warfare for national security.

Executives from cybersecurity firms CYFIRMA and Sequertek have previously told Inc42 about the cyber threats faced by Indian companies and startups.

A study by CYFIRMA found out that in 2020, amid the pandemic, Indian pharma companies were being targeted by both state and non-state actors from China and Pakistan, for corporate espionage to steal Covid-19 vaccine research data.

Besides this, Vembu’s Zoho has also thrown its hat into the messaging app ring with the launch of Arratai, to take on the likes of WhatsApp and Telegram. Given the huge focus on data localisation and sovereignty of data in India and Zoho’s credentials of being a homegrown technology major, Vembu has the pedigree to contribute significantly in these aspects. Hence, Vembu who heads one of India’s foremost IT companies could lend an important perspective to NSA Doval.