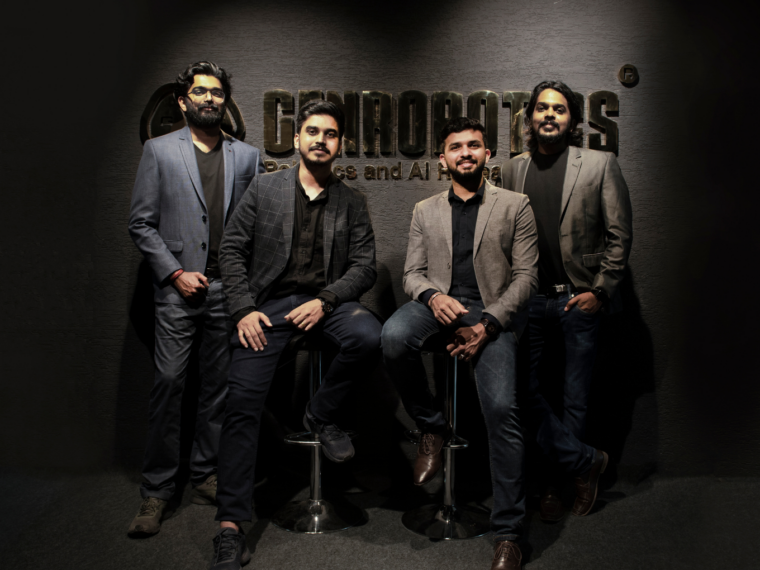 The funds will be used to expand Genrobotics’ research and development, build large production facilities, hire talent and expand its footprint across the world

Genrobotics has a presence in various countries including the UK, Malaysia, UAE and South Korea

The funds will be used to expand Genrobotics’ research and development, build large production facilities, hire talent and expand its footprint across the world. The startup will further deploy funds to increase its exports to ASEAN (Association of Southeast Asian Nations) markets.

With the current fundraising, Zoho and Genrobotics aim to alleviate manual scavenging in India and provide safety and dignity to workers in the sanitation, and oil and gas industries, as per the press statement.

“In order to end manual scavenging in India, more than one lakh robots will be required. As we scale to fill the need gap, we estimate the creation of nearly five-lakh jobs across the country.” Govind said.

Genrobotics has a presence in various countries including the UK, Malaysia, UAE and South Korea. The startup previously secured INR 2.5 Cr in a Pre-Series A funding round led by Unicorn India Ventures, along with Anand Mahindra and SEA Fund.

Founded in 1996 by Sridhar Vembu, Tony Thomas and Sreenivas Kanumuru, SaaS giant Zoho Corp is a bootstrapped company. The company currently employs over 12K people and has converted Chennai into the country’s new SaaS hub. Besides, it manages the Zoho University and Trainer’s Central, an LMS for trainers.

In The Maker’s Summit 2022, Vembu shared that his company has a great audit team that works on due diligence. He, as a CEO, focuses on bringing businesses, while his audit and legal teams ensure complete ownership over the company controls.

Denying the IPO plans, Vembu said, “We could actually be a public company with the controls that we [Zoho] have, but we choose to remain private.”

Further, there are a few funding announcements that have happened in the recent past in this segment. Examples include GreyOrange, which raised $110 Mn; CynLr, which raised $4.5 Mn, and Haber, raising $20 Mn.

Besides, acquisitions have also kept the segment buzzing simultaneously. We had reported about Zomato acquiring a 16.66% stake in food robotics Mukunda Foods for $5 Mn while Reliance Retail acquired a 54% stake in robotics startup Addverb Technologies for $132 Mn.