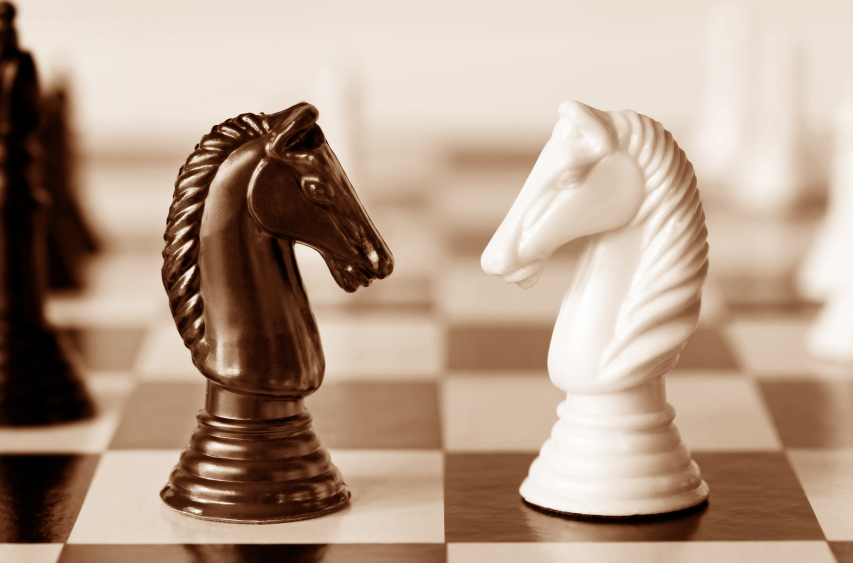 Confrontation - knights on a chess board, in sepia tone.

The app launch event of OYO Rooms, a hotel rooms aggregation company witnessed an aggressive marketing stint by the rival Zo Rooms in the form of signboards and standees. 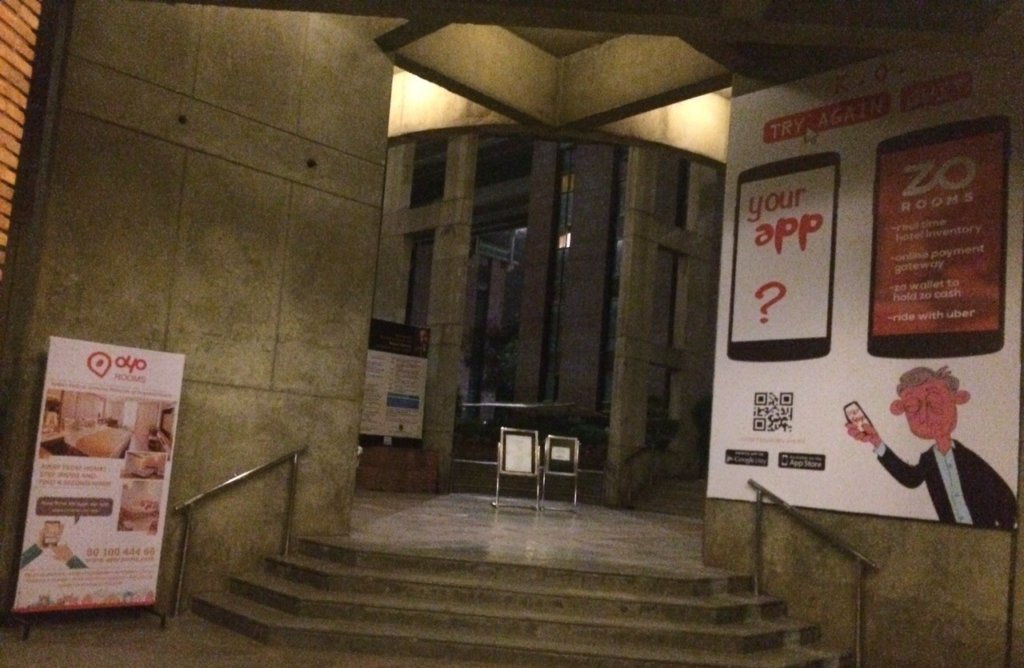 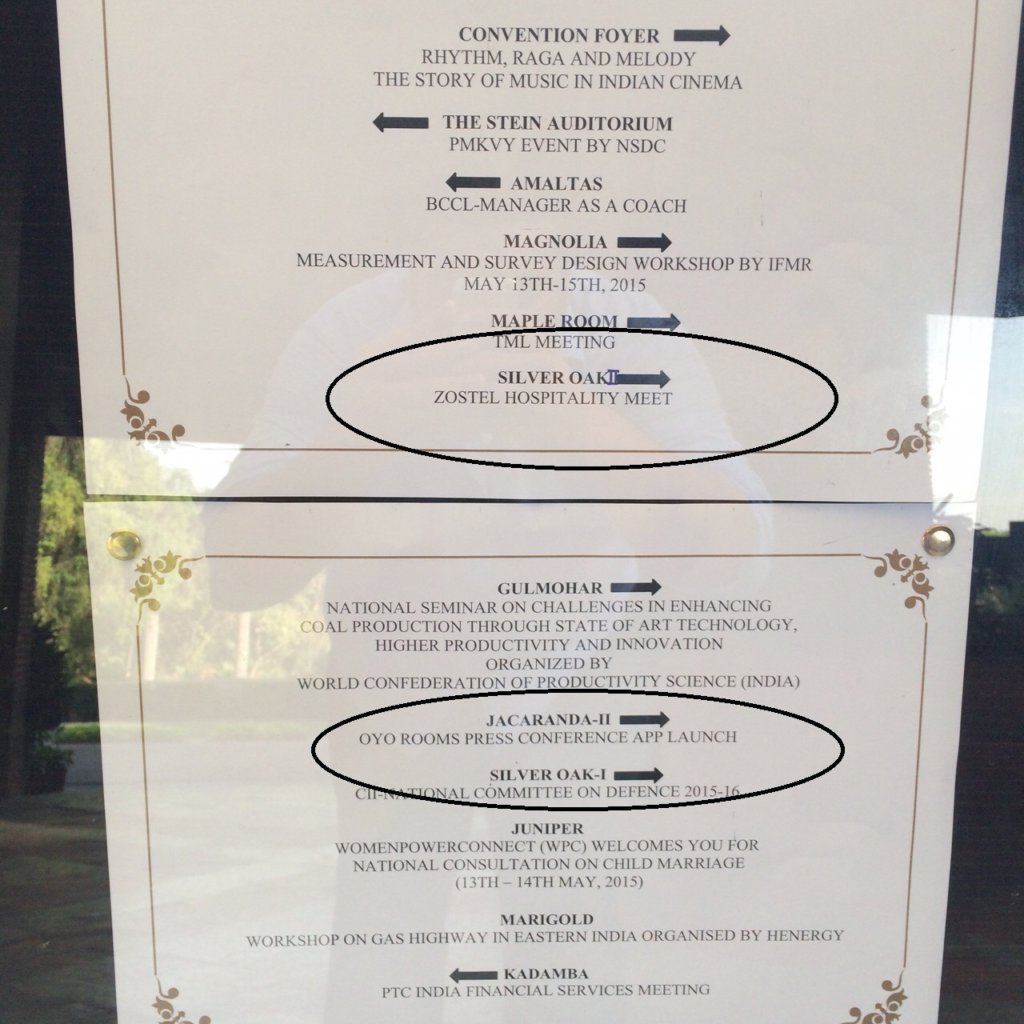 India Habitat Centre Delhi greeted the guests with an interesting billboard by Zo Rooms, congratulating OYO Rooms on the launch of their mobile app. But that’s not all, Zo Rooms installed standees in the hallway saying – ‘carry on’ for the GOOD app and download the GREAT one (Zo Room’s App). Stirring up things further,Zo Rooms had its Zostel Hospitality Meet in the same hotel where OYO Rooms had their press conference on app launch. All in all, Zo Rooms aced the marketing game. 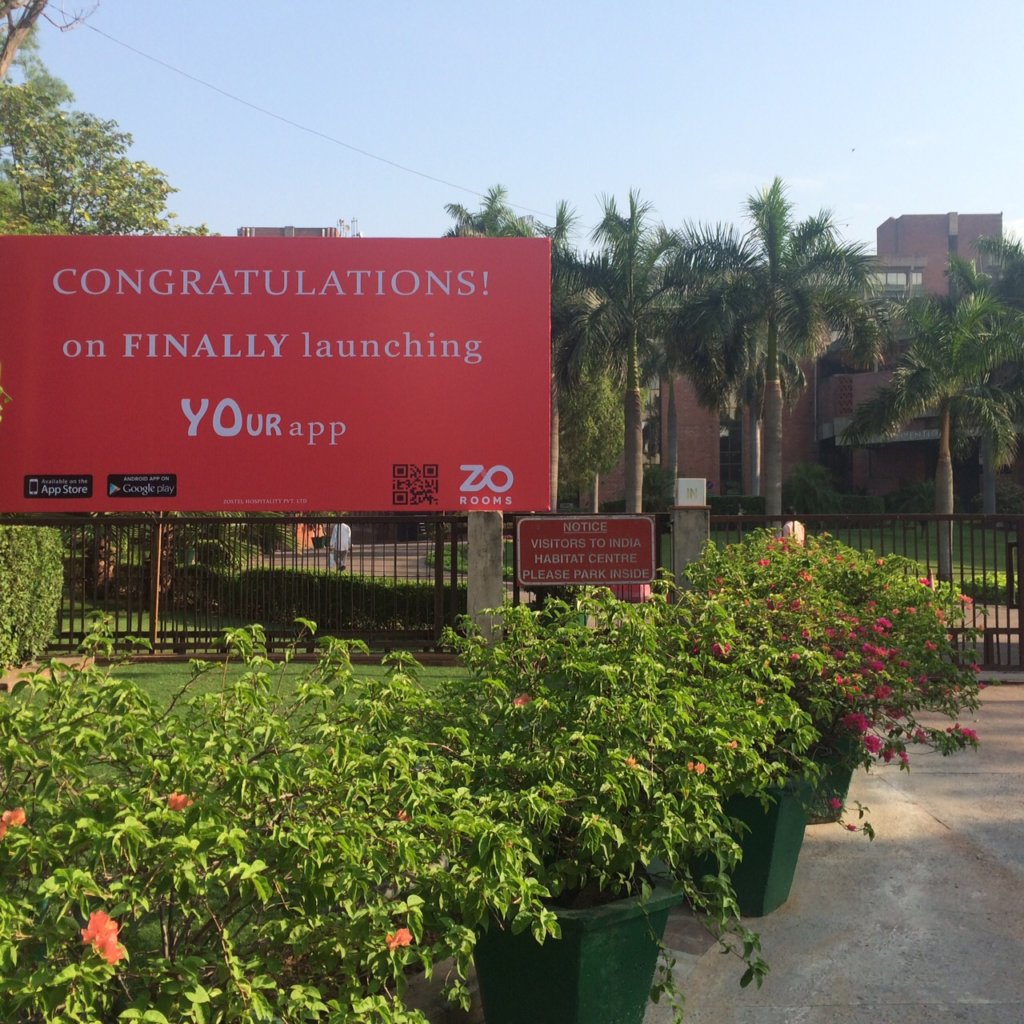 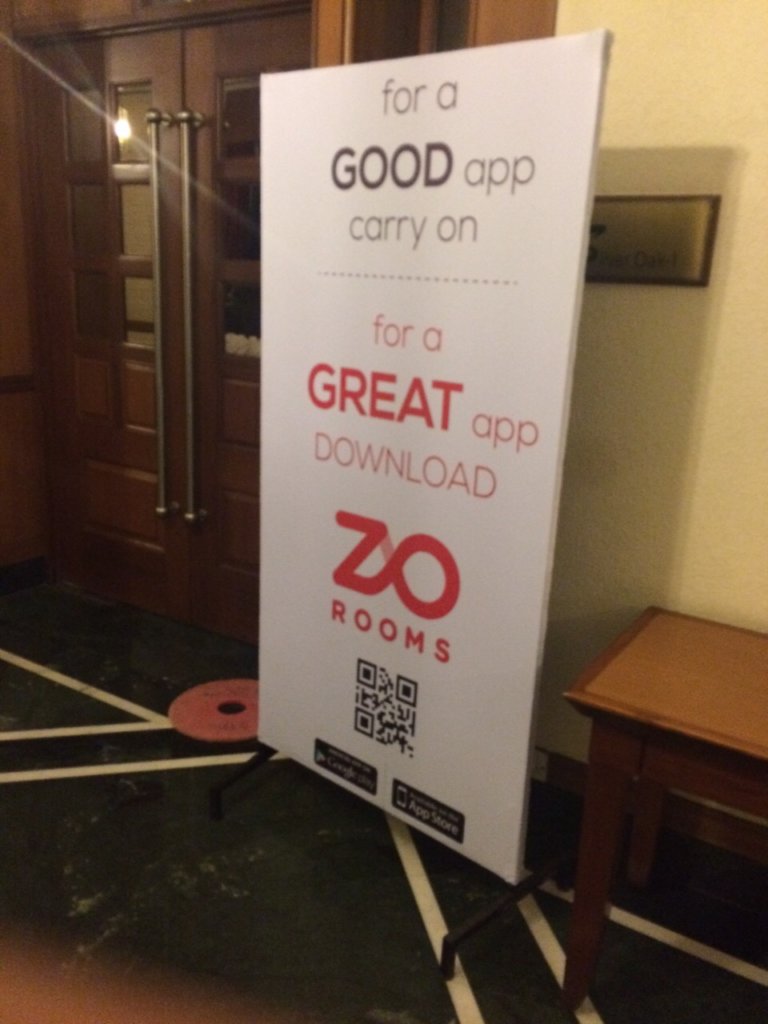 In a recent event, Oyo took zostel to court over alleged stolen data & software;Delhi High Court had issued a stay order against Zo rooms on a complaint filed by rival OYO Rooms that alleged theft of its copyright material. Oyo Rooms alleged is based upon copied data. According to sources, Oyo Rooms produced evidences such as emails, CCTV footage and theft of its ‘software’ by few of its own employees who apparently left to join Zo Rooms. However,Zostel denied any of the claims made by Oyo Rooms.

OYO Rooms is India’s largest network of technology- enabled budget hotels. It currently operates in 15 major business and travel destinations including Delhi, Mumbai, Bangalore, Hyderabad, Pune, Chennai, Goa, Jaipur, Gurgaon, Noida, Ghaziabad, Manesar, Neemarana, Kolkata, Varanasi and many more to come. This Gurgaon based company, was founded by Ritesh Agarwal in 2013. It is backed by Lightspeed Ventures, Sequoia Capital and Green Oaks Capital. OYO Rooms has 4000 rooms in more than 350 hotels  under its brand and over 100,000 loyal customer base.

Zo Rooms is a location based  accommodation provider which is based in New Delhi. It is parented by Zostel Hospitality Private Limited. The company was founded by Paavan Nanda.The brand has been built to cater to the needs and tastes of the modern travellers, such as – free breakfast, good Wi-Fi etc.It has over 200 rooms in Delhi-NCR, Mumbai and Bengaluru and many more to be established in other parts of the country.