Zivame reduced its marketing expenses by 18% 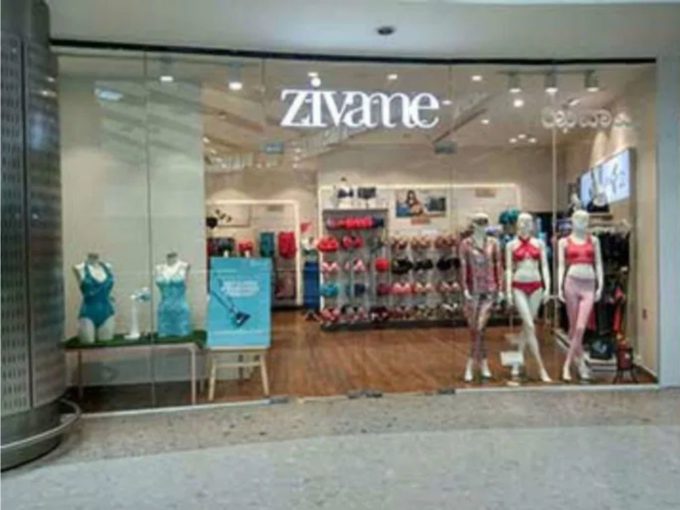 Ratan Tata-backed lingerie retailer Zivame has reported a narrow down of its losses by 44% for the financial year (FY) ended in March 2019.

According to the Ministry of Corporate Affairs filings accessed by Inc42 of Actoserba Active Wholesale Pvt Ltd, the registered entity of Zivame, the losses of the company for the FY19 stood at INR 19.5 Cr. Notably, Zivame has posted a loss of INR 32.1 Cr in FY18.

In addition to reducing its losses, the total revenue for Zivame for FY19 witnessed a 59.2% spike and stood at INR 137.9 Cr from INR 86.6 Cr in the previous year.

Moreover, the lingerie retailer also managed to pull down its marketing expenses by 18%. While in FY18, Zivame had spent INR 27.6 Cr in advertising and promotions, the company in FY18 has reduced these numbers to INR 22.8 Cr.

On this improved finances of the company, Zivame’s CEO Amisha Jain said that last year has been phenomenal as the company has strengthened its position across categories and deepened its presence in the markets. “With tech, data, and innovation at the heart of everything we do, we are set up for exponential growth over the next few years,” she added.

The CEO of Zivame also revealed that currently, the brand has hit INR 340 Cr annual run rate for FY20. Jain further said that the sales from Zivame’s mobile application have increased from 50% in FY18 to 65% in FY19. “We should be able to break-even in the next 12 months,” she was quoted as saying.

Founded in 2011 by Richa Kar and Kapil Karekar, Zivame began its operations as an aggregator of lingerie brands. Now along with lingerie, the startup has also entered into other segments such as activewear, sleepwear and shapewear.

The company claims to have an offline presence with over 30 retail stores and over 800 partner stores across India. At present, almost 42% of sales for Zivame come from Tier 2 and Tier 3 cities, where online sales are being complemented by physical retail outlets.