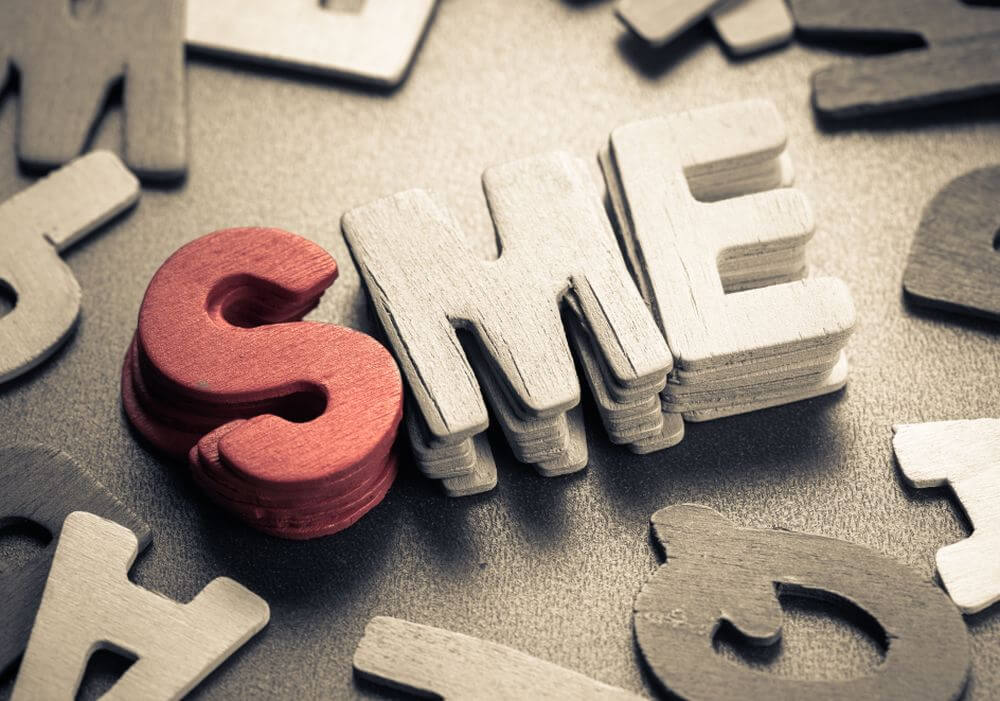 The company will utilise the newly-secured capital for geographical expansion in non-metro cities. The funds will also enable the SME lending platform to increase its loan book size.

Matrix Partners India MD Vikram Vaidyanathan said, “With over 40 Mn SMEs, SME-lending is a large opportunity, but with tough execution challenges. We believe a cautious, technology-led approach can bring down underwriting and sourcing costs enough to serve the SMEs at smaller ticket sizes.”

Founded in September 2015 by Kshitij Puri and Shalabh Singhal, ZipLoan offers collateral free short-term loans to Medium and Small and Medium Enterprises (MSMEs). The startup currently has its presence in New Delhi/NCR and Indore.

The SME lending company claims to reduce credit assessment time to a few minutes as compared to traditional financial institutions. It also offers small credit options to entrepreneurs after evaluating credit security. The credit size offered by ZipLoan ranges from $1,534 (INR 1 Lakh) to $7,670 (INR 5 Lakhs) for a time period of 6-24 months.

In October 2016, the company secured an undisclosed amount in funding from GrowX Ventures. Prior to that, Ziploan had also raised funding from Sarvbir Singh in its Angel round.

Speaking about the latest funding round from Matrix Partners India, ZipLoan co-founder and CEO Kshitij Puri stated, “We will invest in our proprietary risk assessment engine with digital data points, called ZipScore, which automates credit decisions.”

The company has also partnered with other NBFCs for co-lending using ZipScore. According to Shalabh Singhal, co-founder and COO of ZipLoan, a portion of the investment will be used to add 25 people to its current team of 45.

As per a Nasscom report, the Indian fintech market is forecasted to touch $2.4 Bn by 2020, from the current $1.2 Bn. According to Inc42 Datalabs, startups in this domain attracted the highest number of funding deals in H1 2017. Total investment made in this segment during the period stood at $2 Bn.

With banks and NBFCS servicing about $150 Bn of SME needs and unmet needs falling anywhere $20 Bn – $500 Bn, SME lending has emerged as one of the deepest non-penetrated verticals in India.

Other startups in this segment that compete with ZipLoan include Lendingkart, Capital Float, Quikrupee, SMEcorner, Innoviti, Biz2credit, smehelpline and smegetmoney. Recently, in the month of September, Ahmedabad-based Lendingkart Technologies raised $10.9 Mn (INR 70 Cr) funding round, in the form of equity funds from Sistema Asia Fund, others. This followed an earlier $10 Mn (INR 67 Cr) debt funding round from YES Bank in August.

With the latest investment round from Matrix Partners India, SME lending startup ZipLoan looks to take a different route by reaching more customers in tier II and tier III cities across India.