Prior to this, ZestMoney has raised $56.9 Mn from investors such as Goldman Sachs, Quona Capital and Alteria Capital, among others

Last month, Google Pay partnered with ZestMoney as part of its plan to add lending to its digital payments app 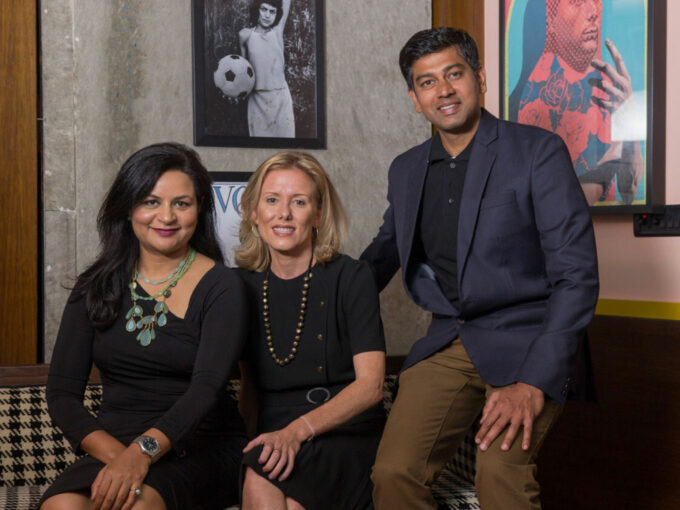 According to filings with the Ministry of Corporate Affairs and accessed by Inc42, the company on August 5 filed multiple documents which showed three rounds of investment from Primrose. The allotments have been made at a nominal value of INR 10 per share with a premium of INR 67,190 per share.

Prior to this, ZestMoney has raised $56.9 Mn from investors such as Goldman Sachs, Quona Capital, Alteria Capital and Xiaomi, among others, with the last $15 Mn Series B round in December 2019. The company had said that the funding would be used for product development, forming more strategic partnerships and scale its platform to get more customers on board.

The company had also announced a strategic partnership with Japan-based credit financing company Credit Saison, under which ZestMoney would allocate $100 Mn to expand digital lending in India.

Founded in 2016 by Ashish Anantharaman, Lizzie Chapman and Priya Sharma, the Bengaluru-headquartered ZestMoney looks to target the underserved customer base, not through loans, but by enabling purchases through equated monthly installment (EMI) options. “This approach eliminates the need for a credit card or a credit score. The customers can use this feature to purchase products, which cost up to $3,000 (INR 2.12 Lakh),” Lizzie Chapman, cofounder of the company told Inc42 earlier this year.

According to Chapman, ZestMoney looks to serve the people living in Tier 2 and Tier 3 cities of India, with the belief that many of these people don’t have access to formal credit. A whopping 80% of the formal loans in India are accessed by just 24 Mn households falling under the elite and affluent income categories, whereas the other 124 Mn households, who earn an annual income of INR 1.4 Lakh to INR 4.5 Lakh, have only received 10% of the total credit from the formal market.

Last month, Google Pay partnered with ZestMoney, as part of its plan to add lending to its payments business. Google Pay is expected to partner with more such digital lenders and non-banking finance companies (NBFCs) in the future.

Sources told Business Standard that ZestMoney has reportedly received thousands of applications through Google Pay partnership. Users can register themselves on Google Pay, complete KYC norms and check their eligibility for a credit limit without having to go through the ZestMoney website or app.

Besides Google, Amazon Pay Later offers a zero-interest credit to its customers in India to buy essential products or to pay bills. Amazon Pay has partnered with lenders such as Capital Float and Karur Vysya Bank. Amazon’s rival Flipkart has also introduced a similar feature for an instant credit line of up to INR 5,000 at zero additional cost for up to 40 days. Other microlending and pay-later platforms like LazyPay offer services through over 250 websites and apps for a credit limit of up to INR 1 Lakh.

Moreover, according to a TechCrunch report from April, Facebook-owned messaging platform WhatsApp, which is planning to launch its digital payments venture WhatsApp pay in India, has also listed credit as one one of the opportunities it would pursue. In filings with the Ministry of Corporate Affairs, WhatsApp provided credit or loans as one of the “main objects to be pursued by it in the country.” No other financial service was listed in the filing.

The earlier version of the story had erroneously reported the round details. The story has been updated to reflect the right information.