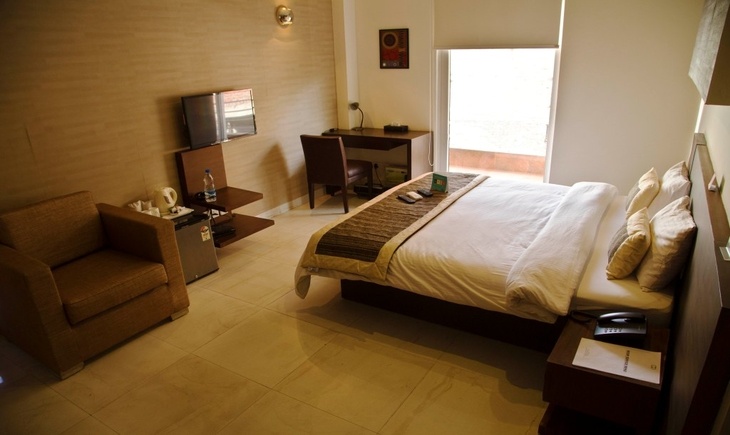 After Fabhotels, another Brand Budget hotel, ZenRooms is closing $1 Mn (about INR 6.4 Cr) in funding round. Kingfisher’s chief executive Sanjay Aggarwal along with Kaneswaran Avili, who recently quit as the chief commercial officer of SpiceJet has taken minority stake in ZenRooms.

Launched just a week back by Vinay Gupta, Zenrooms is a chain of branded budget hotels in Asia Pacific that provides 5 Star quality hotel accommodations at cheapest prices with all basic amenities like Wifi, Breakfast, Good Quality Linen and other premium facilities. The startup claims to have around 4000 rooms in countries like India, Singapore, Thailand, Indonesia and the Philippines.

After ecommerce and hyper local marketplace, budget hotel marketplace is catching up faster with the growing startup landscape. ZenRooms competes in India with the likes of Zo Rooms, FabHotels, Stayzilla and OYO Rooms. Investors are finding the space quite luring with respect to boosting tourist industry and budget accommodation for the stays.  Recently, OYO Rooms raised over $25 Mn from Greenoaks Capital, Lightspeed and Sequoia, Fabhotels, earlier known as Casa2Inns, raised $5 Mn from Accel Partners and Kalaari capital and Stayzilla raised raised $20 Mn from Nexus Capital and Matrix Partners. Investor Tiger Global is looking at funding players such as Zo Rooms and Nestaway.

Sanjay Aggarwal said, “I have spent most of my career in aviation. Working with two Indian carriers, I have had the opportunity to talk to and understand Indian customers and markets.”