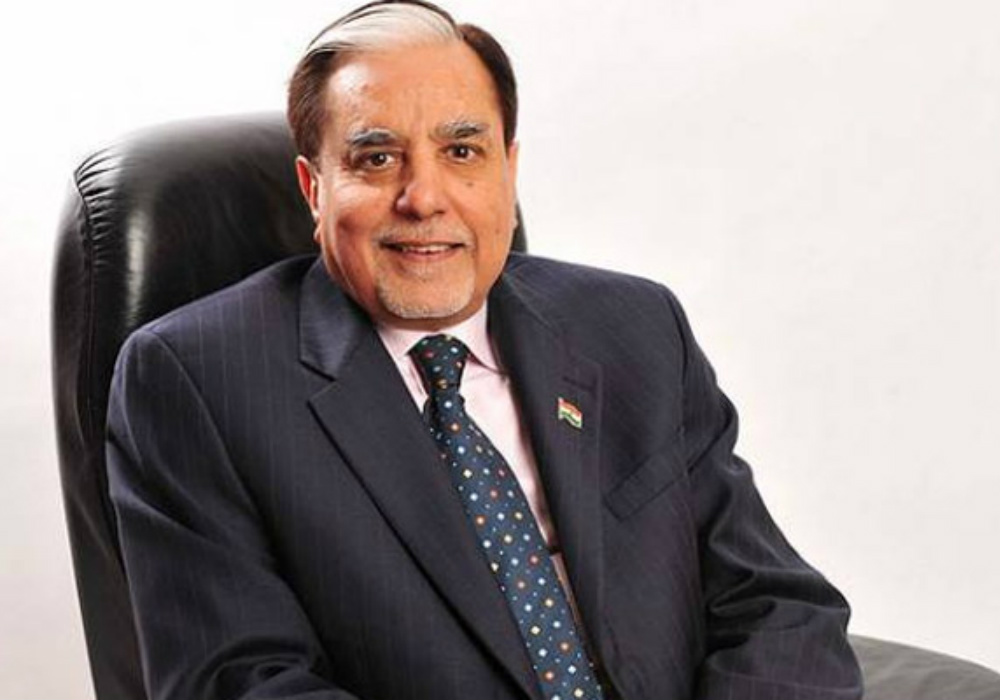 Zee Entertainment Enterprises Ltd has acquired the 49% remaining stake in India Webportal Pvt. Ltd. Apart from this, the media giant has also picked up about 12.5 % stake in Bengaluru-based Tagos Design Innovations Pvt. Ltd.

The company said that the investments were done in order to consolidate the digital business of Zee Entertainment.

India Webportal is a 51% subsidiary of the company, incorporated in 2010. It is a joint venture of Zee Entertainment and Penske Media Corporation, which is a US-based digital and publishing giant. As per recent company filings with the BSE, Zee Entertainment has agreed to buy the remaining 49% holding in the company from existing investors MMC Investments Holding Company II Ltd (44%), and Ashok Kurien (5%). Zee Entertainment will acquire the 49% for $30.7 Mn.

India Webportal is headquartered in Mumbai and has three regional offices in NCR, Bengaluru, and Kolkata. India Webportal publishes content through 13 digital brands. This includes india.com, Bollywoodlife.com, CricketCountry.com, TheHealthSite.com, BGR, among others.

On the other hand, Tagos Design was founded in 2014 by GBS Bindra, Sushant Panda, and Tripat Preet Singh. Tagos’ flagship product Charmboard is an in-video discovery platform that makes videos respond to a user’s touch and allows the user to discover more from the video. The $2.5 Mn will be invested in lieu of the 12.5 % stake. Zee Entertainment in the regulatory filings said that it anticipates Tagos platform will help scale up revenues of its OTT business.

The acquisition and the investment deal will most likely be completed within 30 days as per the filings.

(The development was first reported by VCCircle.)