The service will also be available on the OTT platform ZEE5, in India & overseas 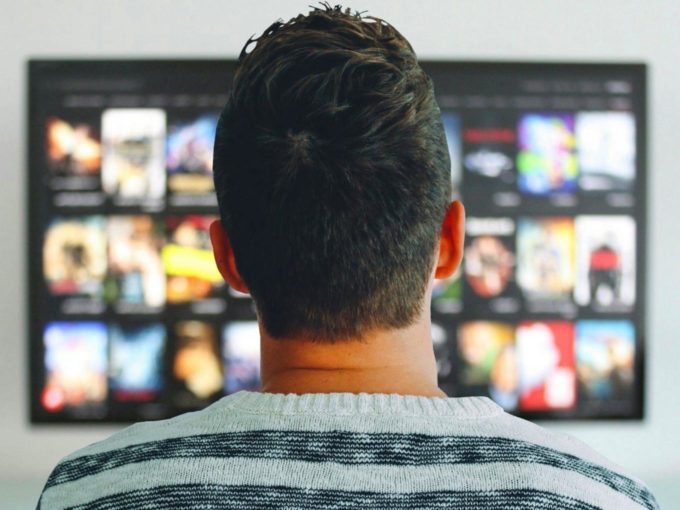 Zee has partnered with distribution players such as Dish D2H, Tata Sky and Airtel Digital TV in India. The ‘cinema-to-home’ offering will also be accessible on Zee’s streaming platform ZEE5, reported ET.

To be launched on 2 October, Zee Plex aims to bring theatres to consumers’ homes, a phenomenon that has gained traction due to the pandemic, which has resulted in the shutdown of cinema halls. The service will be available 24×7 and feature shows at various intervals throughout the day giving consumers the required flexibility, Zee said in a statement.

“While we all love to catch the latest movies at the nearest theatres, we sensed the need for a solution like Zee Plex, which gives the consumers flexibility and convenience, to catch their favourite films in the comfort of their homes, along with friends and family. We have received great interest from producers and are looking forward to releasing a strong slate of blockbusters across languages,” Shariq Patel, CEO, Zee Studios said.

The Zee Plex announcement comes at a time when most Indian video streaming platforms are acquiring films for direct-to-digital releases offered as part of their subscription packages.

Zee Plex is betting on the PPV model, which has not received any success in India yet. Apple offers movies via PPV model globally. In India, movies are available to rent for INR 150 and to buy at INR 690 on Apple TV. In the past, Indian DTH players tried the PPV model for new films but did not find many takers.

Besides Zee, Shemaroo has launched a pay-per-movie service called ShemarooMe Box Office for which tickets can be booked at the company’s own VoD platform ShemarooMe, its website as well as on online ticketing site BookMyShow.

YouTube also offers films that can be rented for a 24 to 48-hour period and depending on the film, one has 30 days to start the access period. Other platforms like Netflix, Amazon Prime etc are yet to dabble in the pay-per-view model that is hugely popular in the US.

In recent times, the rift between over-the-top (OTT) video streaming players and big screens has intensified after some movies starring big actors like Amitabh Bachchan and Ayushmann Khurrana was released on Amazon Prime Video.

In response, INOX expressed disappointment and said that the decision to release films directly on an OTT platform by skipping the theatrical window run is alarming and disconcerting. Meanwhile, the Multiplex Association of India (MAI) and top multiplexes had come out with strong statements criticising the move.