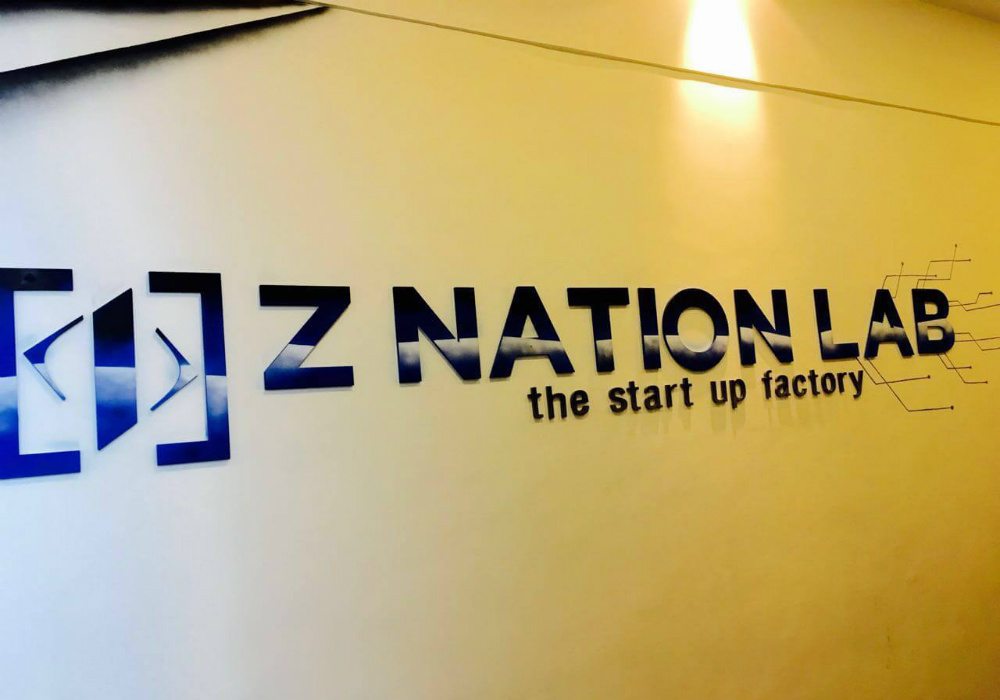 Z Nation Lab has launched an incubation and accelerator programme in Mumbai. It will focus on startups functioning in the US-India corridor.

The platform will also offer collaborative workspaces in Mumbai. It has already selected 20 startups for its first batch. Of the 20 selected companies, five will be taken further ahead in its accelerator programme which will last for 15 months.

Besides helping with product development, it plans to provide mentors, chartered accountants, lawyers, application and web developers and social media marketing and support in pitching the ideas.

Its average investment size ranges from $50K to $250K per startup. Owing to this investment size, Z Nation Lab will take 8% to 12% stake in the funded startups. According to its official website, it has affiliate centres in Pune, Jaipur, Bengaluru, Chandigarh, Indore, Chennai and Silicon Valley.

Anup Mehta, co-founder, Z Nation Lab said, “Of the 20, three to five companies will be finalised for an acceleration programme that will stretch up to 15 months. The accelerator is looking for validated business ideas, with innovation in technology, which can be scaled with business acumen.”

Nitin Pradhan, founder, Washington DC-based Launch Dream Accelerator has been roped in as one of the mentors for the programme. Salil Pradhan, Venture Partner at Draper Nexus Venture, is a board advisor at Z Nation, stated Mehta in an official statement.

The firm is affiliated with Washington DC-based Govonomy to help technology startups grow in the US market, and provide them with the opportunity to work with the US Government. It also claims to have more than 80 patents registered in the firm’s name.

Salil Pradhan, Board Advisor, Z Nation Lab, said he expects enterprise software and SaaS segments to see a resurgence in the Indian market. Z Nation plans to conduct a 45-day boot camp four times a year and select up to 25 startups in its affiliate centres for the accelerator programme.

The firm is also in the process of getting registration from Atal Incubation Centres, which will provide it with $1.5 Mn (INR 10 Cr) for a five-year licence to run the incubation centres.

Last month, in order to boost the hardware startup ecosystem in the country, the Indian arm of global tech company Intel decided to launch a hardware incubator programme called Plugin. It has also tied-up with IIT-Bombay’s Society for Innovation and Entrepreneurship (SINE) and the central government’s Department of Science and Technology (DST), for a period of three years.

Following that, the Ministry of Electronics and Information Technology (MeitY) set up an incubation centre ‘Electropreneur Park’ at University of Delhi, South Campus. It plans to incubate 50 early stage startups and create at least 5 global companies over a period of five years.

This development was first reported in VCcircle.