As a part of the deal, Yuvraj Singh will join HoloSuit board as the Brand Ambassador 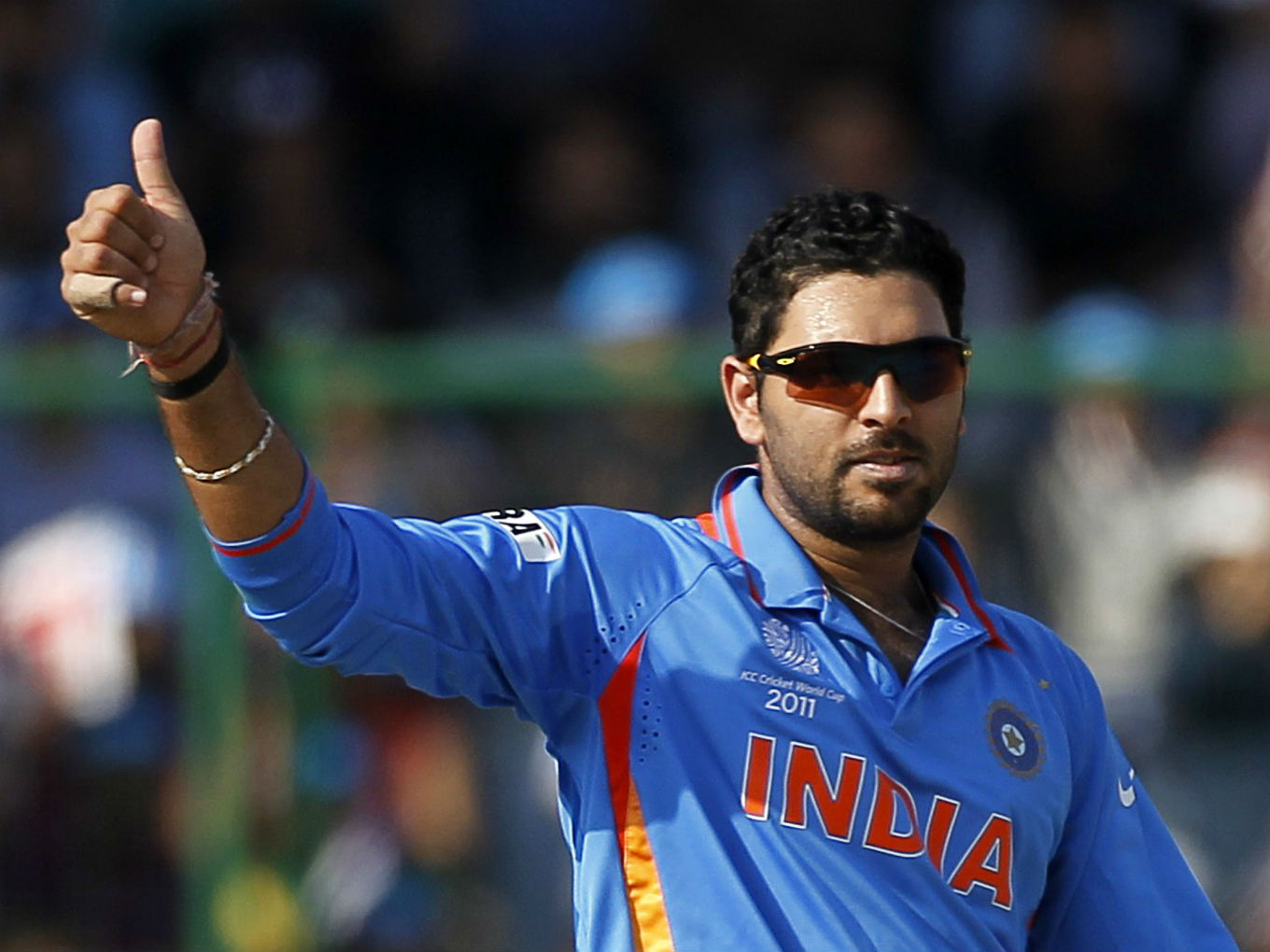 Singapore-based virtual reality startup HoloSuit has announced to have raised an undisclosed amount of funding from YWC sports which is a separate vertical under YWC ecommerce portal launched Yuvraj Singh as YouWeCan initiative to help cancer patients.

As a part of this deal, Singh will also join the startup’s board as the Brand Ambassador for the sports wing at Holosuit.

HoloSuit  which was founded in 2016 by Harsha Kikkeri, is an AI enabled full body analytics platform which acts as a virtual trainer for your body. It provides a full-immersion sensor and feedback packed tracksuit which allows the users to point, touch and feel 3D objects helping in creating a complete 4D immersive experience.

The platform also stated that it is currently in process of raising its next round and multiple prominent investors have shown serious interest.

Harsha Kikkeri, CEO at HoloSuit said that, “Through HoloSuit based sports training across cricket and other academies, we will be able to track a sport sperson’s progress objectively and identify and promote talent from an early stage regardless of their geographical location”.

According to the company, the suits come with multiple embedded sensors and haptic feedback devices dispersed across both arms, legs, and all ten fingers combined with embedded buttons.

The sensors can capture data on the user’s entire body movement  and use haptic feedback to send information back to the user.

It is compatible with Android, Windows, and iOS, HTC Vive, Oculus and similar AR/VR/MR platforms. It comes with a wireless SDK which provides developers with infinite possibilities of creating real and virtual applications.

The startup claimed to have already launched two versions of suit which allows the user to feel the virtual experience throughout the body and has received orders from bollywood actors, India’s defense manufacturer, Asia’s electricity distributor among many others.

This development comes in after the startup had raised an undisclosed amount of funding from Shabir Momin (MD & CTO, Zenga TV), Singapore-based equity investor Rohit Nanda and Mohammed Sirajuddin (Cofounder of Creators Gurukul), in August.

According to a TechSci Research report, the augmented reality (AR) and virtual reality (VR) market in India is expected to register a CAGR of 55.3% during 2016 – 2021.

In December last year, Accenture had also stated that adaptation of AI could increase the Indian economy to $957 Bn to due to the changing the nature of work.