The online gaming industry in India is expected to generate a revenue of INR 11.9K Cr by 2023 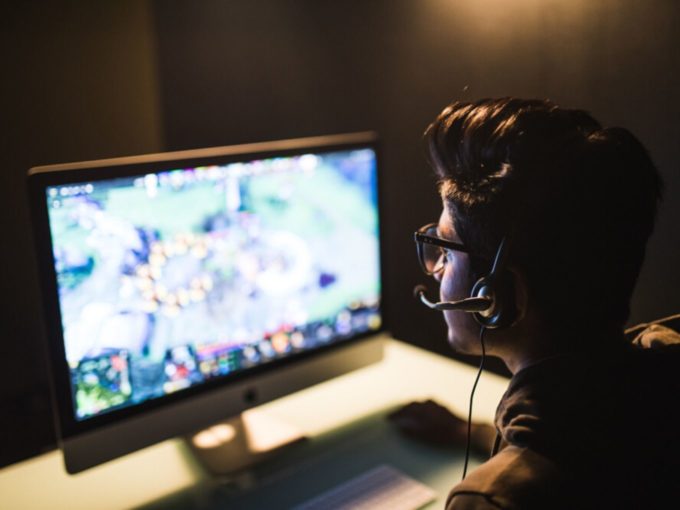 Google-owned YouTube recently announced that it is witnessing a massive boost on its video-sharing platform, as more than a million gamers and gaming enthusiasts are using the platform to stream games online.

In one of the media reports, Ines Cha, the head of creator ecosystem and gaming partnerships for the APAC region at YouTube said that the company is witnessing a lot of game-related creators growing in multiple languages. She further said that the company sees a huge potential in India, as half the population is below the age of 25. “In 2015, when I started, I felt there was not a single gamer in India on YouTube,” Cha added.

Moreover, Cha said that YouTube as a platform has many verticals, and gaming was not one of the mainstream ones. However, the Google-owned video-sharing platform is planning to diversify its content and believes that gaming will drive the community forward, as gamers have high engagement and retention rates, she added.

With millions of channels streaming and gaming watch time increasing over the year, YouTube noted that the live-gaming creation is at an all-time high. Moreover, it believes that this is only going to grow in the future. “We want to capitalise when something is happening. This is the right time for us to support the burgeoning gaming ecosystem,” Cha added.

According to a recent report published by Reuters, titled ‘Live Game Streaming Market 2019-2025,’ the live game streaming market is going to grow in the forecast period, primarily because of an increasing number of revenue streams and growing popularity of esports and broadcasting of esports events. The global esports industry is expected to cross $1 Bn by the end of 2019 with popular games like Dota 2, Fortnite, League of Legend, etc influencing the market.

Another report by KPMG and Indian Federation of Sports Gaming stated that the online gaming industry in India is expected to generate a revenue of INR 11.9K Cr by 2023, growing at a compound annual growth rate (CAGR) of 22%.