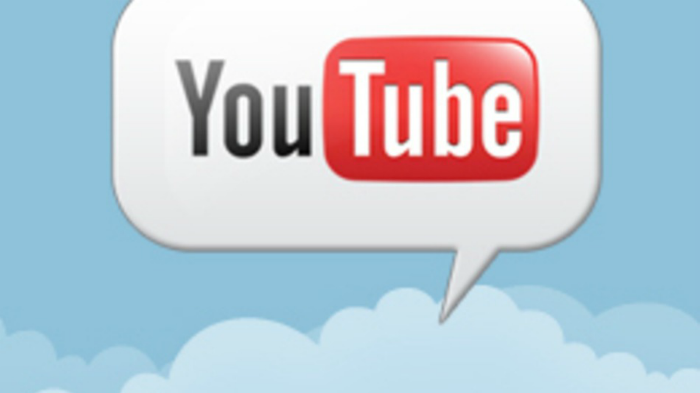 Google had announced earlier this year, that it will be launching an “offline feature” for Indian users. Today, finally the offline feature for Android and iOS users. has been introduced. This will now allow users to download YouTube videos and play them back in offline mode in absence of data connectivity.

The new feature allows users to “take a video offline”, using WiFi or their data plan, to watch later. One just need to simply sign in and, on a video with the feature enabled, tap the offline button under the video frame to temporarily download the video. After that, one can view the video as many times as one like for up-to 48 hours, without having to buffer it again.

“In a country like India, the future of the Internet is mobile. 85 percent of the Internet population will connect to the Internet with a mobile phone before any other device,” John Harding, Vice President of Engineering at YouTube said.

“Already, we are seeing over 40 percent of our traffic in India come from mobile devices, and we want to make sure we are making YouTube as enjoyable as possible for these mobile-first users. By launching this offline experience on YouTube in India today, we have to help people move past the challenges of data connection, speed, and cost to enjoy a smooth, buffer-free version of YouTube,” he added.

Over 10,000 Indian films are currently on YouTube and over 250,000 Indian songs. According to YouTube’s analysts, Indians watch 5 Bn videos on YouTube per month and are expected to be the second largest market in the world, for video content, by 2015, larger even than the American user base.