This Is What Youngistan Has To Say About The Uber Ban

This Is What Youngistan Has To Say About The Uber Ban 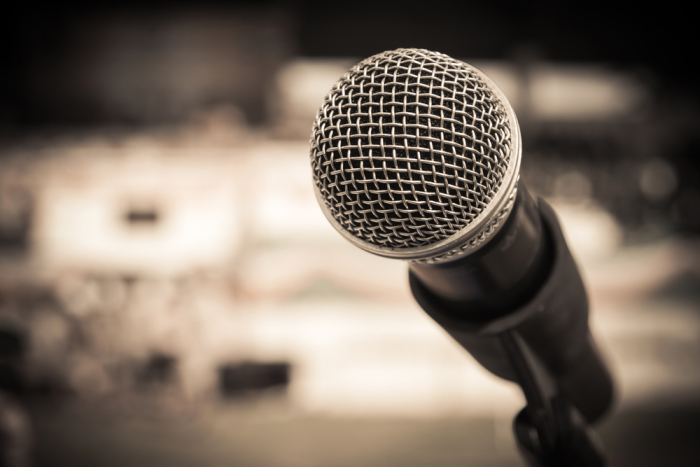 The recent incident of the rape of a women by an Uber cab driver attracted instant attention from the media and reaction both from the society and from the government. The union government banned taxi service provider uber and further went ahead and banned other similar app based cab services from operating without even giving it a second thought as to what would happen to the cab drivers.

Though these cab services were working smoothly for months without licences and incidents such as rape, murder and suicides also had happened previously.

According to the drivers, all of them became the victim of the crime committed by the one who had illegally acquired a character certificate, the one who had previously been convicted for similar crimes and the one who is now being claimed as mentally retarded by the investigators.

But, is this ban really justified? Is the ban enough to stop such incidents from recurring? Is the government trying to save itself from the blame and from the incompetence of their security services ? How much has the government learned from the previous rape incidences? Does the government really want a change or are they acting just to prevent the public uprising?

This video by Teen Pathar Productions shows what does Youngistaan have to say about this ban.