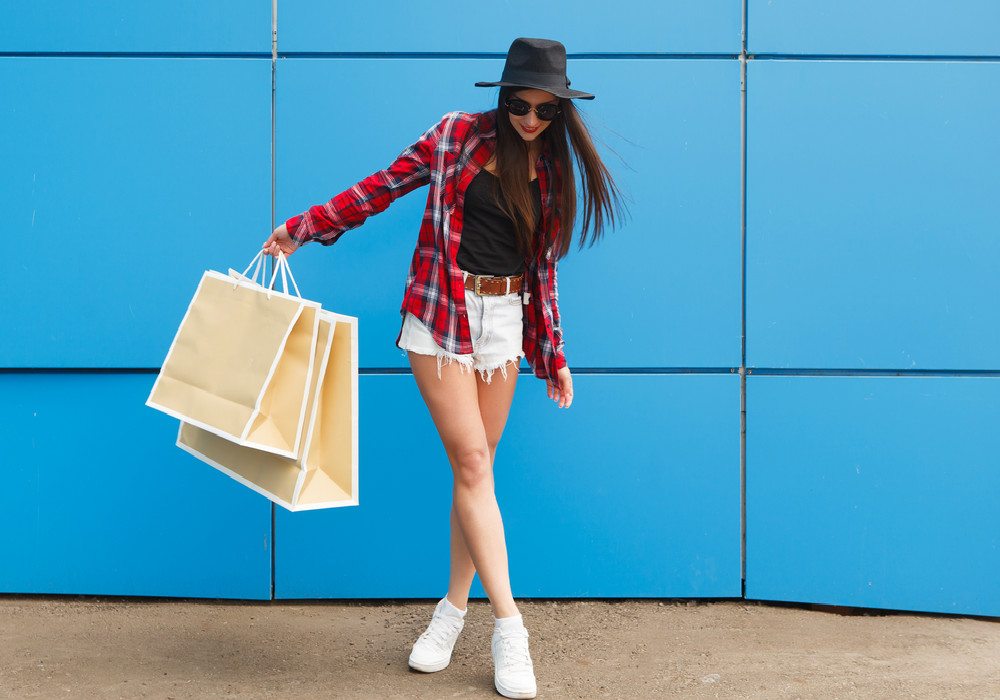 As per the company’s Crunchbase profile, it secured $45 Mn in a financing round from undisclosed investors, as announced on May 8, 2017.

The startup will deploy the raised funds towards enhancing its brand building capacities and launching its ethnic wear range ahead of the Diwali festive season this year. Yepme will also use them to further the operations of its UK-based entity, Yepme UK Plc, that makes fashion products for international markets, including Europe, Middle East, and the US.

Launched in August 2010 by Vivek Gaur, Sandeep Sharma and Anand Jadhav, Yepme, is an online fashion brand that offers in-house fashion ranges for both men and women. Other than that, the portal also sells apparels, watches, specs, footwear and other items.

This year, saw the startup was in the throes of unsavoury limelight when reports of massive layoffs surfaced in February 2017. It was reported that the company had shut down two of its units – warehousing and quality control and had fired close to 30 employees.

Queries sent to Yepme remained unanswered at the time of publication.

In October 2016, online fashion store FabAlley secured $2 Mn (INR 13 Cr)in its Series A round of funding from India Quotient and Indian Angel Network. This year in February, Bengaluru-based fashion discovery app Wooplr raised $8 Mn in Series B round of funding from Sistema Asia fund, a proprietary fund floated by Sistema JSFC.

Other startups in the fashion retail segment include Voonik, Fynd, Roposo, etc.

[This development was reported by BusinessWorld.]