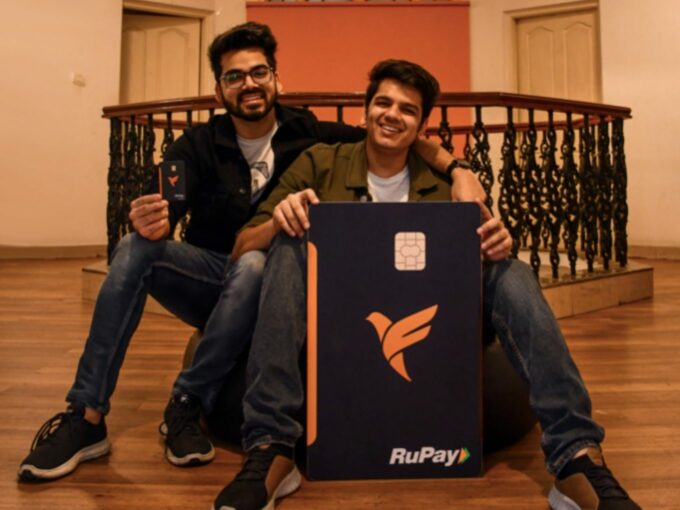 However, the card requires top-ups from an adult but lets children spend it the way they want, under supervision. This relieves parents from giving children physical cash or their debit/credit card, and gives a sense of financial freedom to teens. FamPay believes that such an offering can efficiently teach children about financial management.

With FamPay’s numberless card, minors can make online both UPI, peer-to-peer (P2P) and offline payments without setting up a bank account. Every transaction is protected with device locks like fingerprint, face ID, pattern lock or PIN. The company has also claimed that the cards are safe to use as there is no fear of card information getting disclosed or stolen.

Commenting on the product, FamPay cofounder Sambhav Jain said, “Months into the pandemic, people have become more cautious with using cash. Digital payments has become the ‘new normal’. None of these apps however, give the pre-banked segment of minors access to digital payments, making them totally dependent on cash or their parents’ cards for the last mile of completing a transaction.” 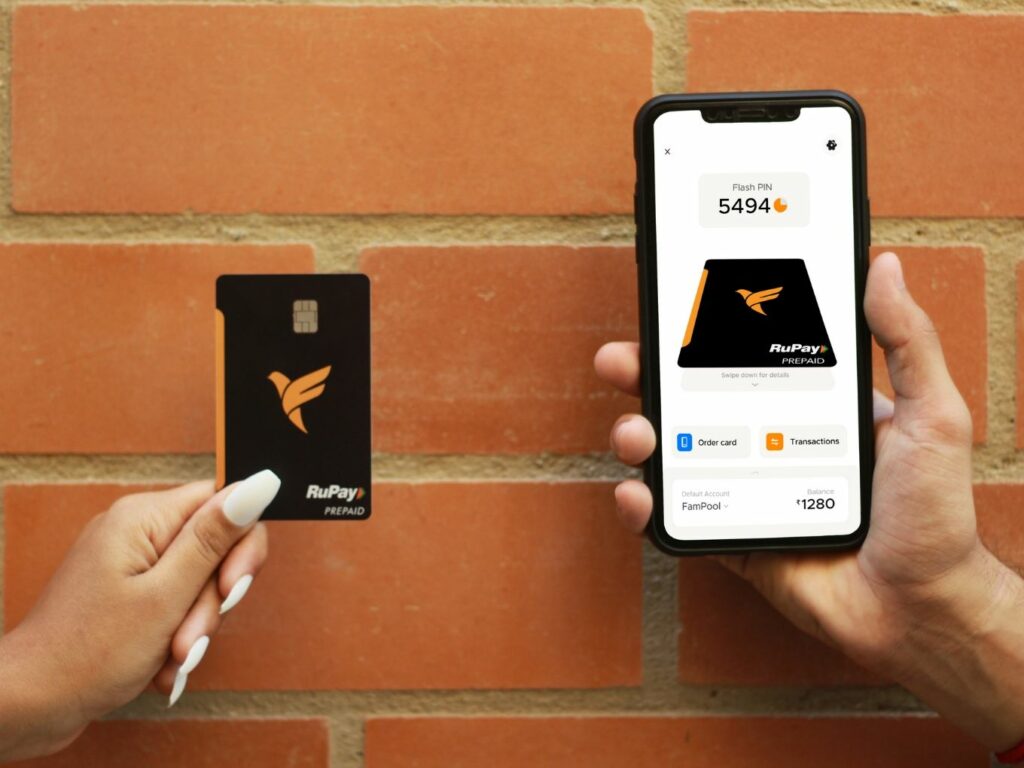 FamPay, founded by IIT Roorkee graduates Jain and Kush Taneja, had raised a $4.7 Mn seed funding round from Y Combinator, Venture Highway, Sequoia India and Global Founders Capital (GFC) this March. With the fundraise and the latest offering, the company will be looking to grow its user base to become a de facto platform for teens and families. FamPay was featured in the March edition of Inc42’s ‘30 Startups To Watch’ series.

FamPay is targeting close to 20 Mn Indian teengers who have smartphones. “They would be our primary target audience who despite being digital natives, are still reliant on getting cash for their expenses from their parents. Some of them use their parent’s debit/credit cards,” cofounders Taneja and Jain told Inc42.

For its latest FamCard, FamPay has partnered with state-run digital payments body National Payments Corporation of India (NPCI) to solve the complex backend supply chain. The cofounders have claimed the backend supply chain had to be reconfigured and reimagined in order to facilitate the product, and it will be accepted across the RuPay payment network of merchants.

The numberless card can be ordered once the account is set up on the app, after both the parent and teen complete their KYC online. FamPay app is available for both Android and iOS on the Google Play Store and Apple Store respectively.