Learnstart, Draper Associates, Dream Incubator and other participated in this round

It was founded in 2020 by Shankar Ram A, Avinash Anand and Aanand Srinivas 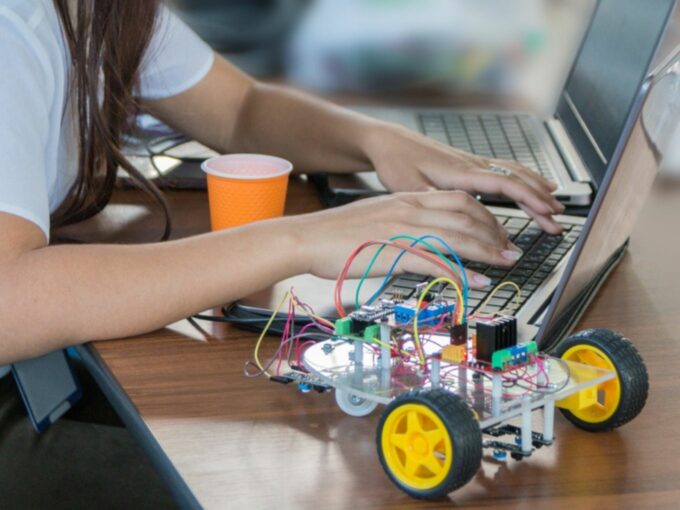 Bengaluru-based edtech startup StayQrious has raised $2 Mn in seed funding round from Learn Capital’s dedicated seed fund Learnstart, Draper Associates, Y Combinator, First Principles VC Nitin Sharma, Lavni Ventures and Japan-based Dream Incubator. It will use this funding to build its product, coach tools and instructional content that will enable its ‘classroom of the future’.

Founded in 2020 by Shankar Ram A, Avinash Anand and Aanand Srinivas, StayQrious is an edtech startup that focuses on skilling students in computer applications such as coding through online group classes. The company also focuses on collaboration, critical thinking and creativity through these virtual classrooms. The company was a part of Y Combinators’ winter batch that graduated earlier this year, along with Able Jobs, Chutney, Deep Source, Farm Theory and others.

“We enable leaders and innovators of tomorrow with skills and attitudes that schools don’t teach and exams never test. With our new methodology of social learning guided by a motivating ‘learning coach’, children are learning subjects as if they are playing a team sport and are enjoying the process of learning like never before.” CEO Srinivas added.

The company claims that its learning environment is designed by dedicated ‘Learning Engineers’ and is based on principles of cognitive science and behavioral economics. With a 1:6ratio that mimics a real-world meeting room, students are taught essential 21st century knowledge, skills, and mindsets, the company claims. It aims to make students future-ready by teaching them coding for the new world.

The company’s founding team has nearly seven years of experience in learning content and online pedagogy as they have held leadership roles in edtech giants like BYJU’S and Khan Academy. “By incorporating social learning and live coaches, StayQrious is set to bring about a 10x more effective and engaging way to learn any subject in India”, Daniel Sanhyoon Kim, early stage investor at Draper Associates, said.

Coding and STEM education through virtual platforms is a growing trend in India. Certain startups like Camp K12 and Codevidhya had made inroads into the market, but recently other edtech players such as Toppr, Vedantu, Coding Ninjas have also added kids-focussed coding solutions to their portfolio.

Another prominent player in this segment is WhiteHat Jr, which has nearly 700K registered users. The company was acquired by edtech giant BYJU’S in August for $300 Mn. The company claims to have a revenue run rate of $150 Mn and has raised $11 Mn from investors like Nexus Venture Partners, Omidyar Network India and Owl Ventures. Owl Ventures is also an investor in BYJU’s.