ATB had alleged Yatra of cheating, falsification of accounts, criminal breach of trust and forgery of documents 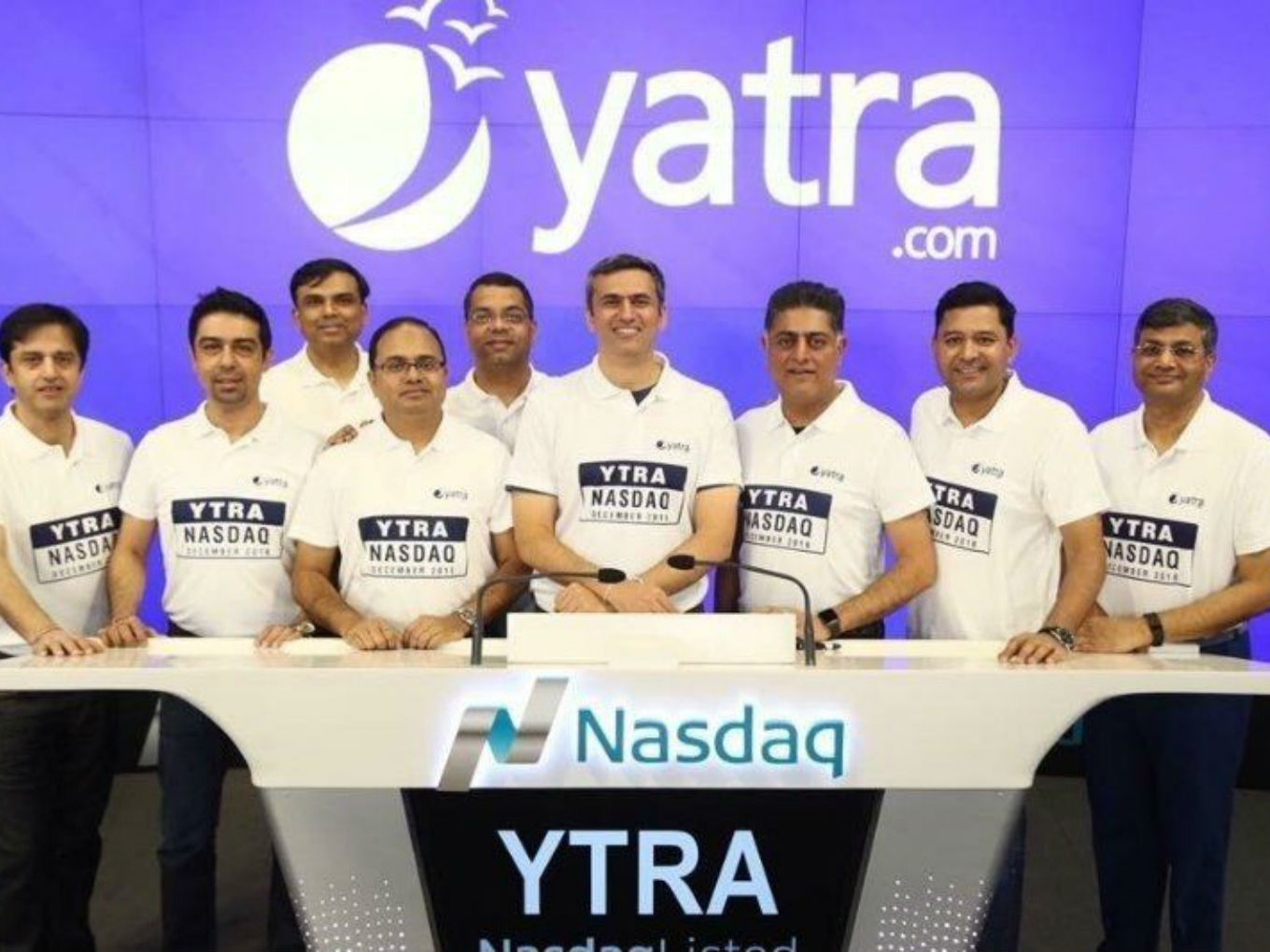 In a statement to the US Securities and Exchange Commission, NASDAQ-listed online travel company Yatra has shared details about the complaint filed by Air Travel Bureau alleging cheating and criminal breach of trust.

In July 2017, Yatra India had entered into a share purchase agreement with Air Travel Bureau Private Ltd and the sellers thereto, pursuant to which the company, through Yatra India, agreed to acquire:

However, the second closing hasn’t yet happened due to disagreement on the final valuation of the transaction.

Yatra has now been taken to court by ATB cofounder Sunil Narain. He has filed an FIR against Yatra at the Economic Offences Wing of the Delhi Police on June 4,2019. It has accused Yatra of cheating, falsification of accounts, criminal breach of trust and forgery of documents.

Yatra has said that it has denied these charges in its initial response to the complaint. The complaint was originally filed against (i) Yatra India, (ii) certain officers and directors of the company subsidiaries, including Yatra India, and (iii) a partner in Yatra India’s external auditing firm.

ATB had requested that appropriate action be taken in response to the alleged criminal acts, including, among other things, the registration of a First Information Report.

However, on May 30, 2019, Yatra India filed a petition with the High Court of Delhi seeking, among other things, interim relief against the complainant. Delhi HC then issued an order granting certain interim relief to Yatra India referring the matter to arbitration and also appointing an arbitrator.

The arbitration proceedings in the matter have commenced accordingly. In the filing, the company has said that they believe that the complaint “was filed for collateral purposes and that the allegations contained in the complaint are entirely false and frivolous, and they intend to vigorously defend this matter and cooperate fully with the EOW in connection with its ongoing investigation.”

In an email statement to Inc42, a Yatra spokesperson said, “The present issue at its core is a civil dispute between the shareholders of ATB and the same is in arbitration before an arbitrator appointed by the Hon’ble Delhi High Court even prior to the registration of the FIR, with the consent of both parties. While Yatra believes that the complaint has been filed for collateral purposes, we have already participated in the preliminary enquiry and intend to cooperate fully with the investigating agency. As this moves forward, Yatra will take appropriate action and put forth its position in accordance with legal advice. We are constrained to comment anything further as the matter is subjudice.”

However, Narain from ATB has told ET that “The complaint was lodged on the basis of substantial material available with us, and also publicly available, which shows that Yatra and its officials engaged in various offences including cheating, breach of trust, falsification of accounts, etc.”

“As mentioned by Yatra in their filing before the SEC in the United States, arbitration proceedings have commenced between the two parties. Therefore, we would like to refrain from commenting further at the moment. But, we would like to clarify that interim orders exist on both parties to the dispute, and not only in favour of Yatra India, as indicated by them before the SEC,” Narain added.

Further, Yatra didn’t respond to further Inc42 queries on the accusations of cheating and forging. The development comes at a time when US-based software company Ebix is also in talks to acquire Yatra.