The companies agreed to settle any and all disputes 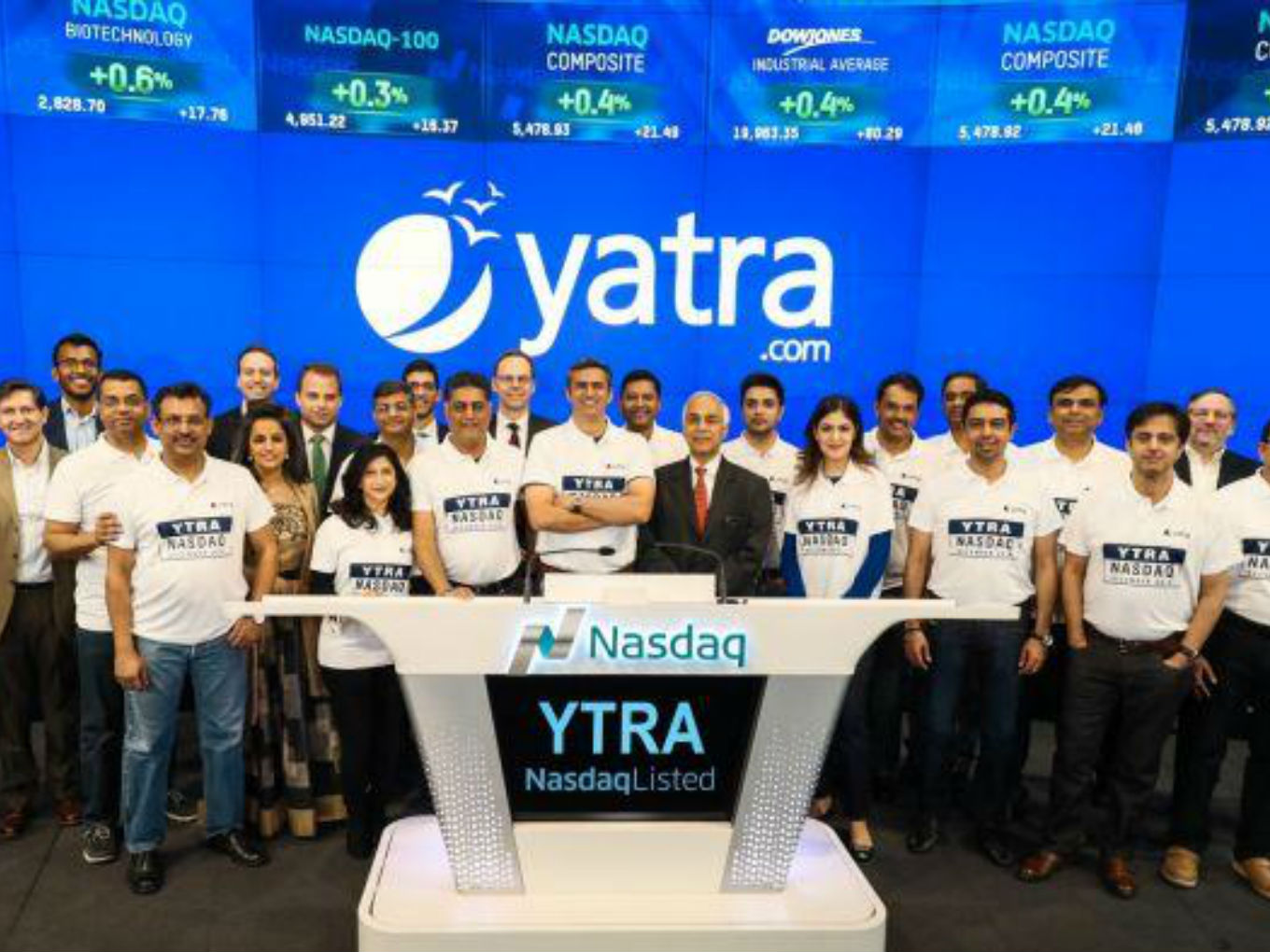 In a statement to the US Securities and Exchange Commission on Thursday, NASDAQ-listed online travel company Yatra said that it has entered into a Settlement and Amendment Agreement with Air Travel Bureau (ATB).

In July 2017, Yatra India had entered into a share purchase agreement with Air Travel Bureau Private Ltd and the sellers thereto, pursuant to which the company, through Yatra India, agreed to acquire:

However, the second closing hasn’t yet happened due to disagreement on the final valuation of the transaction. In June, Air Travel Bureau alleged cheating and criminal breach of trust by Yatra.

Earlier, on May 30, 2019, Yatra India filed a petition with the High Court of Delhi seeking, among other things, interim relief against the complainant. Delhi HC then issued an order granting certain interim relief to Yatra India referring the matter to arbitration and also appointing an arbitrator.

Further, the parties also filed joint petitions with the High Court of Delhi on October 16, 2019 and October 17, 2019, respectively, (i) to dispose of the appeal filed by the Sellers in terms of the Settlement Agreement and (ii) to quash the First Information Report and all subsequent proceedings arising therefrom.

Also, the settlement agreement further provides that pending the determination of the final payment amount, no party shall initiate any legal proceedings or file any complaint with any regulatory or governmental authority with respect to the acquisition.

Further, in July, Yatra signed a merger acquisition agreement with Ebix. For the merger, each ordinary share of Yatra will be entitled to receive 0.005 shares of a new class of preferred stock of Ebix. Following the completion of the transaction, Yatra will become part of Ebix’s EbixCash travel portfolio alongside Via and Mercury and will continue to serve customers under the Yatra brand.