In July, Yatra and Ebix signed definitive agreement for merger

The company has decreased its losses on quarter to quarter basis 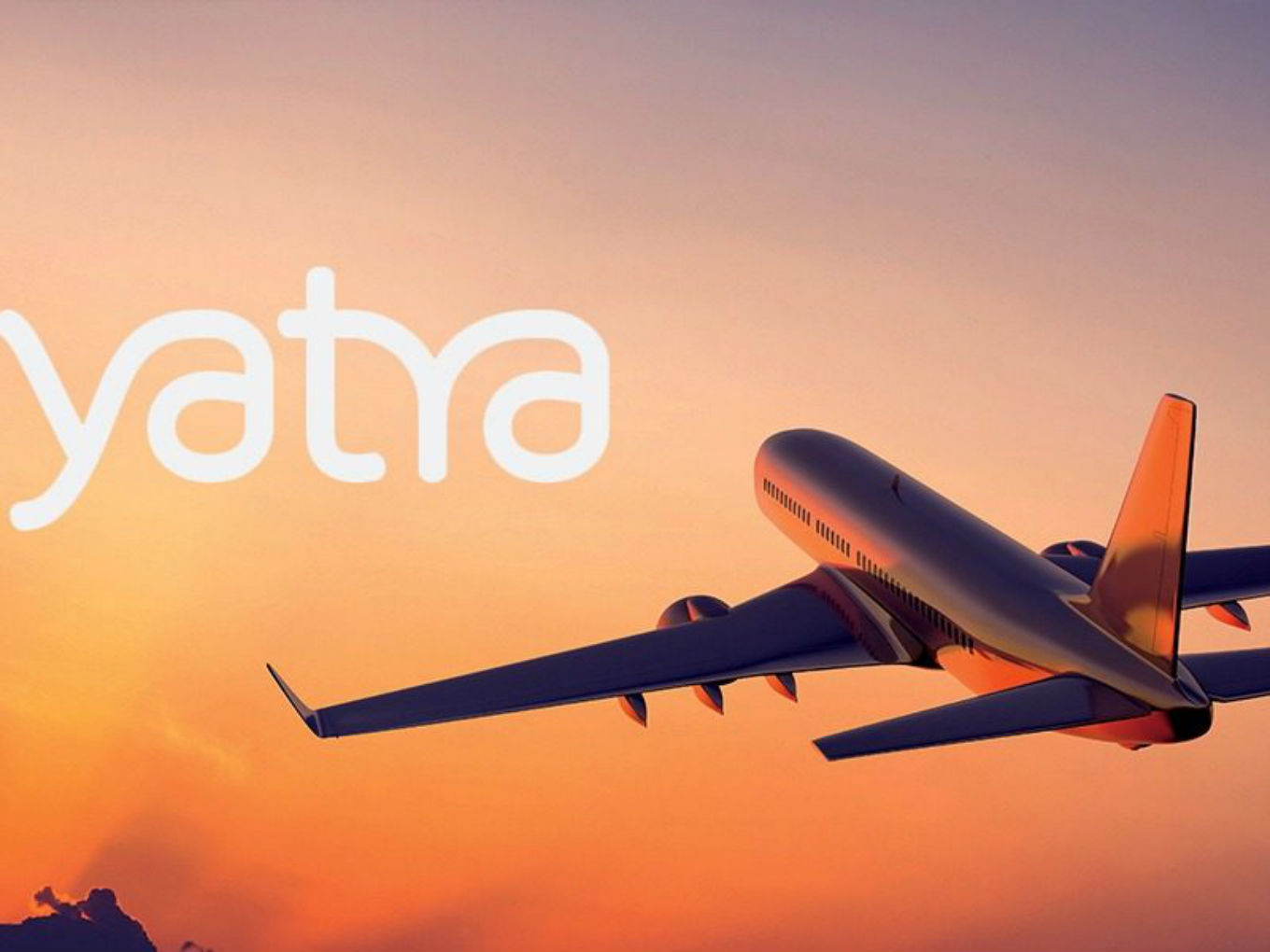 Gurugram and New York-headquartered online travel aggregator Yatra has announced its financial performance for the first quarter of FY20. The company’s performance for the beginning of the year was negative, the revenues have continued to fall on a Y-o-Y basis and as the attempts to earn profit failed, the company incurred losses again.

At the same time, the company’s losses reached INR 36.7 Cr, a 17.8% Y-o-Y increase. On a positive front, this was nearly half of the loss of INR 85.9 Cr in Q4 FY19. However, in a statement, Dhruv Shringi, cofounder and CEO of Yatra, talked about macro slowdown impact in airways due to Jet Airways shut down.

“There was also an adverse impact of INR 13.63 Cr on our operating performance in the current quarter due to legal and professional fees related to our previously disclosed merger transaction with Ebix, Inc. and the restructuring of our IATA arrangement,” Shringi said.

He added that the company rationalised its headcount by over 10% between April 2019 and September 2019 and expect it to also contribute towards its objective of positive operating performance in the near term.

Yatra: Looking Up For Ebix Merger

In July, the company signed a merger acquisition agreement with Ebix. For the merger, each ordinary share of Yatra will be entitled to receive 0.005 shares of a new class of preferred stock of Ebix. Following the completion of the transaction, Yatra will become part of Ebix’s EbixCash travel portfolio alongside Via and Mercury and will continue to serve customers under the Yatra brand.