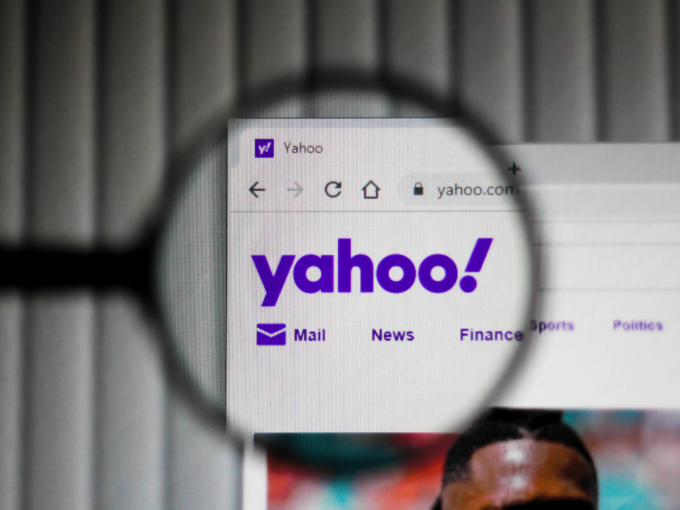 Yahoo India has announced the shutting down of its news operations in India. The company attributed the shut down to the regulatory laws which limit foreign ownership of media companies that operate and publish digital content in India.

Its news content offerings included Yahoo News, Yahoo Cricket, Finance, Entertainment and MAKERS India. Despite falling under the sports category, since Yahoo Cricket had a component of news in it, the company had to close down the domain.

In August 2019, the Government of India levied a cap of 26% on FDI through government route for uploading/streaming of news & current affairs through digital media, on the lines of print media.

“Yahoo has had a long association with India and we’re really proud of the premium, local content we have provided our users here for the last 20 years. Once again, thank you for your support and trust in our brand,” its statement said.

Founded in 1994 by electrical engineers Jerry Yang and David Filo, Yahoo came to India in 2000. A massive phenomenon for almost a decade, the software giant’s success started to allay with the rise of Google and Facebook. The company, in 2018, also shut down its infamous Yahoo Messenger.

Earlier this year in May, Verizon, which acquired Yahoo for $4.5 Bn in 2017, sold Verizon Media — Yahoo and AOL — to Apollo Global Management for $5 Bn. As part of the deal, Verizon continued to have a 10% stake in the company and received $4.25 Bn in cash, and preferred interests for $750 Mn.

Meanwhile, Apollo purchased the media company at a time when it was gaining plenty of digital advertisement revenues and was undergoing a regulatory scrutiny over its practices.

The search engine solution provider has confirmed that it will remain open to opportunities based on amendments in the situation.

Yahoo has assured that it will only be ceasing its news content publishing activities; Its mail and search engine will continue to serve users in India as before, without any change.