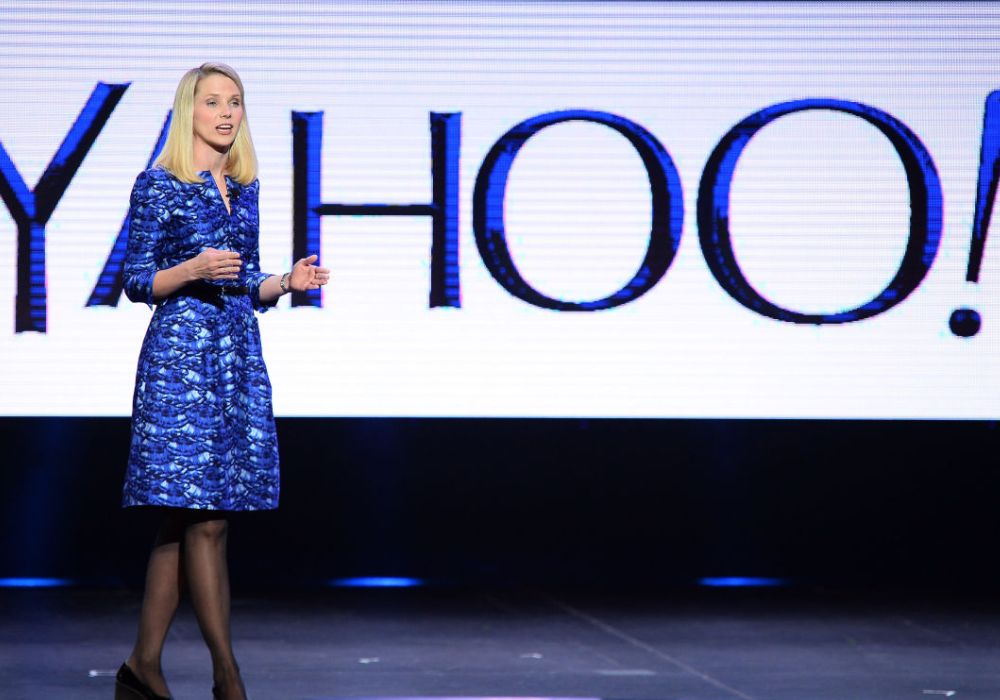 The Internet has not been kind to Yahoo! in the twenty-first century.

Since the advent of Google, and the proliferation of the suite of Google features for businesses and individuals alike, Yahoo! has been an anachronism – struggling to stay afloat with cumbersome business practices and outdated products.

The news of Verizon buying out the Yahoo! name and brand did not come as a shock, the deal is still expected to go through for $4.8 Bn, at a drastically reduced valuation of the once-towering tech company. But even this deal might be in jeopardy, considering the information and data security leak of nearly 1 Bn users in December 2016, that was reported by the company.

The announcement comes with a corollary, though – Yahoo! is planning to divest its original operating outfit and will rebrand itself as ‘Altaba.’ The new entity plans to continue as an investment arm due to its sizeable investment in Alibaba (13.5%) and Yahoo! Japan (35.5%).

The concluding part to this announcement is the stepping down of beleaguered CEO Marissa Mayer, who has been struggling for years to keep the company afloat, after the formation of the new outfit. According to an official statement, co-founder David Filo and four Board Members will also step down along with Marissa. Other Board Members such as Eric Brandt, Tor Braham, Catherine Friedman, Thomas McInerney, and Jeffrey Smith will stay on with Altaba, with Eric Brandt taking over as Chairman of the new Board. Marissa’s position with the new entity has not been announced, so far.

According to filings with the Securities And Exchange Commission (SEC), the CEO’s resignation from the new board is ‘not due to any disagreement with the Company on any matter relating to the Company’s operations, policies or practices.’ The filings are an indication that telecom provider Verizon is keen to move forward with the deal, (integrating Yahoo! With its other acquisition AOL) and leverage on the enormous database and suite of products and brands that Yahoo! brings to the table, but it also stated that the deal might take place for a much lesser amount than the agreed upon $4.8 Bn.

This is in light of the fact, that in Q4 2016, it was reported that the company had suffered a security leak which affected 1 Bn users with multiple breaches and leak of personal information. It also mentioned that due to the sensitive nature of the cybersecurity breaks, the deal might altogether fall through.

In 2008, Microsoft, itself struggling to stay relevant in the new decade, had offered to buy out Yahoo! For $45 Bn. A deal that it refused unequivocally. Marissa, who joined in 2012, has been unable to bail the ailing company and had to give in to pressure from the investors to go through with the sale after the company reported $440 Mn in losses in Q2 2016.

Founded in 1994, Yahoo! was a lead player in the early days of the dot-com boom and its market cap reached $125 Bn in 2000. But it has long since lost its edge to Google and Facebook. It failed to invest twice in Google and, with the refusal of the Microsoft buyout, are two key decisions that could probably have turned around its story.

[The development was first reported on DailyMail.co.uk]