Xiaomi To Roll Out Financial Services Unit In India, Plans To Seek RBI Approval For NBFC

Xiaomi To Roll Out Financial Services Unit In India, Plans To Seek RBI Approval For NBFC

Xiaomi plans to float its financial services unit as an NBFC

It will also give credit to corporates for purchasing goods, merchandise etc 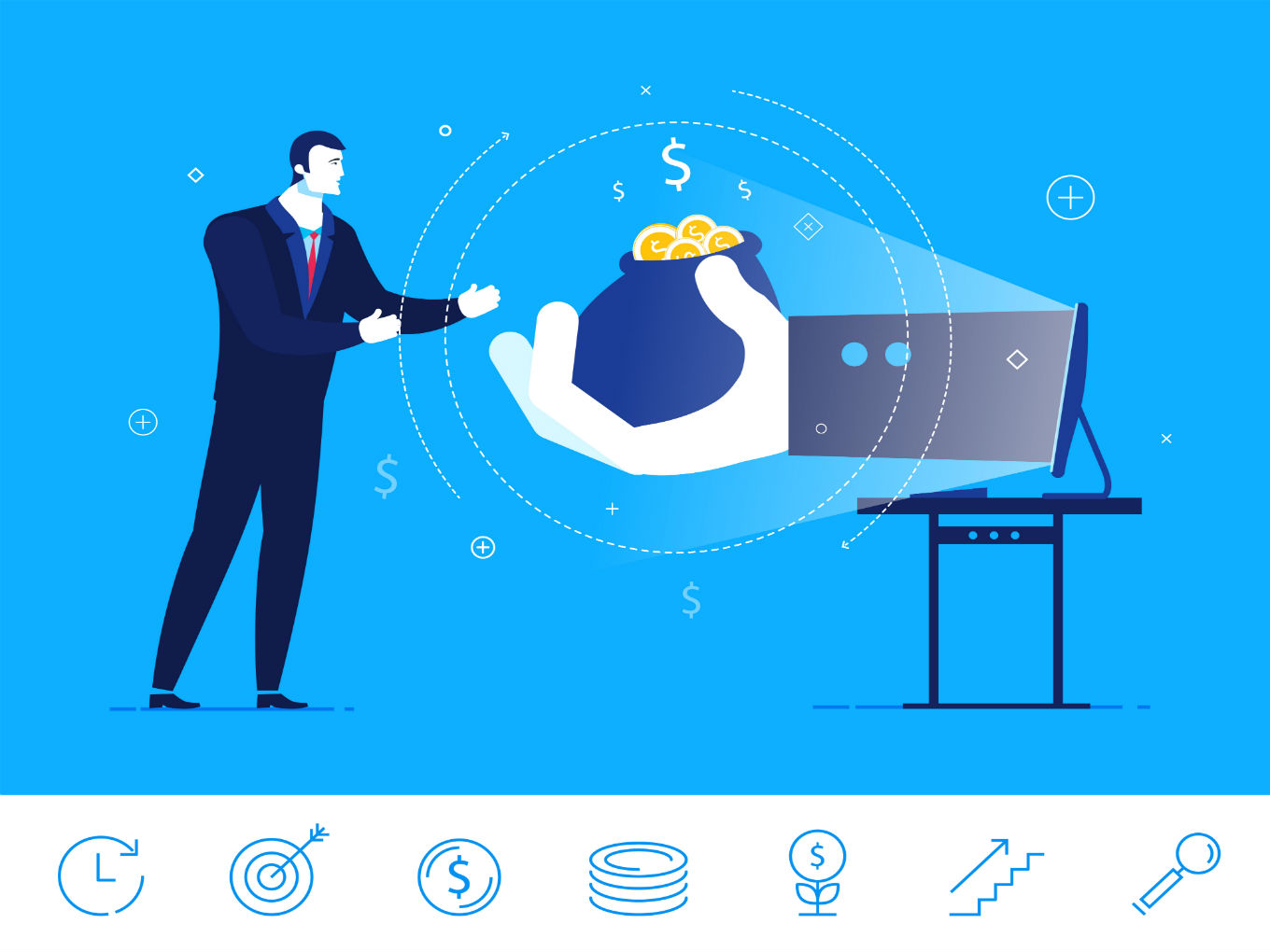 China-based electronics company Xiaomi, which is already popular in India as a major smartphone brand, is now looking to enter the consumer finance and B2B lending space in the country. Xiaomi is reportedly planning to float a non-banking financial company (NBFC) in India.

According to a RoC filing by the company, its new arm, Xiaomi Financial Services India, is planning to take the Reserve Bank of India’s approval to operate as an NBFC in the country.

Xiaomi Financial Services will provide consumer loans to individuals for the purchase of electronics, home appliances, lifestyle products, vehicles, furniture, among many others.

It will also provide credit to companies, corporates, and any other entities to purchase and acquire goods, merchandise, and other assets.

This is not Xiaomi’s first attempt to enter the financial services sector in the country. Earlier this year, in May, Xiaomi had launched Mi Credit in partnership with lending platform KrazyBee which offers quick loans to users, starting from $14.66 (INR 1,000) up to $1466.11 (INR 1 Lakh). According to the company, users can apply for loans in less than 10 minutes with a simple KYC verification via Mi Credit.

According to an ET report which has cited two unnamed sources, Xiaomi reportedly aims to create a prominent position for its financial services arm in the fintech segment and has long-term plans to apply for a banking licence after meeting all the rules as directed by the RBI.

A November 2017 report by research organisation CRISIL suggested that the NBFC landscape in India is expected to see an 18% CAGR and raise its share of total credit to 19% by 2020.

Of late, many big companies from different sectors have been trying their luck in fintech by launching NBFCs and lending platforms. The two main factors facilitating this growth are the deep penetration and reach of NBFCs in the consumer segment and their tech-driven credit appraisal methodologies.

Digital payments giant Paytm is under the process of seeking RBI approval for operating a peer-to-peer (P2P) lending platform in the country. Interestingly, ecommerce giant Flipkart is also eyeing the fintech space and has reportedly applied for an NBFC license to offer consumer lending on its platform.

Some of the other major players dominating the NBFC space are Finance Corporation, Transport Finance Company, Bajaj Finance, Mahindra & Mahindra Financial Services, Muthoot Finance, among others.

Smartphone giant Xiaomi’s move to enter this segment in India with its Xiaomi Financial Services is aimed at expanding its services and hopes strengthening its position in the country.