NavIC will be present in the chipset of Xiaomi smartphones

US-based tech company Qualcomm is going to manufacture these chipsets

NavIC provides accurate geolocation services in up to 20-metre range 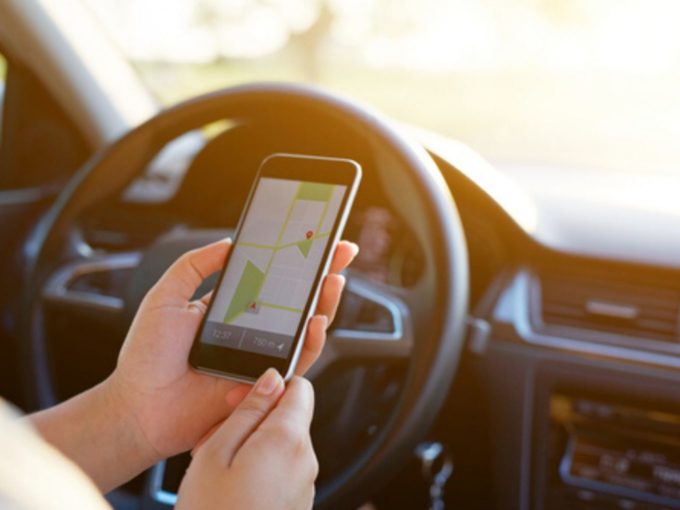 Chinese smartphone maker Xiaomi is all set to become the first mobile manufacturer to incorporate a global positioning system (GPS), NavIC, made by the Indian Space Research Organisation (ISRO), in their upcoming smartphone devices.

According to ET, NavIC will be present in the chipset, which is manufactured by US-based tech giant Qualcomm, of Xiaomi’s upcoming smartphones.

An ISRO official said that Qualcomm has confirmed the news. “Since Xiaomi is in agreement to use these chips, the company may launch its mobile phones with NavIC,” the official added. Moreover, ISRO has officially announced that the 3rd Generation Partnership Project (3GPP), an organisation maintaining standards for mobile services, has approved the incorporation of NavIC in smartphones.

NavIC provides services in two ways — Standard Positioning Service (SPS), which is open for all users, and Restricted Service (RS), which is an encrypted geolocation service for only authorised users. Besides geo-location services, ISRO’s IRNSS-1A spacecraft provides messaging service to users in the Indian region.

Recently, ISRO has announced that it has selected four air force officials to undergo training in Russia for the Gaganyaan mission, India’s maiden human spaceflight.

For the Chandrayaan 3, ISRO’s moon mission, the space agency had allotted INR 600 Cr. The mission, which will include only one lander and one rover, has been approved by the government, Kailasavadivoo Sivan, chairman of ISRO, recently said in a press conference.