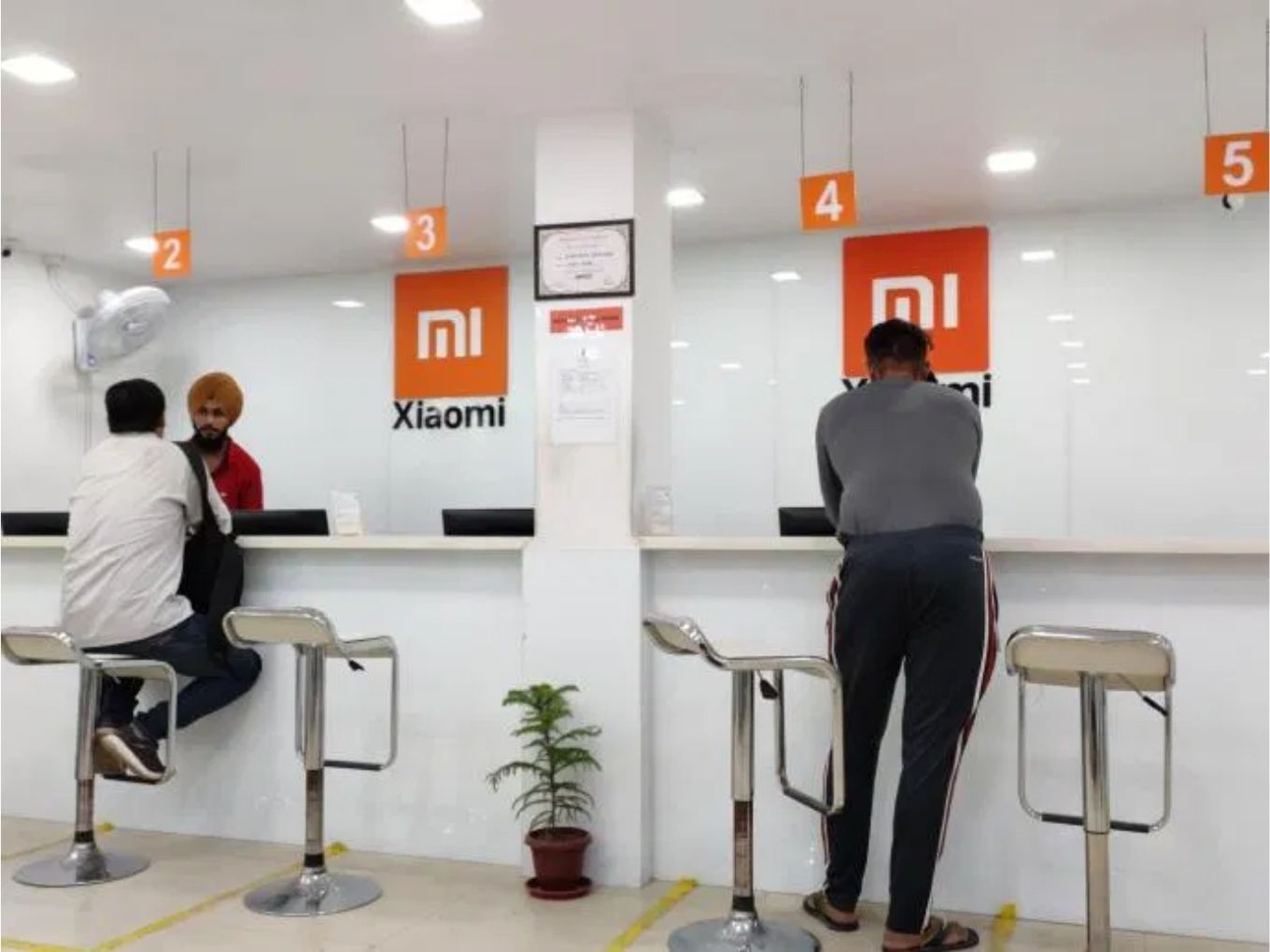 Manu Kumar Jain will focus on international operations and other segments

After making Xiaomi as one of the most popular smartphone brands in India’s offline market, Manu Kumar Jain, Xiaomi India’s managing director, is now going to play a decisive role in helping the company to foray in newer markets and product segments.

According to ET, Xiaomi’s chief operating officer Muralikrishnan B will step in Jain’s shoes to help the company further expand presence in brick and mortar stores in India. Further, sources close to the development said that Jain will continue to function as Xiaomi India head and will also work on the company’s upcoming global and Indian strategic initiatives. After this shuffle in responsibilities, Sunil Baby, Xiaomi India’s director for offline sales, will report to Muralikrishnan.

Besides smartphones, the China-based Xiaomi has also forayed in smart television, fintech, mobile accessories, internet-of-things-based home appliances, among others. In addition to helping Xiaomi to expand presence in these categories, Jain is reportedly expected to play a key role in the company’s Bangladesh, Nepal and Sri Lanka operations.

Xiaomi To Ramp Up Offline Game

In India’s smartphone market, Xiaomi competes with the likes of Korea-based electronics giant Samsung and China-based Realme. While Xiaomi is the most successful smartphone brand in India, the company has recently started feeling the threat from other companies’ affordable range of mobile devices.

Xiaomi’s decision to give the responsibility of offline expansion to Muralikrishnan, who is expected to dedicate more time to these operations, can be seen as a plan to compete Realme’s increasing offline presence. Xiaomi has decided to double offline sales in 2020 to widen the lead over Samsung and Realme, sources reportedly said.

Recently, Xiaomi had announced that it has sold more than one million devices by tapping India’s offline segment. The company claims to have over 2,500 Mi Stores, more than75 Mi Home, and 20+ Mi Studios. The company also sells smartphones and other branded products in over 7K branded stores such as Vijay Sales, Sargam Electronics, Croma, among others.

Recently, the company has announced that it is taking a leap beyond smartphones to other connected devices and announced an investment of more than ¥50 Bn ($7.18 Bn) in artificial intelligence (AI), 5G and AIoT (artificial intelligence of things) over the next five years. Last year, the company also ventured into the lending market with the launch of Mi Credit, in association with NBFCs and lending startups, in India.